Film matrix 4 is going to out very soon: keep reading for casts, release dates, everything that you want to know is here

Film matrix has been already it’s three parts and now the good news is that fourth is also releasing. The director of this film Lana Wachowskis revealed that there is also the fourth part of … 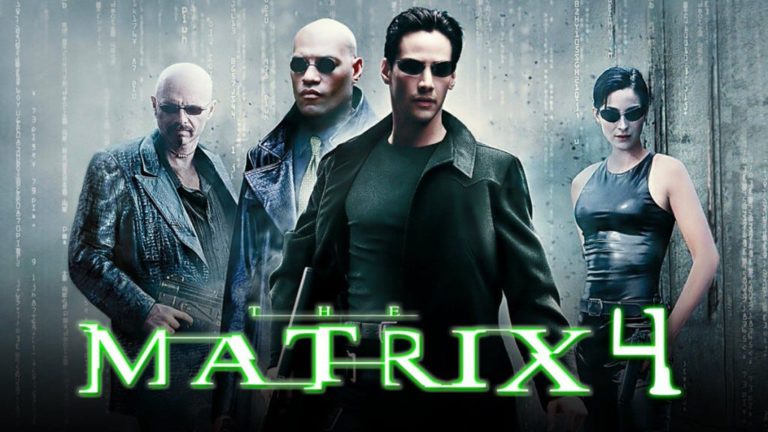 Film matrix has been already it’s three parts and now the good news is that fourth is also releasing. The director of this film Lana Wachowskis revealed that there is also the fourth part of the matrix franchise. You guys know that the previous film was directed by Lana Wachowskis and lily Wachowskis but now lily is not the part of this film. Fans will really excited about this.

When is releasing matrix 4? What is the reason for the delay?
The matrix crew was filming in February 2020 and sudden that shooting has to be stopped. Due to pandemic, the shooting can’t be possible, but now the crew will start their fishing work in the last of 2020. The makers decided to release this film on May 21, 2021. But due to coronavirus now it will release on April 1, 2022. The first film of the matrix was released in 1999 and the second one is 2003, with no more gaps for releasing, the third one was also released in the same year 2003. Matrix revolutions and matrix reloaded the name. This delay is so far, so we have to wait for this too long.

The cast as the same as they are in previous movies. All our favorite cast are back in the fourth matrix. Our real hero of this film Keanu Reeves is back with his unique style. Jonathan Groff, Carrie Anne Moss, Jada Pinkett Smith, Neil Patrick Harris, Jessica Henwick, Ellen Hollman, Yahya Abdul-Mateen-2, Erendira Ibarra are back again in the matrix 4. These are everyone’s favorite casts. The sources said that the Priyanka Chopra Jonas will also see in this film. She is casting opposite to the Keanu Reeves. The last film of Priyanka Chopra ‘the sky is pink’ is the best. She did a great job in this film.

Matrix is a science fiction film. Matrix 4 will come soon with so many tragedies in this film. The agents work better than the previous film. Get ready for the new adventure of this film. Priyanka Chopra Jonas is the eye of this film and fans are excited to see her. So wait for 2022 till then keep assume about the story. We will update you about everything so stay with this page.

GTA 6: Here are Every Latest Updates of your Favorite Game, Release Date, Plot and Characters –

Truth About Khloe Kardashian And Tristan Thompson Expecting Their Second Child. Here’s all the updates you need to know.