Avengers Beta game are releasing this September but there is an issue with this: do you want to know the problem then keep reading this

Marvel’s fans are eagerly waiting for the release of avengers’ beta game. We all know how madly the fans love their superheroes. Many people are playing this video game where they all fight for humanity … 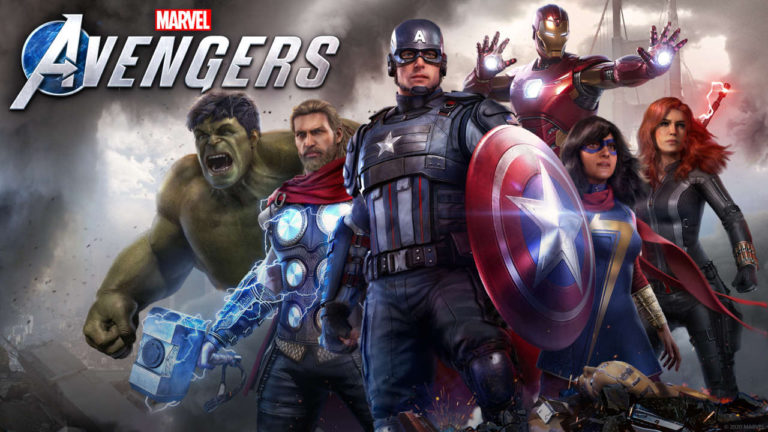 Marvel’s fans are eagerly waiting for the release of avengers’ beta game. We all know how madly the fans love their superheroes. Many people are playing this video game where they all fight for humanity with the help of Marvel’s superheroes. Well, the teaser had been released already and you can play the new version on PlayStation 4. Fans are judging this game already.
https://youtu.be/LDBojdBAjXU
Do you know, people didn’t like the avengers beta game?
Fans can try a new avengers video game on PlayStation 4 for free. As of now many people played this already and their reviews are not quite cool. Many fans didn’t like the game and questions about the superheroes. They said that the previous version of this game was quite impressive and you’ll find it dangerous while playing with its cool graphics. But this beta is not that type of marvel avengers. They are not liking the techniques of characters. The voices and new villains are not good enough for the gameplay. It is raising questions for the full release of avengers game. you also try and give some reviews on it.
Get to know about the characters?
In this gameplay, there are six main characters to whom you can play. Hulk, Iron Man, ms. Marvel, Black Widow, Thor, and Spiderman. These are the six characters in the game and they have more powers but at some point, you will see that Hulk has minimum techniques to play this game with that black widow fights with guns and other weapons. Iron man has the same power of burning things and also using his electrical Thor power in the fight. Spider-man does some unique techniques. Many fans comparing this game to the comics where superheroes have so many powers to fight with. Well, there are so many complaints about the game and there’s a big question for the full release of the game and makers have to do something about this.
Well, this game is releasing this September and now haters of this game have already aroused. Let’s just pray for the game, till then keep yourself up to date with our page.

Fast and Furious 9: Release date, plot, cast, Why was Han dishonored?. Get to know every single detail about F9.

What?? Denver Broncos Has Decided To Cut Off 10 Players Before The Start Of Training Camp. Get To Know Every Single Detail Here.