The dreamy anime series “That Time I Got Reincarnated As A Slime” is coming back with it’s season 2? Read ahead to know more.

We are surely ready for another dreamy ride to our favorite anime. And That Time I Got Reincarnated As A Slime is going to be back to make the dreams into reality. After a really … 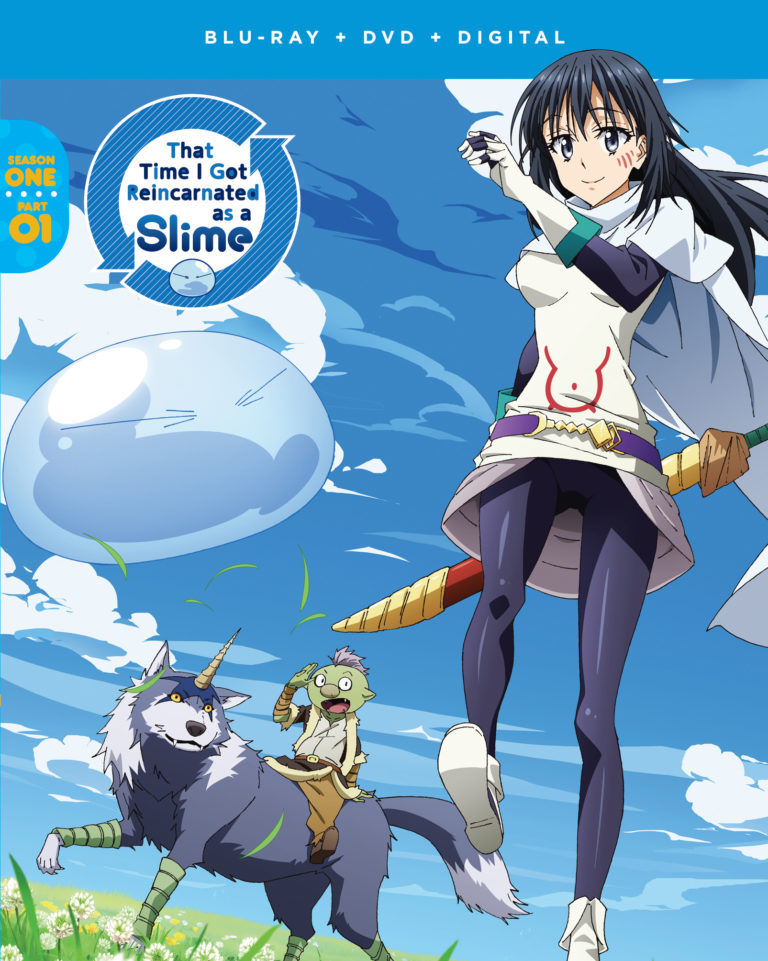 We are surely ready for another dreamy ride to our favorite anime. And That Time I Got Reincarnated As A Slime is going to be back to make the dreams into reality. After a really successful season, our sources have confirmed that the anime series is getting its second season. It is based on a novel written by Fuse and Mitz Vah. The plot is based on a salaryman who is killed but is reincarnated as a slime in a different world. He owns up a new name Rimuru and tries to make his own world where everyone can live in peace and harmony with each other.

When will season 2 of That Time I Got Reincarnated As A Slime be on TV?  Who is in the cast of the second season?

Know the insider information about the series here.

The episodes of season one are still being aired but the news was announced that That Time I Got Reincarnated As A Slime will be back with its season 2 on TV in 2020. The makers announced this even after we were hit with a pandemic. Which was quite a surprise. But soon we got the information that instead of October 2020, the series will come in winters of 2021. It was officially announced in May of this year after Japan went into an emergency state. The first season is far from being over now so, the fans can relax knowing that they will get to see season 2 soon.

As per the cast members, Miho Okasaki as Rimuru, Makoto Furukawa as Benimaru and Sayaka Senbongi as Shuna. Also, M.A.O will be playing Shion and Takuya Eguchi will play Soei. And Houchu Ohtsuka as Hakuro.

‘Mob Psycho 100’ gets officially confirmed for Season 3!!! What is ‘Shigeo Kageyama’ going to face next?? Get all the Details Inside!!!

Tenet by Christopher Nolan has been pushed further for Release? Find out more on the cast and plot too!