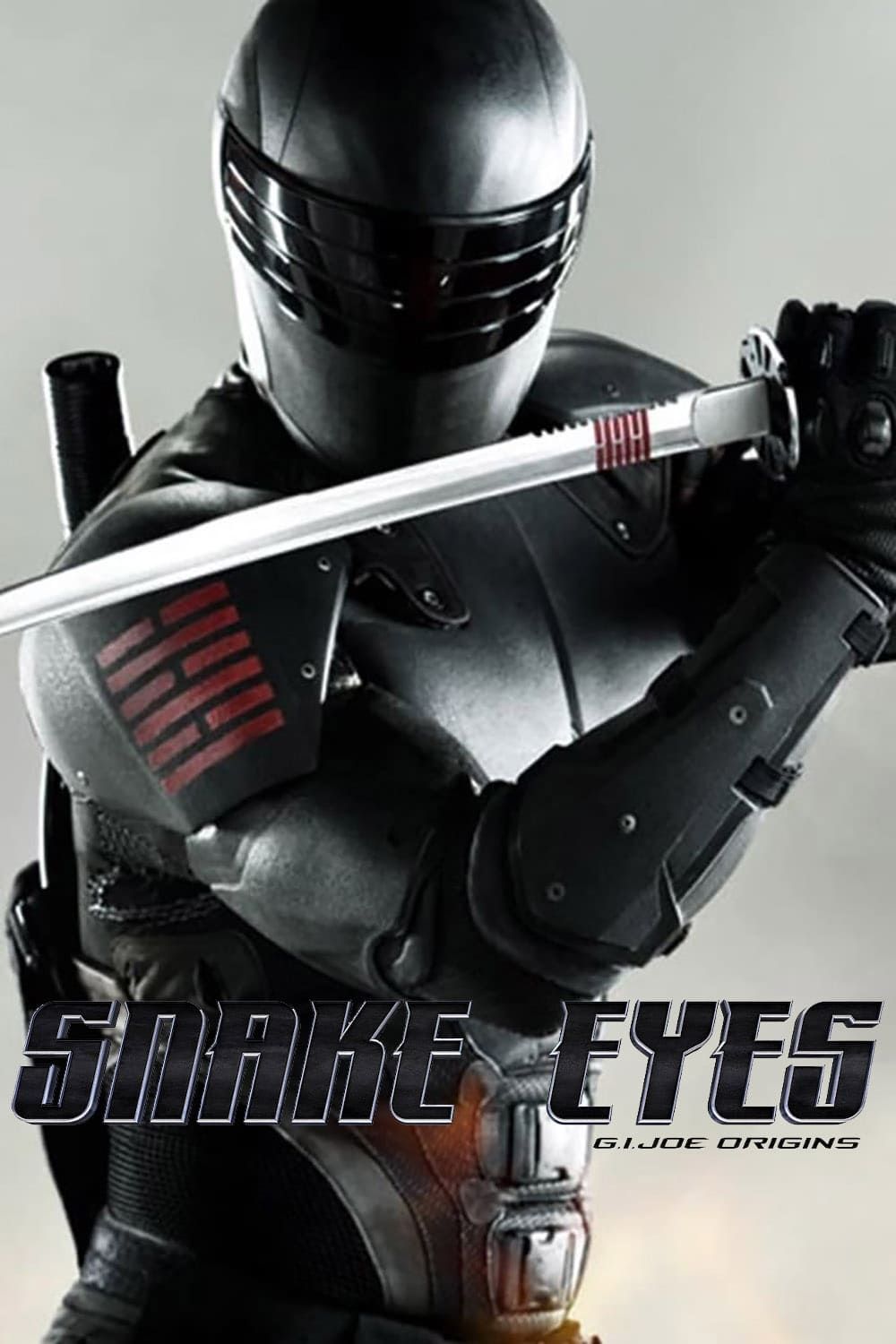 Back in 2009, when G.I. Joe released it had a lot of expectations of the fans. However, the movie was regarded as awful to watch. unlike the first part of the franchise, G.I. Joe: Retaliation was considered a tremendous movie. Having Dwayne Johnson as Roadblock, Bruce Willis performance, jaw-dropping multi-coloured ninjas on a mountainside stunt fight that made Snake eyes performing with all glory. Yet again, the makers are coming back with the third part of the franchise. This won’t be a sequel but a much more than that.

The comedy of Black and blue of the G.I. Joe: Retaliation impressed the fans which have increased the anticipation level. If we believe in the buffs then the movie is ready to be released and all the other things have been completed. Reports said that the third party won’t be a sequel but a prequel to fans favourites Snake Eyes previously played by Ray Park. Read below to know more details about Snake Eyes.

What is the star cast?

Hemnry Golding will be in the lead role of the movie with Andrew koji as Storm Shadow. There have been some changes in the roles of the movie. The other star cast includes Iko Uwais as Hard Master, Samara Weaving as Scarlett.

What will be the story plot?

There may be some changes to the as either the movie will tell us the story of the origin of Snake Eyes or it might continue the left story of the previous season.

Watch the trailer video below related to the movie: