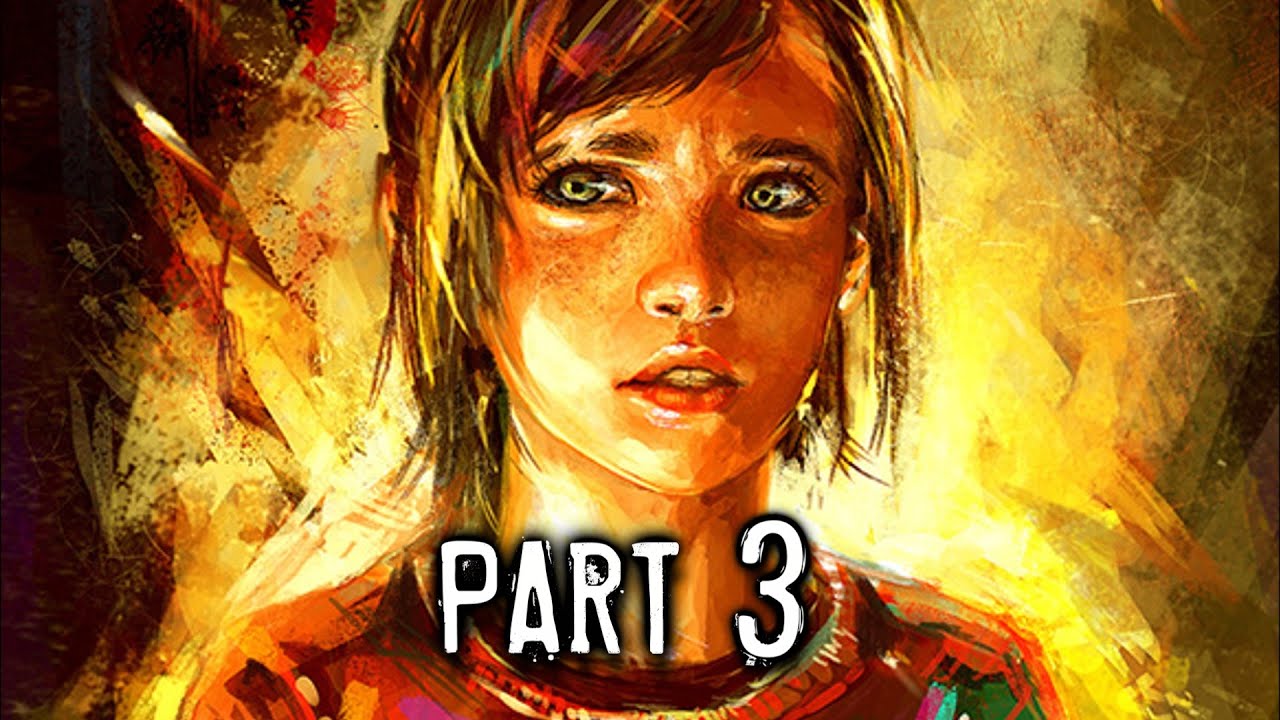 The Last Of Us Latest Version Details,Upcoming Plot Related To The New Version

To all the gamers, who are eagerly waiting for THE LAST OF US next part, a piece of good news for you about the game and all. Scroll down to know more, where you will excite!!

The last of us; is an action-adventure where it is a computer-based game, all the video game lovers also gave it five-star rating and showing it’s craze.No, the game can’t beat it as per the comments and reviews related to it! So, many players are eagerly for another part of it where part two came after seven years of the release of the first game. Today, in this article you will get to know all the details regarding it.

Trailer Of Lost Of Us 3:

This trailer credit goes to domb the bomb, where the trailer released after the commitment of the director.

The director and writer of this game are Neil Druckman and the developer for this game is a naughty dog. The series is sony the last of us series and the platforms for the games are PlayStation 4 and PlayStation 3. The game designers are Neil Druckman and Jacob Minkoff. It is an action-adventure game where it is developed by naughty dog and published by sony computer entertainment, where this game is awarded for vgx award for best performance by a human male. 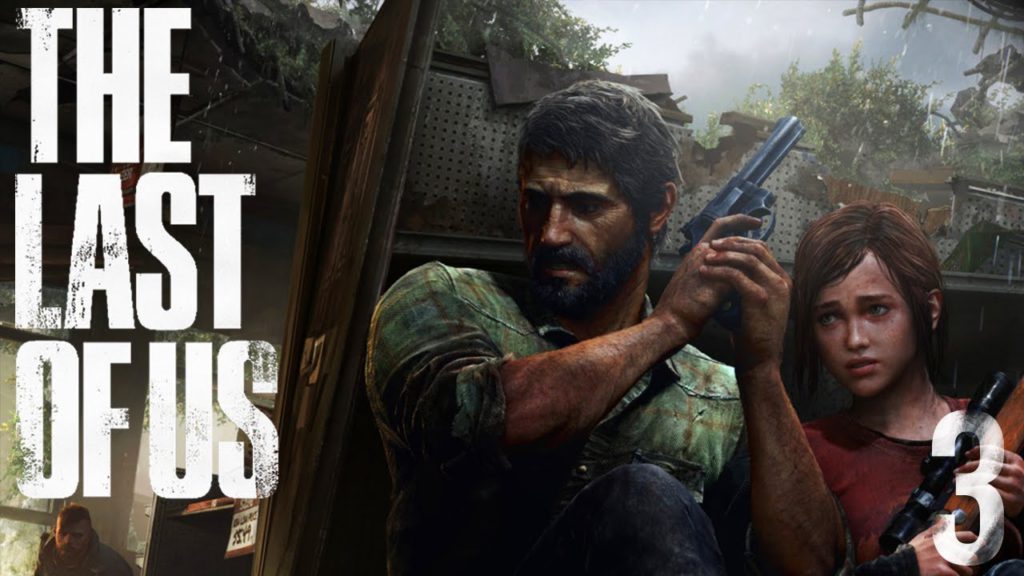 The second part became a huge hit where it broke sales records to tune of 4million copies of the game in only one week. Where the important fact is the game got released after seven years from the first game. So, expectations on the third one are more but no official announcement released yet. This is one sad news about the game.