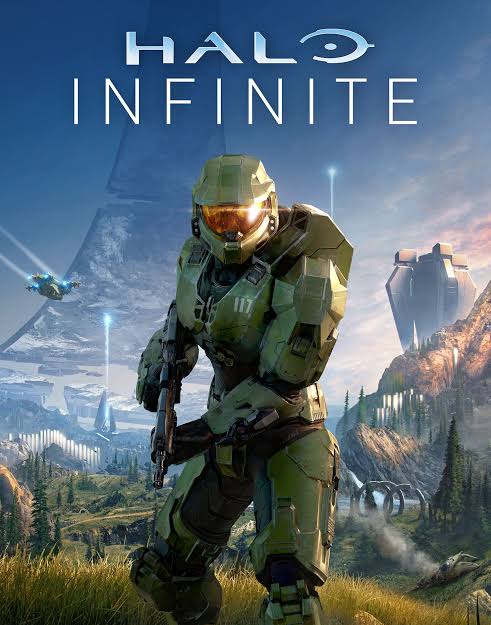 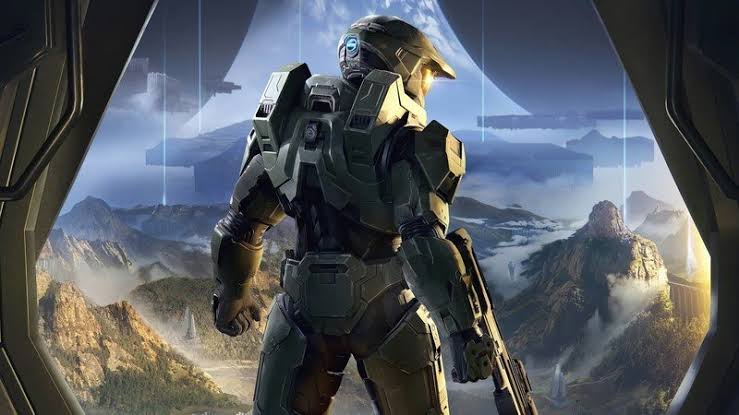 Halo is a military science fiction shooter game Series, co developed by 343 Industries and SkyBox Labs. The game is published by Xbox Game Studios for Microsoft. The game is available for pc and Microsoft’s Xbox Series consoles. Ever since the release of the first instalment of the game in November 2001, the game has become a huge favourite amongst gamers and has amassed a cult following. This has prompted the developers to keep launching new sequels. 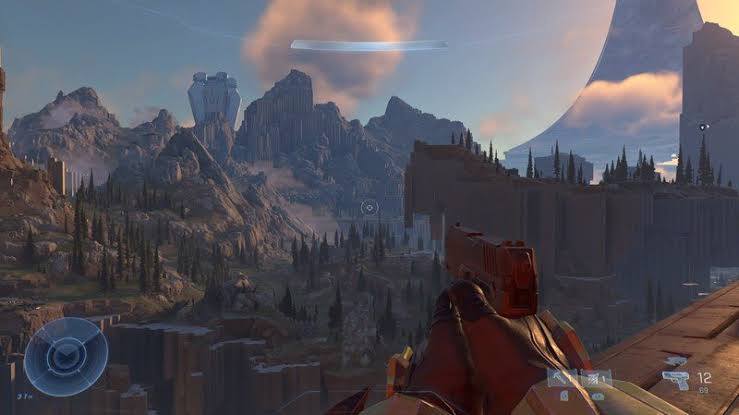 Halo INFINITE is the name given to the sixth instalment of the game.

In this game, the user has to fight and defeat an alliance of aliens. They are collectively known as “The Covenant” and are enemies of mankind. The protagonist of the game, Master Chief John-117 serves as the playable character. He belongs to the group of super-soldiers who are fighting against the aliens in order to save humanity. He has an AI companion named Cortana. 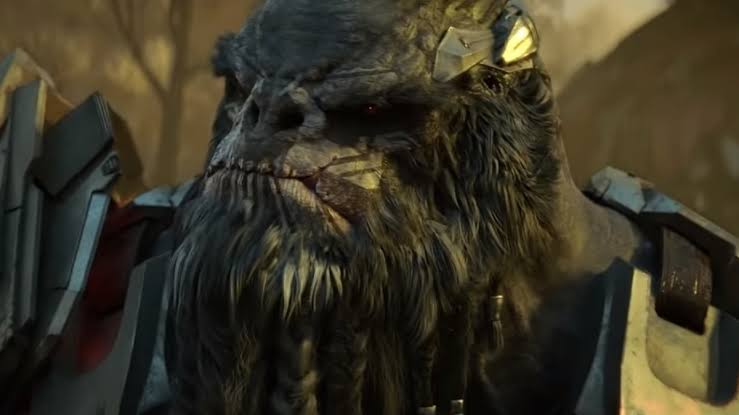 An official gameplay trailer was launched 3 days ago.

Since the game is to be released as a launch title for the next generation Xbox Series X consoles, the Game is not going to be released before the console is launched. According to industry sources, the game will be launched in October – December 2020. The windows version of the game is also rumoured to be released at the same time.