Gadgetsblog
HomeEntertainmentMindhunter 3: When will the FBI's behavioral science unit solve all the murder mysteries again? 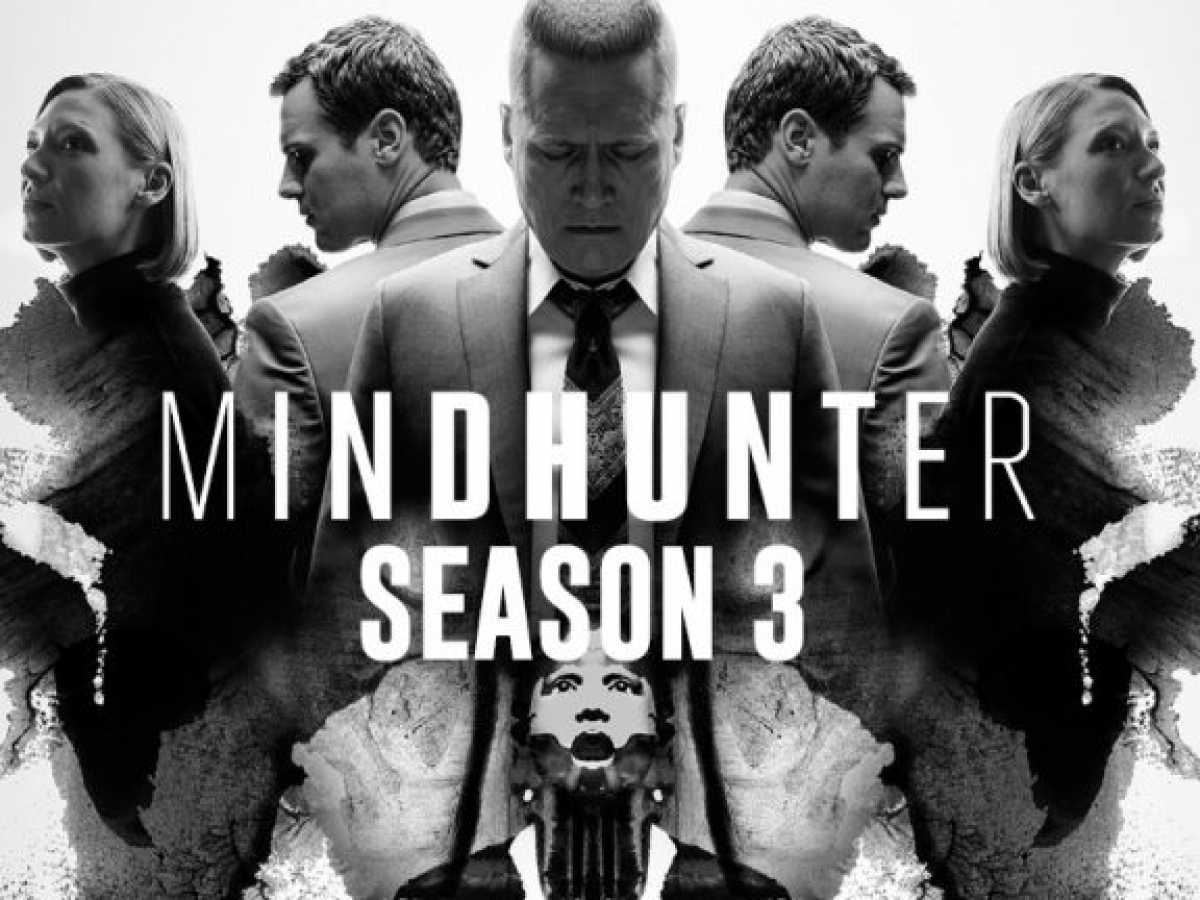 Mindhunter 3: When will the FBI’s behavioral science unit solve all the murder mysteries again?

Netflix’s Mindhunter, the serial killer drama that involves the FBI’s behavioral science unit, ended its last season in August 2019. It’s been almost a year since we last saw the mysterious drama. And we’ve heard very little about whether David Fincher’s crime drama will be back for season three. In July, the show’s cinematographer gave an update on the status of a third installment, but the news is not great. While the series hasn’t yet been confirmed for season 3. Which is sad because it’s easily one of Netflix’s best original series.

All the updates about the third season are here. Read ahead to know more.

While Season 2 aired to much acclaim in summer 2019, in early 2020 it was reported that the series is on hold at Netflix. So, we are not really sure about when will the season 3 release. However, it doesn’t mean that the show is can canceled. But because executive producer David Fincher has lots of other commitments to fulfill It’s also a good thing that the team behind the show is hopeful it’ll return.

Cinematographer Erik Messerschmidt, who worked on much of Mindhunter and collaborated with Fincher again on Mank, did admit in June that he doesn’t know what’s going on with the series but would like to see it continue. He said, that he has heard that everything is stopped for a while.  But it would be an honor to go back. Netflix’s process is long and tiring but all we can do is hope that season 3 is released soon. According to our sources, the cast will remain the same and there is no news of any new entry just yet.