Gadgetsblog
HomeEntertainmentGTA VI : When will the wait for the next GTA end? Latest updates, Rumours and more! 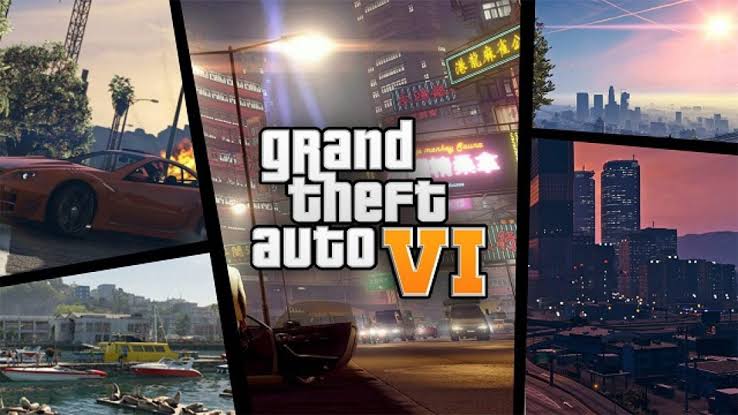 GTA VI : When will the wait for the next GTA end? Latest updates, Rumours and more! 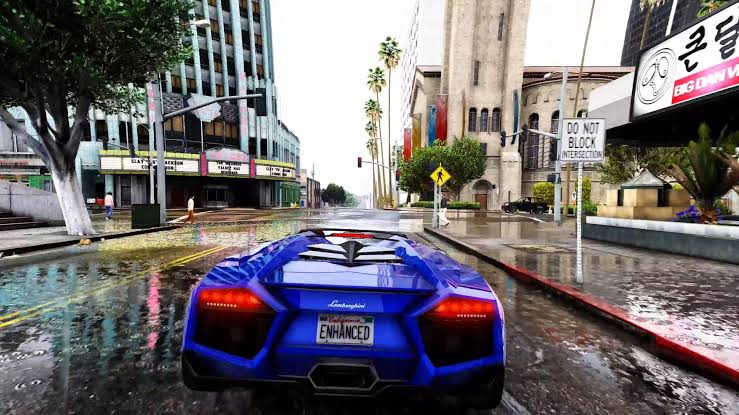 Grand Theft Auto (GTA) is an open world based action adventure game series, created by Rockstar Games Inc. along with it’s subsidiary companies. The Series consists of 7 main titles and several expansion packs. This game is available for all major operating systems of the world including Pc, Xbox, Playstore, Mac, iOS, Nintendo, PSP and Android. 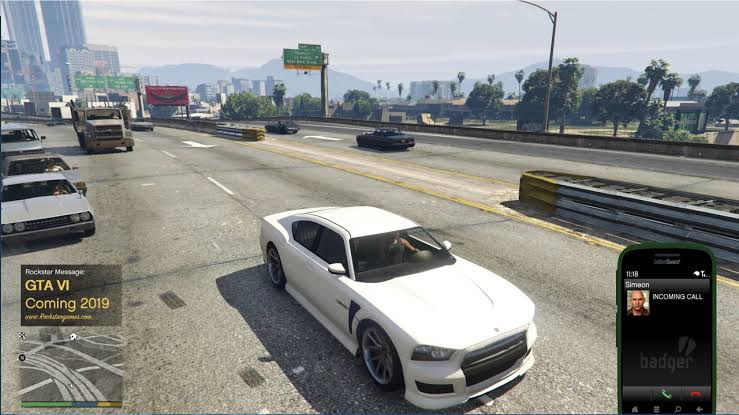 All the games boast of a an extensive map, intricate graphics, well woven storyline and non stop fun. The series is one of the most successful game series ever made. The latest instalment of the game, GTA V, released in 2013, has already sold more than 130 million copies worldwide. The game also holds many Guinness world records and is included in their all time best games’ list. The game has become a household name and has a cult following amongst all kinds of gamers. The Series is reported to have amassed a total of $9 billion, making it the fourth highest grossing videogame. 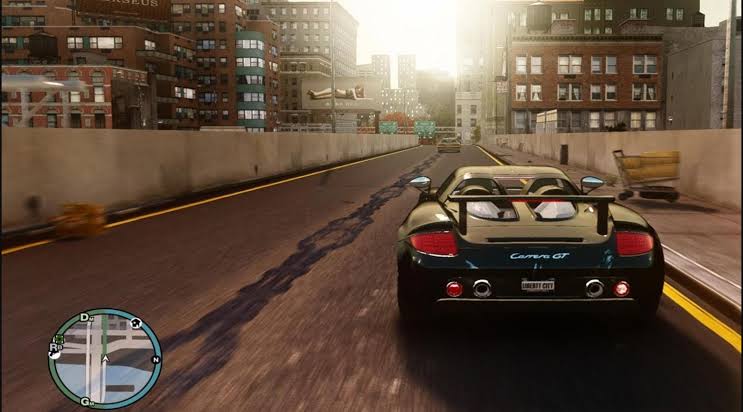 The game is set in various fictitious cities, resembling closely the infrastructure and landscape of real world cities. New characters are introduced in each instalment of the game and all of them have a separate storyline. The game generally revolves around the underworld. The player has to complete missions to advance the storyline. However, the player can even decide not to complete any mission and just roam around. The games feature a highly sophisticated and detailed map with impeccable graphics, so that the users can just enjoy their leisure time traveling. The game also contains a plethora of vehicles, planes, ships as well as weapons. Cheat codes help in reducing the difficulty of the game. 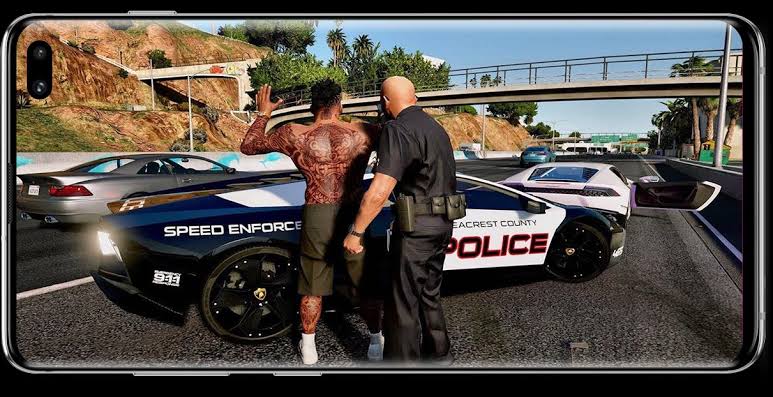 The last instalment of the game was released some seven years ago. As a result, the best instalment of the game seems to be long due. However, Rockstar Games has not confirmed anything regarding the next instalment. They have announced that a remodeled version of GTA V will again be released so it will take quite sometime before GTA VI is released. According to Rumours, GTA VI may be released on 2022-23 but nothing much can be said definitely until Rockstar Games confirms anything.