What will happen to friendship of Morse and Violetti? When will Endeavor season 8 be on T.V?

Endeavour is all set to make a comeback soon with a new season. It’s a British television drama that is based on Detectives. The characters are created by Colin Dexter, who also wrote the novel … 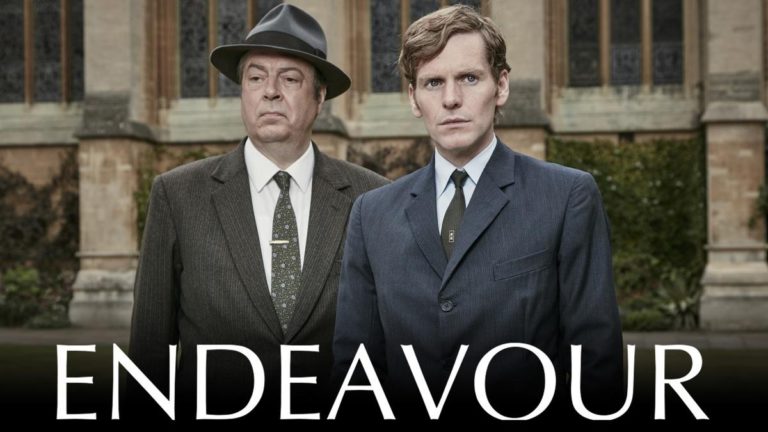 Endeavour is all set to make a comeback soon with a new season. It’s a British television drama that is based on Detectives. The characters are created by Colin Dexter, who also wrote the novel Inspector Morse. The plot is based in Oxford, London, and revolves around the main lead of the series that is Endeavour Morse, a detective. It show comes on ITV. The series has an amazing rating for all the seasons, and fans are crazy about the mystifying drama since forever. After all who doesn’t love a mysterious drama?

The first season of Endeavor came on 2 January 2012. The response that the makers got was really positive as the audience loved it and it got 8.21 million viewers. So, it got a new season every year. The latest season, which is season 7, released on 9 February 2020. This series has total of  29 episodes to date.

Get to know everything about the upcoming season. All the updates we have till now is here.

The announcement of season 8, came even before season 7 was released, which was in August 2019. According to the sources, we may see season 8 of Endeavour in 2021. The trailer can drop at any time.

We have no news about any new cast member joining the show. So the cast members Saun Evans, Roger Allam, Sara Vickers, Anton Lesser, Abigail Thaw, Sean Rigby, and Caroline O’Neil will once again return in their roles.

In the last season, we tend to see Endeavour in the city and his developing relationship with Violetti Talenti. The entire season revolved around murders happening. Season eight will start from where the last season ended. So, let’s get ready for the amazing experience.