Gadgetsblog
HomeEntertainmentIs an anime on Pacific Rim coming? Or is it a rumor? Will Pacific Rim 3 take place? If not why? 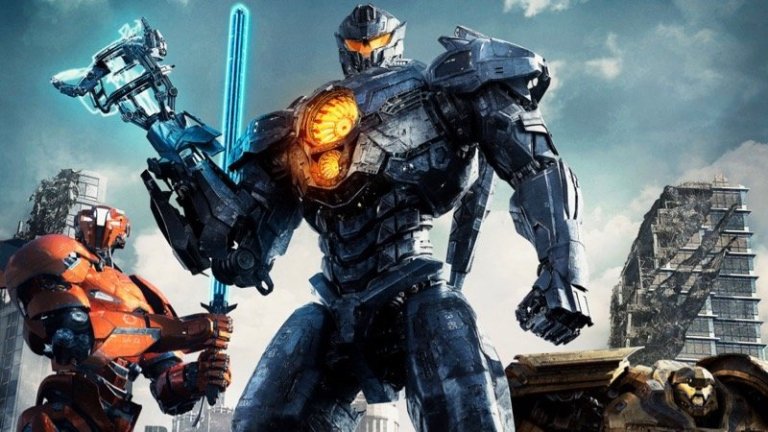 Is an anime on Pacific Rim coming? Or is it a rumor? Will Pacific Rim 3 take place? If not why?

The film took place in a future where the Earth is under siege from kaiju. A giant, rampaging monsters that emerge from a mysterious interdimensional portal on the bottom of the Pacific Ocean. To fight from the monsters humans create robots called “Jaeger” who are supposed to fight from the monsters. Every Jaeger is piloted by at least two humans, who are mentally linked in a process known in-universe as “drifting” in order to share the stress of fighting kaiju.

Will Pacific Rim 3 happen? Is there more story to tell in Pacific Rim?

Are you wondering about whether the prequel of Pacific Rim will happen? Keep reading to know.

There are still a lot of questions to be answered, and more story to be explained. Also, new stories to be known by the world of Pacific Rim. So, the fans are eagerly waiting for the prequel and the Pacific Rim: Uprising ended on a hopeful note. As the humans celebrate their victory over the Precursors. In the film’s final moments, Boyega tells Day the humans are going to have to take matters into their own hands and go to where the Precursors and Kaiju originated to end them for good. Jake’s words somehow set a plot for Pacific Rim 3. So, we can hope that the makers decide to make a prequel because the movie’s ending did not satisfy the fans. As the characters did not end up well in the ending. Even though the sequel was not so much of a hit but the movie deserves a chance.

Is an Anime of Pacific Rim coming? Or is it a rumor?

Yes, you heard right, an anime? Read more to know more about this.

If Pacific Rim 3 doesn’t end up happening, the franchise will still continue. A Pacific Rim anime series proclaimed back in 2018 for Netflix. The series will be about a brother and sister who must pilot a Jaeger in order to find their missing parents. The details have not been confirmed yet. In July 2019, it was announced the anime would have two seasons. And it would premiere in 2020. Casting details or other production specifics are still not revealed.