Horizon forbidden west is a much-awaited sequel for the critically acclaimed horizon zero dawn and was confirmed by sony when it revealed the PS5 games list in June. Horizon zero dawn joined the list of … 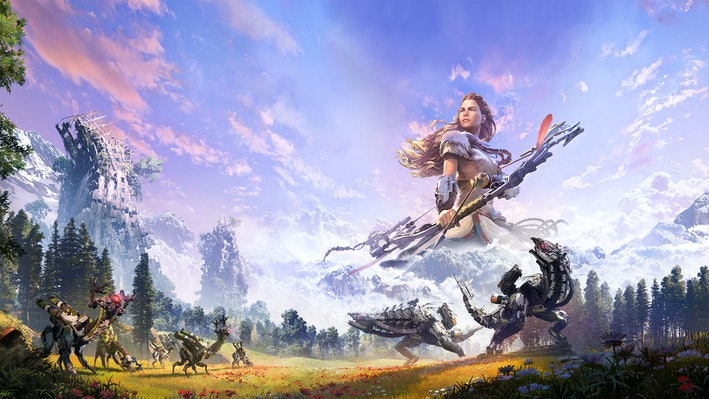 Horizon forbidden west is a much-awaited sequel for the critically acclaimed horizon zero dawn and was confirmed by sony when it revealed the PS5 games list in June.

Horizon zero dawn joined the list of iconic PlayStation games upon its release in 2017 and is beloved by millions of fans alongside superhit franchises like “god of war” even its IP was not popular back then.

And its developer’s guerilla games is on the edge of announcing the sequel for the popular science fiction game.

Horizon zero dawn proved to be its developer’s big break when it was nominated for the “2017 game of the year”. The game’s monolithic environment, captivating plot along with striking mechanical animals, gives the gamer good RPG experience that lets it easily compete against other big franchise games.

Luckily the sequel might not be too far. Here’s everything you need to know.

WHEN CAN WE EXPECT OFFICIAL ANNOUNCEMENT:

the game developers have yet to confirm the sequel, but the two company employers dropped a big hint.

Senior Quest Designer Blake Rebouche and Lead Animator Richard Oud both tweeted on their twitter account that ps5 unveiling has been postponed but quickly deleted their posts. Based on the tweet, both of them declared that the HZD2 trailer could be released in June, but sony has to confirm when the event will happen. For now, there is no official announcement. 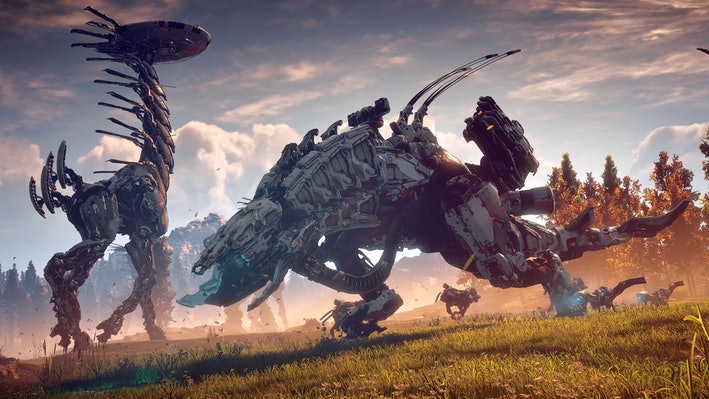 horizon zero dawn took seven years to develop by the company developers. The game was announced two years before its launch and started its production in 2011 and released Killzone shadow fall in 2013.

for the initial game, the developers built its search engine on its own from scratch, which is a labor-intensive process. The game sold over 10 million copies and became a huge hit. So we can expect the sequel anytime soon in one or two years.

HORIZON ZERO DAWN 2 IS EXPECTED TO BE RELEASED ON THE PS5 EVENTUALLY.

Ghostbusters: Afterlife gets a fresh rescheduled release date for its release in 2021!!! Have a look on the Release Date, Plot, trailer, Cast and much more inside!!!