Gadgetsblog
HomeEntertainment"The Alienist The Angel Of Darkness": A new thrilling adventurous season is out. Check the release date, plot and all the news!!! 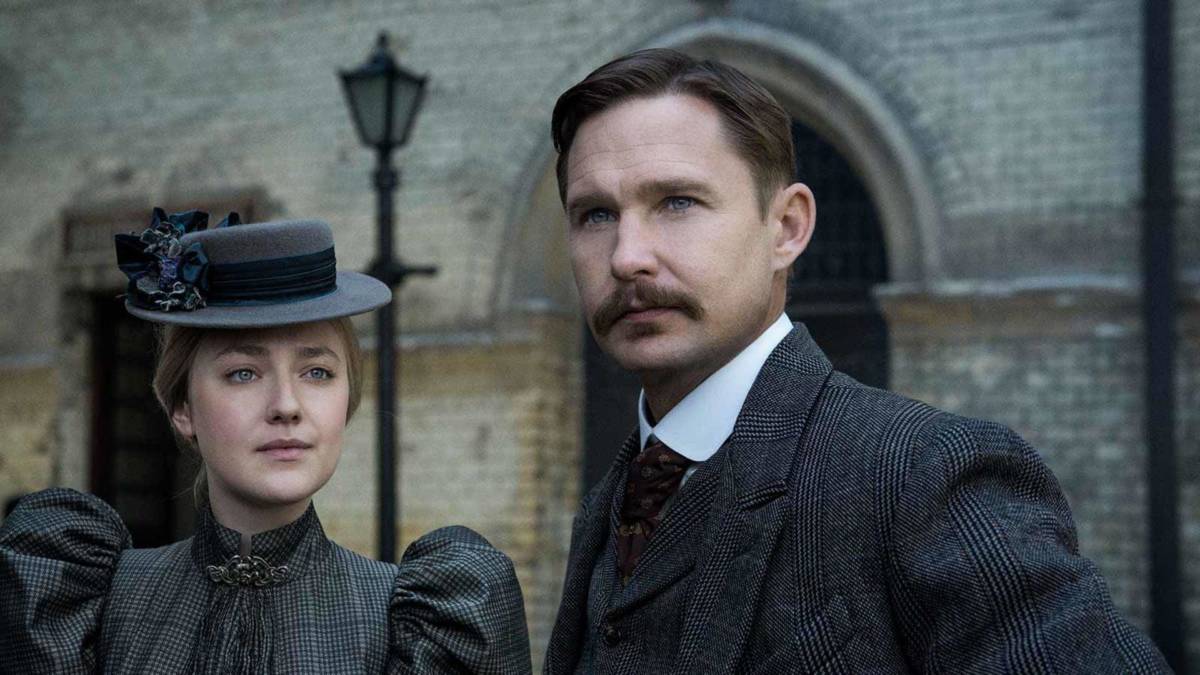 “The Alienist The Angel Of Darkness”: A new thrilling adventurous season is out. Check the release date, plot and all the news!!!

Confirmed!!! Fans get ready the new sequel of “THE ALIENIST” is likely to come back with a new thrilling story.

A very popular American period drama “THE ALIENIST” is a television series based on the 1994 novel. Caleb Carr is the writer of the novel having the similar name “The Alienist”. The series officially premiere on 22 January 2018 having 10 episodes.

This medieval-age drama is coming with a new season on Netflix. Jakob Verbruggen is the director of the series who took it to a new level. The first season has received a very good response from the viewers as well as critics.

Who Is The Cast Of The New Sequel?

The star-cast of this series has a very large fan-base. Fans are still confused with the climax of the show and are anticipating the new season very soon. The cast of the season 1 will be returning in this sequel. There will also be many new faces as it is a new case. The main cast is– 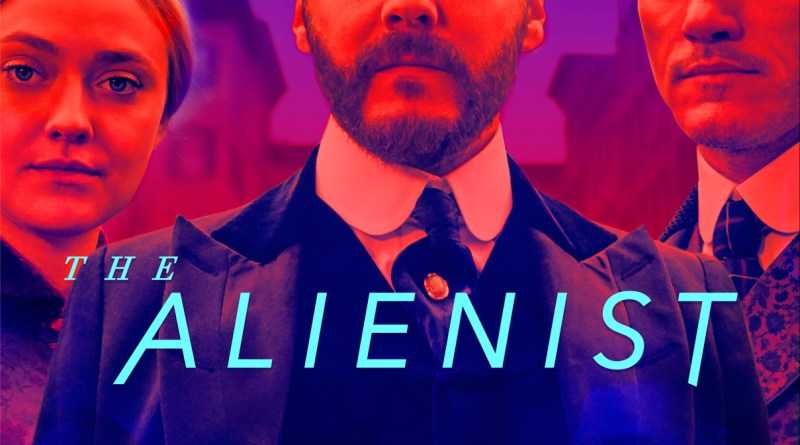 What Is The Plot Of The New Sequel?

The new sequel is based on Caleb Carr’s book “The Alienist – The Angel of Darkness”. The trio- Dr. Laszlo Kreizler, John Moore and Sara Howard returns to solve a new case. They team up to find a kidnapped child – the daughter of a visiting Spanish dignitary. Thereafter they know about the deaths more children in 1890s New York.

The Alienist is set to release in the US on July 19, 2020. The season is titled “The Alienist: The Angel of Darkness”. This season is also said to consist of 10 episodes. The release date for the sequel on Netflix is yet to be announced.

Is There Trailer Of The New Season?

The official trailer has already been released. Hence you can watch a gripping and intense first-look trailer for “The Alienist: Angel of Darkness” below.