HALO INFINITE is the name given to the sixth instalment of the Halo game series, co developed by 343 Industries and SkyBox Labs and published by Xbox Game Studios for Microsoft. The game is available … 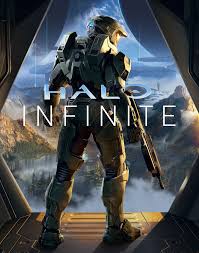 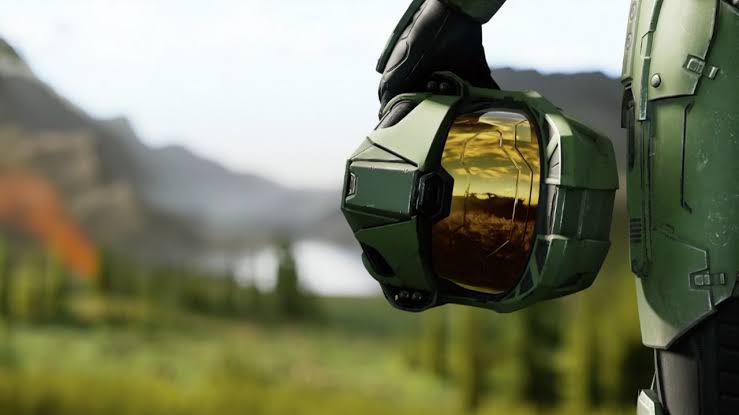 HALO INFINITE is the name given to the sixth instalment of the Halo game series, co developed by 343 Industries and SkyBox Labs and published by Xbox Game Studios for Microsoft. The game is available for pc and Xbox. The first instalment of the game was released on 15th November, 2001 and ever since, the series has been a hit amongst gamers, prompting the release of it’s sequels.

Halo is a military science fiction, shooter game in which, the player has to fight an alliance of aliens, collectively known as The Covenant to save humanity. The game features Master Chief John-117, a supersoldier, fighting against the aliens and his AI companion Cortana as it’s protagonist.

The game is supposed to be released as a launch title for the Xbox Series X. The newest console is rumoured to be launched later this year. The game was first confirmed by Microsoft at the E3 2018 and a five minute trailer was launched at E3 2019.

343 Industries officially revealed that the game will feature as one of the games at display during the Microsoft’s Xbox 20/20 event in July.

“You may have seen people talking about this lightly before, but we’re extremely excited to confirm that Halo Infinite will be one of many first-party titles included in the Xbox 20/20 event in July. Get ready,” reads the post on  their waypoint blog update.

So, we can expect the game to be released in the latter months of 2020 along with Microsoft’s Xbox Series X. The windows version of the game is rumoured to be released at the same time with the Xbox version.

Confirmed!!! Violet Evergarden Season 2 is finally popping out this September!!! Release Date, Cast, Plot Details and much more inside!!!

WHAT NEW TURN IS SNOWFALL SEASON 4 GOING TO TAKE? FIND OUT THE RELEASE DATE, PLOT, CAST AND MUCH MORE!