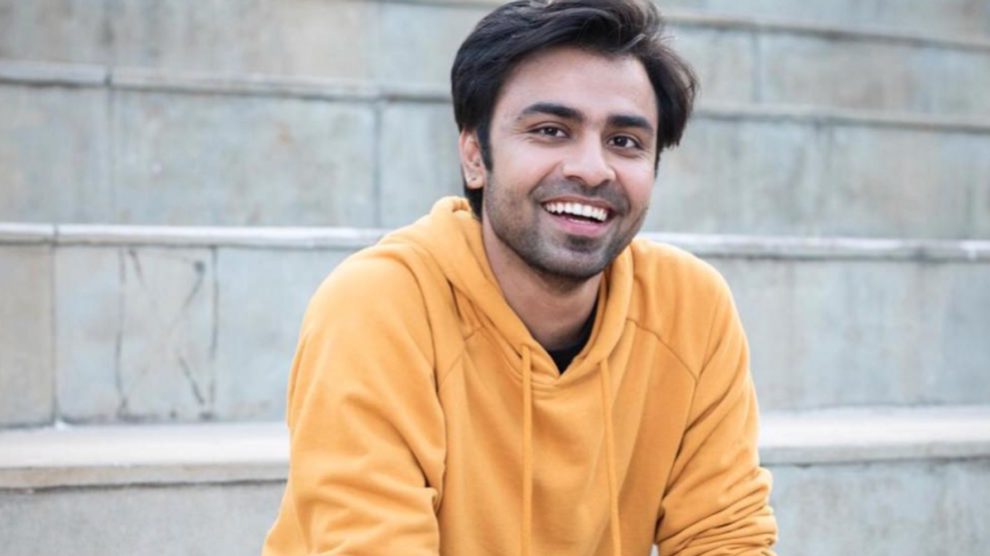 Jitendra Kumar is one of the finest upcoming actors in the film industry of Bollywood. Jitendra Kumar is mostly known for his marvelous works in projects like, “Shubh Mangal Zyada Saavdhan” and “Panchayat”. Recently he was seen in his digital film, “Chaman Bahar.”

Recently, He posted his ‘basic” pictures on Instagram, Which was loved by the fans all over India. He posted a picture of himself in a chequered shirt, yellow t-shirt, and striped pants.

The fame of Jitendra Kumar:

The fame of Jitendra Kumar took a rocket launch after his role as ‘Jeetu Bhayia’ in the Kota factory. He is a 29-year-old actor born in Khairthal, Alwar, Rajasthan. He has a degree in B.Tech in civil engineering. His hobbies include doing paper wall art, playing guitar, cricket, etc. Like many other actors and actresses, he is also one of the IITian.

Initial days of his career:

During the initial days of his career, he struggled a lot. He once applied for the national school of drama but got rejected. after that, he shifted to Mumbai and began his acting career. He started his youtube page and soon became successful.

Hair is the best and an important part of one appearance seems to make no effect on the actor. His recent post shows that anyone can look handsome, with or without hair. He captioned his post writing, “when self hair-cut goes wrong.”

During his recent interview with IANS in June, he said that “the second season of his web-series Panchayat is one its way.” This news is great as the first season of this series was a great success and was loved by fans all around India.

Here is the official trailer of his new digital film, “Chaman Bahar”.