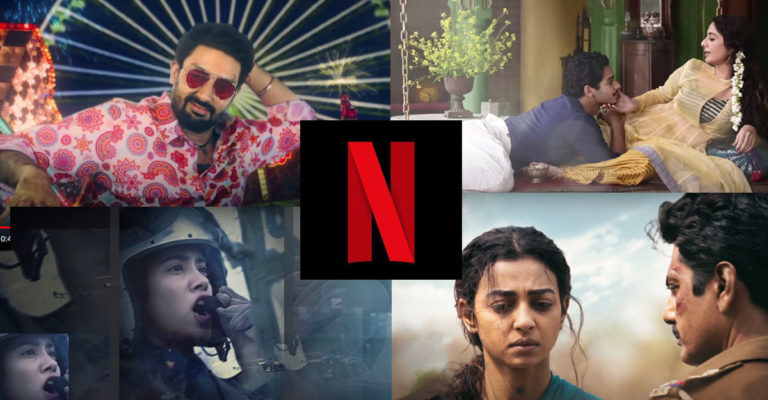 Here is the list of 17 upcoming Netflix titles. As the movie choices of the audience are changing, Netflix here plays the best game for releasing it’s up and coming in a pandemic. Today’s youth being in Isolation is the best audience for Netflix these days.

Here is the trailer for the upcoming title films:

Previously, Netflix India released many more titles that were more than successful and were appreciated by fans from all over India. Series like sacred games, Delhi crime, Youths favorite ‘The little things’, Selection day, and many more. By seeing the success of these fabulous series, we can accept that audience will accept these series with open arms. The chances of these series being super hit is tremendously high. So let’s wait for the release of the trailer of these 17 titles which will be out soon, though not officially confirmed.

So get ready to binge-watch, all of these series in lockdown., and ger yourself entertained while being safe at home.