Gadgetsblog
HomeEntertainmentIs Chilling Adventures of Sabrina Cancelled ? When is season 4 coming? Get to know everything about the show here. 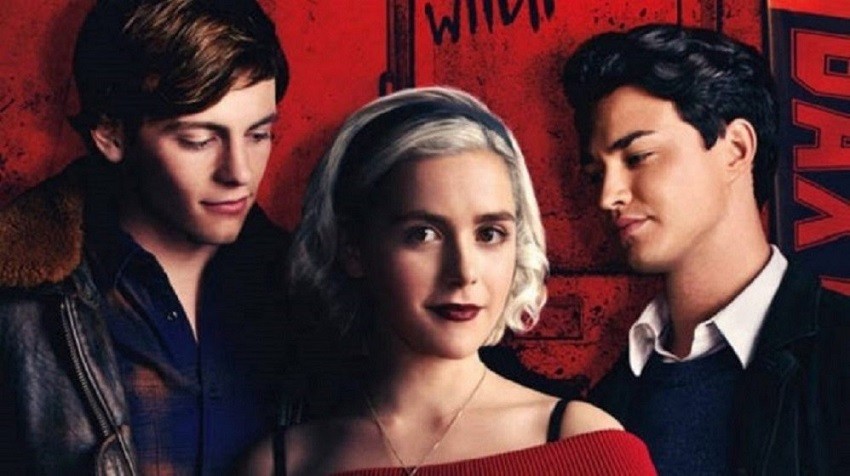 Is Chilling Adventures of Sabrina Cancelled ? When is season 4 coming? Get to know everything about the show here.

Chilling Adventures of Sabrina is a Dark series by Netflix. The show is about a Witch, who has to choose between the Mortal world that is her friends and her witch powers on her 16th birthday. The show was first premiered in 2018. The third season was premiered in January 2020 and season 4 is still expected to come.

When is the Season 4 coming? What will be the plot of the show?

Get to know all the information about the new season here.

As per our information, the official date is not out yet. But because season three just aired in January there will surely be a delay in coming of season 4. The release pattern of the show indicates that it might release in November or December but we are not sure.

Part 3 ended with  Sabrina heading to Hell to rescue her boyfriend Nick because he was captured in the body of her evil father the Dark Lord.  Sabrina became in charge of Satan’s realm. Due to the different timelines resulted in two Sabrinas co-existing together. One is managing is Hell, and one returns to her hometown Greendale. Season 4 will show the world of both the Sabrina’s moving forward simultaneously.

The cast of Chilling Adventures of Sabrina season 4? Is this the last season?

Get all the answers to your questions here. Read more.