Gadgetsblog
HomeEntertainment"NOBLESSE": A Chrunchyroll Originals anime with Thrilling Adventure and Dangerous Combat. Release date, Spoilers and all you need to know 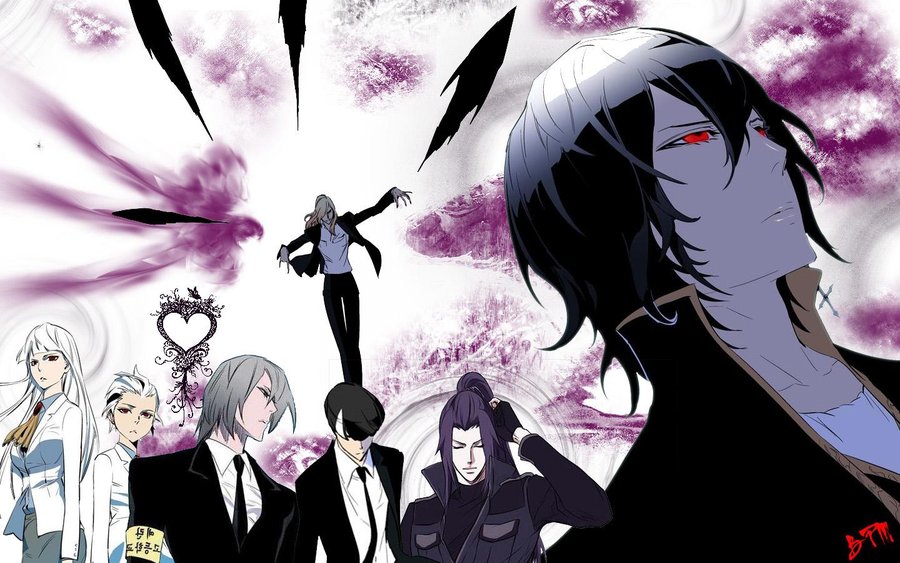 “NOBLESSE”: A Chrunchyroll Originals anime with Thrilling Adventure and Dangerous Combat. Release date, Spoilers and all you need to know

A very popular webtoon written by Jeho Son and illustrated by Lee Kwangsi is “NOBLESSE”. It is amongst the first webtoon to have an English translation. It was first released on 30 December 2017. This story is based on powerful noble named Cadis Etrama Di Raizel, also known Rai, who wakes up from his slumber after 820 years. He has no knowledge of the humans and scientific technology. While trying to familiarize himself with the era, he finds Frankenstein his loyal servant. Frankenstein is currently the principal of a South Korean high school. Rai then starts going to school and meets new friends who are Shinwoo, Ikhan and Yuna. While trying to recover his past with his new friends, dangerous adventures together await as they combat a secret organization.

In an interview Jeho Son said after 11 years, the animation of the series “NOBLESSE” has been completed. It was his dream to make an animated series of one of his comics which was fulfilled because of the viewers, who showed their love for “NOBLESSE”. 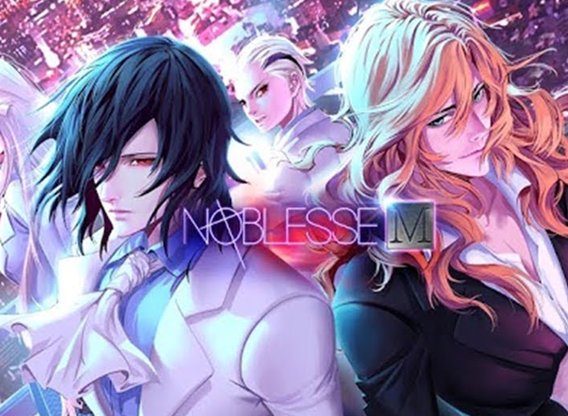 This anime is under the production of Crunchyroll and I. G. Production. “NOBLESSE” will be a Crunchyroll Originals which was announced in February.

The anime series was announced to be released in late 2020. Other works like Tower of God and The God of Highschool of Crunchyroll are also ongoing. But there was no official date of when Noblesse will be released. As of the situation now due to the COVID-19 pandemic, we can only wait to see how the situation turns out.

The Spoilers of the anime can be seen in the comics which is available online. The name of the webtoon is “NOBLESSE” so do check it out.