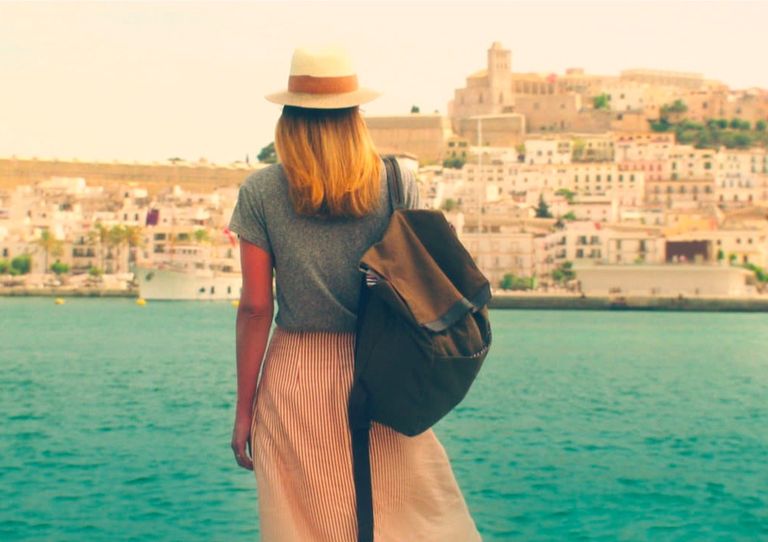 Whitelines is British Spanish thriller series directed by Alex pina, who also directed the super hit series money heist. Whitelines is a mystery series that revolves around a sister (Zoe) investigating the murder of his brother, who went missing 20 years back. We can say white lines is one of the best series to come out in fall 2020. it surely impresses thriller genre fans and got positive reviews all around. The first season was premiered on May 15th. As of the director of the series, we can expect a lot of twists because Alex is skilled in them.

Those who haven’t watch the series yet. watch it here 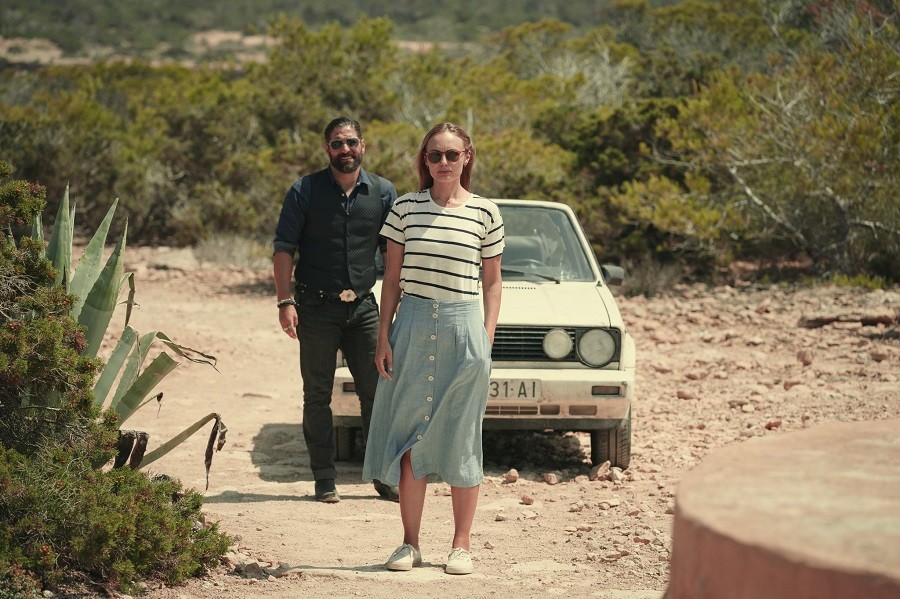 WILL IT HAPPEN? – WHITE LINES SEASON 2:

Although season 1 only has ten episodes, it attracted a large number of audience with the advent of narcotics and homicide. We can surely anticipate season 2 because the storyline signalled for another season. The showrunners although, didn’t make an official announcement for another season, but the show star daniel mays think there is potential for another season. He announced this is an interview that there’s enough content for creators for the second instalment.

WHEN CAN WE EXPECT WHITE LINES SEASON 2?

Season 2 might have flashbacks of their childhood. Therefore, we can expect some new young actors to join the cast.

The last episode ended with a terrific twist with Zoe finding the murderer of his brother’s death. However, she didn’t take any action on anna at the climax. It ended on the note, anna killing axel so that she could prevent him from revealing the reality to Marcus. Probably season 2 can follow reasons why Zoe left anna alone or Zoe revenging his brother’s murder.