Gadgetsblog
HomeEntertainmentWas Kelly Ripa not joking when she said that “she is on an all carbohydrates diet” in quarantine? Read to find out. 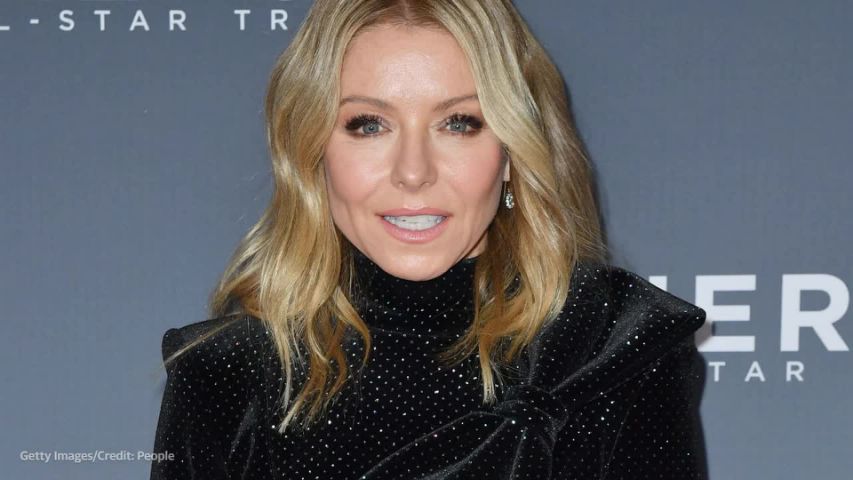 Was Kelly Ripa not joking when she said that “she is on an all carbohydrates diet” in quarantine? Read to find out.

Kelly Ripa is a 49-year-old morning show host and recently she appeared on “Jimmy Kimmel Live” on Wednesday alongside Ryan Seacrest and told guest host Sebastian Maniscalco. She talked about how much her diet has changed during the quarantine.

What did she actually say? Is she really on an all carbohydrate diet!?

See what Kelly Ripa had to say about her quarantine routine.

She began by saying that she is not at all following a liquid diet and she only eats solid food. She joked about how she is on an all carbohydrate diet. So, she was joking about the all carbs diet thing.

Ryan Seacrest also talked about his routine and he sticks with something closer to liquid diet starting his day at 4:30 in the morning.

He also talked about how he over thinks about the alarm not going off at 4:30 and this overthinking doesn’t let him sleep all night. Basically, that’s his routine now.

Ripa quickly added that though their diets are different she makes it a priority to wake up at the same time as his co-host and basically suffer with him.

When will the morning show host pair shoot in the studio?

Ripa revealed about the month they are told to come back to the studio. Read ahead to know more.

The pair also talked about how they mostly chat on the show and of the show too. Also, revealed that the makers are telling them that they might be allowed to shoot in the studio in September. Ripa also joked about how she loves the home attire and is not planning to wear formal pants on the show and how comfortable she is in dressing up only on the upper side of the body and wearing pajamas at the bottom.