Police says “Naya Rivera” had enough strength to save her son before drowning. Read the news here

On 8 July 2020, NAYA RIVERA and her son Josey rented a boat at Lake Piru near Snata Clarita. After 3 hours of the boat not seen, the cops got a call of the boat … 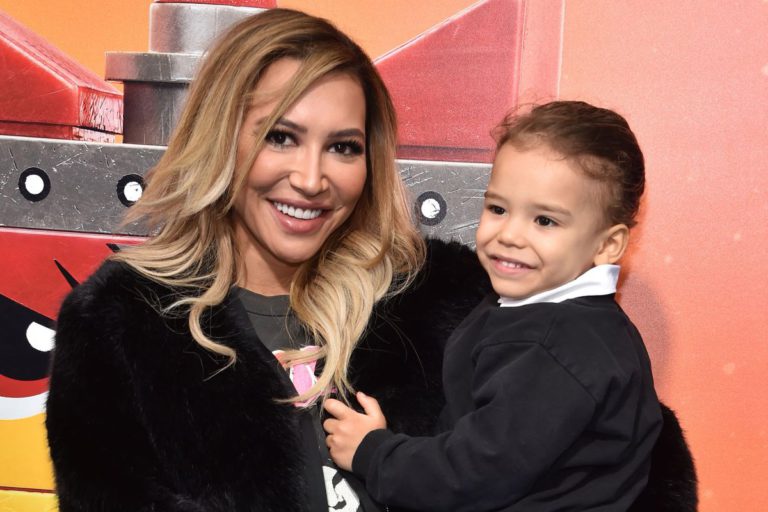 On 8 July 2020, NAYA RIVERA and her son Josey rented a boat at Lake Piru near Snata Clarita. After 3 hours of the boat not seen, the cops got a call of the boat missing. When the cops searched they found only Josey. He was alone and asleep on the boat and NAYA was declared as missing person.

The cops were trying to find Rivera’s body as there was no hope to find her alive. They found her body after 5 days of searching. On 13 July in the morning she was confirmed as dead. After the investigation authorities believed that Rivera spent her last moments fighting to save her son. 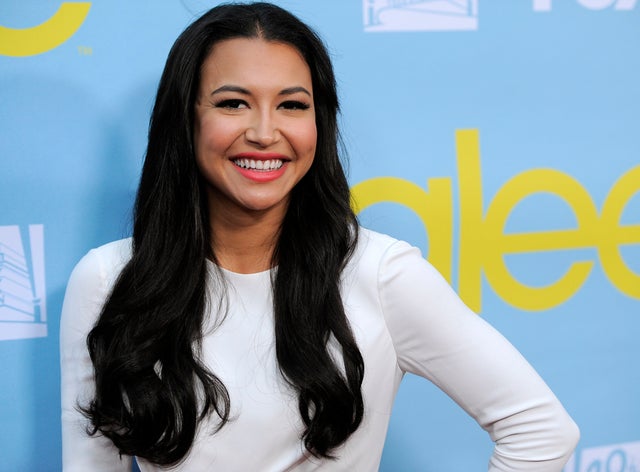 There was a press conference on Monday where Ventura County Sheriff Bill Ayub tells about finding a body which was later confirmed to be Rivera’s in Lake Piru. He also shared Josey’s recollection of memory of the event leading to her death. Sheriff Ayub says that after speaking with the child it was true that NAYA helped push Josey back on the boat. They were swimming and Josey remembers how his mother fought to help him on the boat but was unable to save herself. He told them about her disappearing below the water surface.

Then Sheriff Ayub says about there being a lot of currents that appear particularly in the afternoon on the lake. This is the time she went missing. Sheriff Ayub also says, “The idea perhaps being that the boat started drifting, it was unanchored, and that she mustered enough energy to get her son back onto the boat, but not enough to save herself.”

The boaters said they saw the two on the lake when they first went out. Josey was wearing a life vest and a towel, and an unused adult life vest was also with him in the boat.

The medical experts confirm that there are no injury or drugs or alcohol which lead to her death. Also drowning was the only cause of her death.