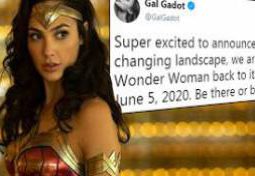 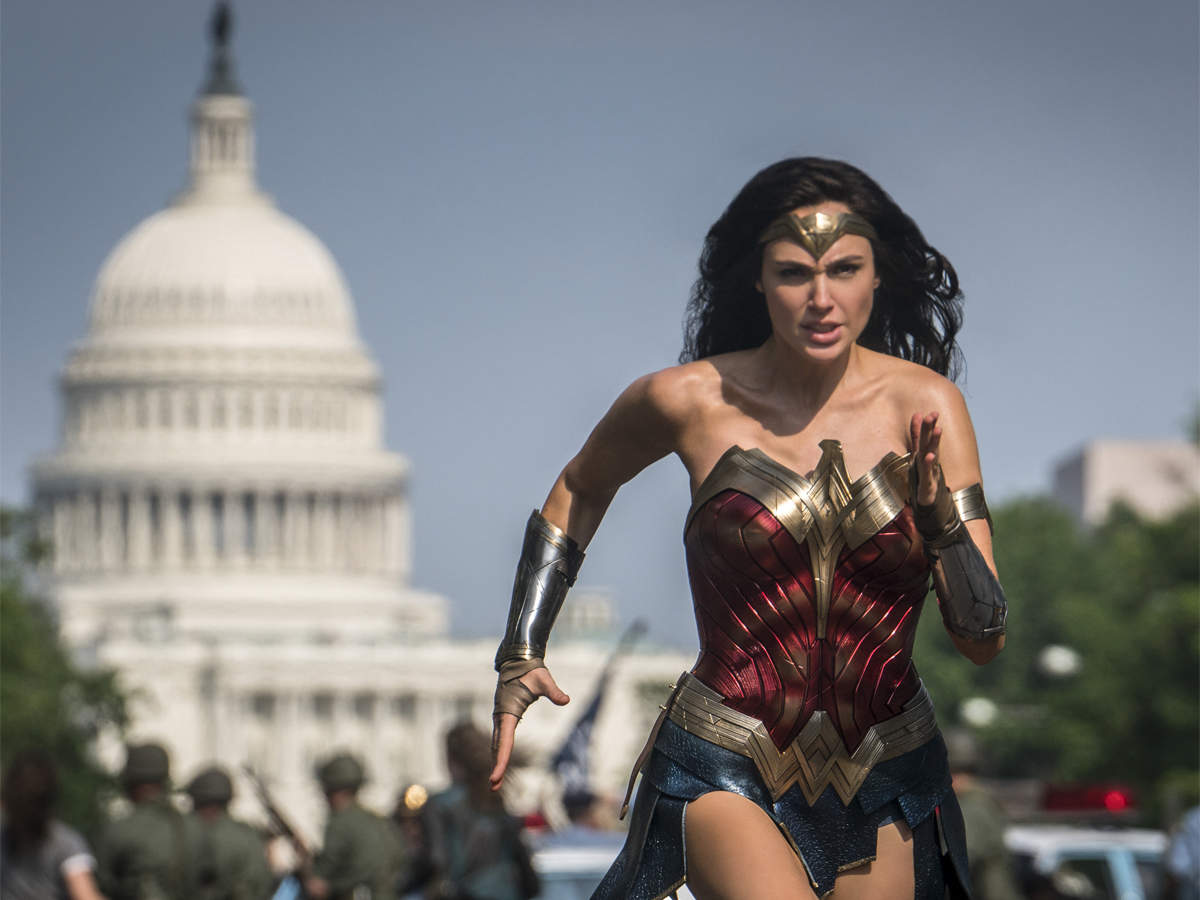 The wonder woman with all the powers highlighted the role and gave surprise that what if it’s real????

It’s a fabulous work of patty Jenkins who is the director of wonder woman 1984, where he highlighted the superpowers of woman, where she actually hid them in herself from very past.Every individual should be the wonder of their life where they have to tackle the problems and come from them. So being optimistic in life helps you a lot where you can live as your own self.

The plot of wonder woman 1984 is; Diana lives in a dark place after losing all her friends and meet’s Barbara where the situation becomes worse. In this movie, Barbara is an architect who leads as a villain in wonder woman 1984.

Here the trailer of wonder woman 1984 where it hints that friendship is seen between Diana and Barabara. In the trailer, Diana says that nothing good is born from lies”.

Although there is a chance that the date of its release may get delayed because of the ongoing pandemic situation, as of now, its release date is confirmed to be August 12, 2020.

It’s completely suspense how steve Trevor in original Chris pine returns in this season. It’s still unclear about his re-entry but in this wonder woman 1984, he is long-last love of Diana. It’s clear that he plays as long-last love for Diana. steve sacrificed himself in the first film as we all know.

Director patty Jenkin’s stated that it’s not a continuous story like others, so let’s wait and watch how it looks like!!!