Amazon’s Series Hanna was announced by May 2017. And the production was started in 2018. The First Season of Hanna was released on 29th March 2019. And then further the series was renewed and Season …

Amazon’s Series Hanna was announced by May 2017. And the production was started in 2018. The First Season of Hanna was released on 29th March 2019. And then further the series was renewed and Season 2 was premiered on Amazon Prime on 3rd July 2020. Season 2 consists of eight episodes just like Season 1. The series is full of thriller and drama.

This American action drama web television series is based on the film under the same name. It was created and written by David Farr, directed by Sarah Adina Smith, and stars Esme Creed-Miles, Joel Kinnaman, and Mireille Enos. Amazon’s theme of Hanna abandons the concept of fairy tales. This series is presented among the fans in a thriller way. The story is basically woven around a girl named Hanna. Hanna used to live in isolation with her father Erik. 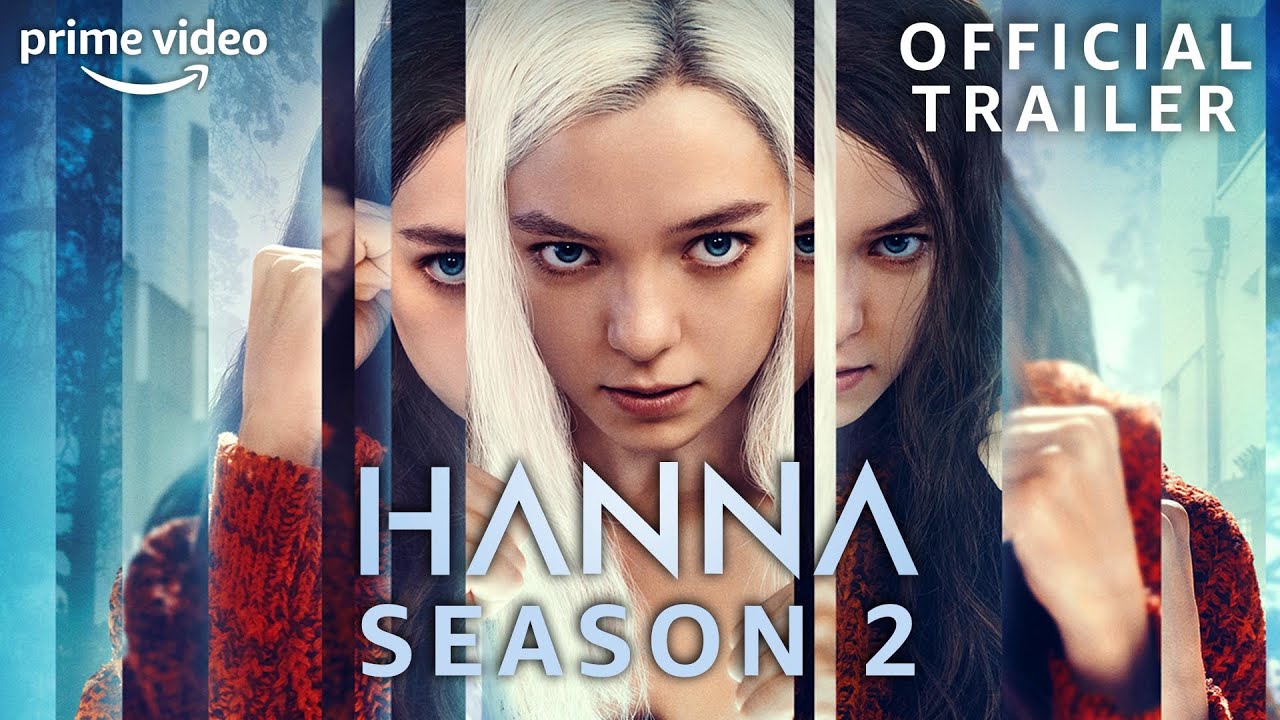 Erik was a former CIA agent. The story becomes more dramatic when Erik once recruits a pregnant woman to enhance the DNA of her deadly unborn child. But here’s the story gets a twist when Erik falls in love with Johanna, Hanna’s mother. Following that he attempts to save the baby and flew from the place. But another CIA agent is ordered to hunt them down from the isolation. In the plot of season two, we will find how Hanna risks her life to rescue her friend Clara. Well, Season 2 is more dramatic and full of action.

The cast for the second season contains Esme Creed-Miles again who plays the lead role of Hanna. The other characters of the series are Mireille Enos as Marissa Weigler, Dermot Mulroney as John Carmichael, Yasmin Monet Prince as Clara, Gianna Kiehl as Jules, Aine Rose Daly as Sandy, and Anthony Welsh as Leo Garner. As per the reviews, Season 2 of Hanna is amazing and thrilling. So if you’re into action as well as a drama then this is the show for you!

Season 2 has already been released on Amazon Prime on 3rd July 2020. The Series has been renewed for the fans with 8 amazing episodes. You guys will love the series. So, without wasting any time go and enjoy the series during the lockdown.

VINLAND SAGA season 2 – Everything you need to know, So we can expect it may release in 2021, and the trailer will land in early November or December.

Castlevania ‘season 4’ is officially announced. Is Dracula returning in season 4? Could we see a face-off between Dracula and Trevor? Spoilers, cast, plot and every details you should know.