Netflix Atypical Season 4: The fans with high expectations with their show ,So you should know that Is Release Date Confirmed? Trailer, Cast And things To Know…

Tighten your seatbelts because Atypical is giving you a ride to its next season!!! Yes, we are expecting a season four of Atypical soon. The show is a coming-of-age Netflix presentation, created and directed by … 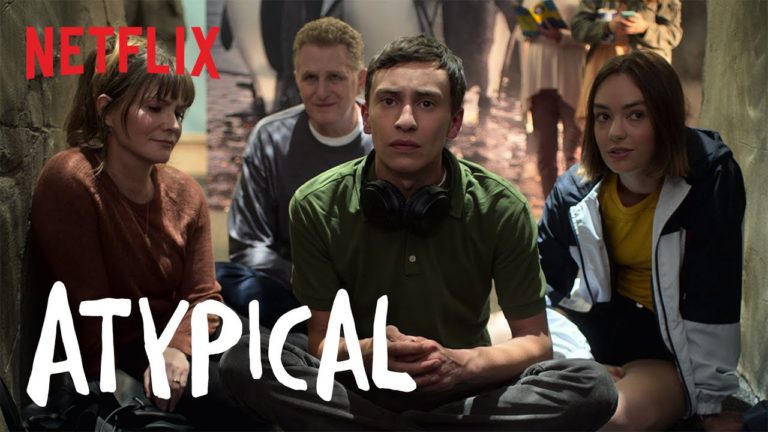 Tighten your seatbelts because Atypical is giving you a ride to its next season!!!
Yes, we are expecting a season four of Atypical soon. The show is a coming-of-age Netflix presentation, created and directed by Robia Rashid and produced by Sony Pictures Television.
The show revolves around the life of an 18-year-old boy, Sam Gardner, who suffers from autism spectrum disorder.

This Netflix series premiered its first season on August 11, 2017, consisting of a total of eight episodes.
But the review of the show was rather bittersweet though it received positive reviews But was criticized for casting no autistic actor and wrong depiction of autism.
Nonetheless, In September 2018, they made a comeback with the second season having ten episodes and a third season of ten episodes in November 2019. and this time, the team has made all the necessary changes from involving more actors and writers with autism, Which continued in Season three too.
This has left the fans with high expectations, and they cannot wait for season 4.

When is season 4 coming?

In February 2020, they confirmed about the season 4, it will be having ten episodes and will premiere in 2021. But this will probably be the last installment of Atypical.

In the pandemic, like everything hanging on a cliffhanger, the cast of this season hasn’t been confirmed as well. Also, the shoot and production of the new season are paused.
But some important cast members who are most likely to come back are Keir Gilchrist, Jennifer Jason Leigh, Brigette Lundy-Paine, Michael Rapaport, Nik Dodani, Amy Okuda, and Fivel Stewart. 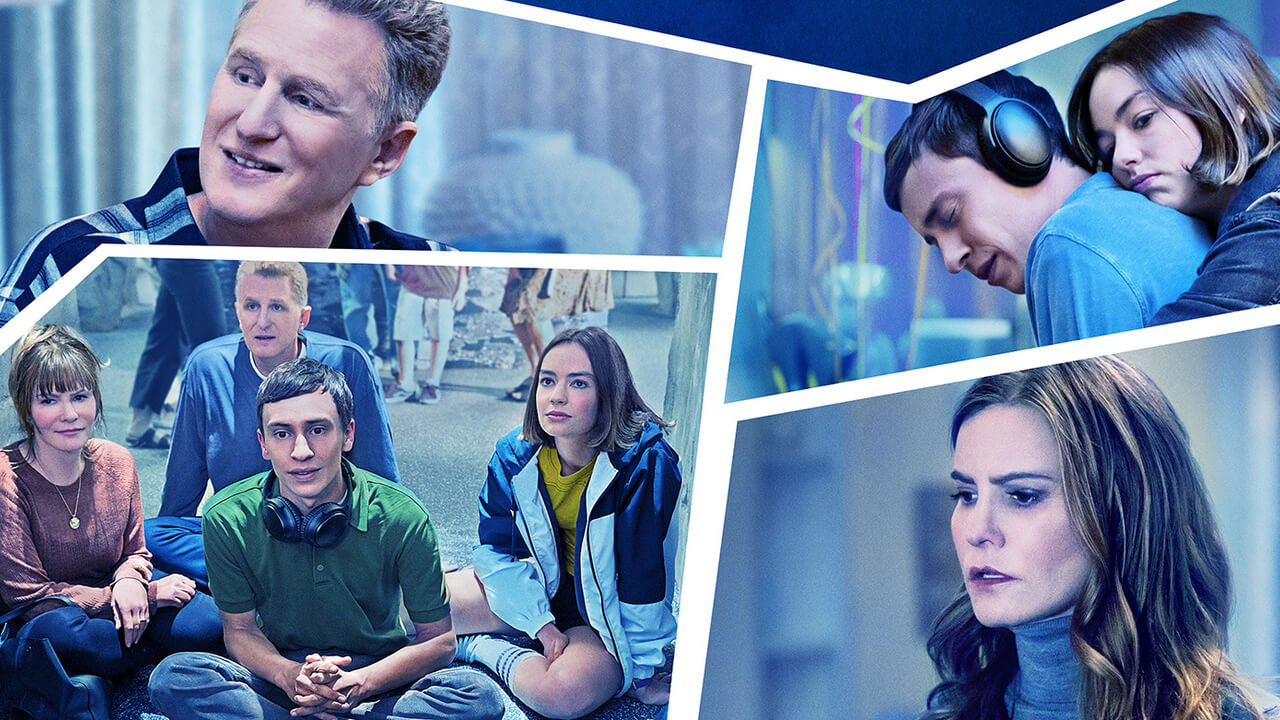 As of now, this is all we can say about Atypical Season 4 since the official trailer is not released yet.

World War Z 3: Are The Rumors OF Film Flowing Across Internet True? You should know that every details about it …

Strike the blood season 5 :Plot, Release Date And are all the updates we know so far.