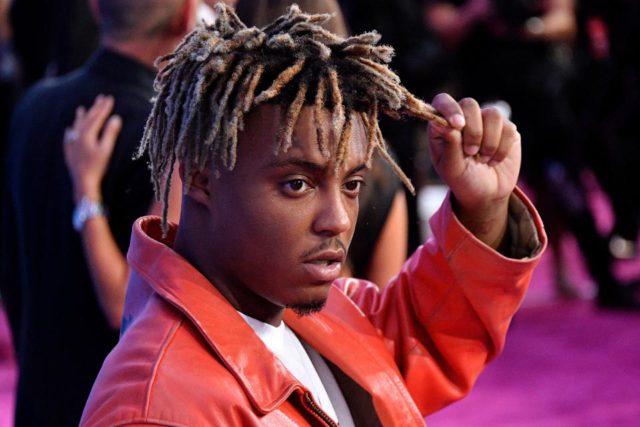 Juice Wrld was an American rapper, singer, and songwriter from Chicago who died last year on 8 December 2019. On 10th July, his new album “Legends Never Die” was released through Grade A Productions and Interscope Records. Even after his death, the rapper is still active. Many of the rapper’s singles were still released including Eminem’s 2020 hit Godzilla. “Legends Never Die” is the first posthumous album of the rapper which features special appearances from Redd, Marshmello, Polo G, and Halsey. It is also the third album after the first two hit albums “Goodbye and Good Riddance” and “Death Race for Love”.

The rapper died last year on 8 December 2019 due to drug overdose. After his death, it was reported that two thousand songs were recorded by him.

On 4 May, Juice’s girlfriend suggested a new album named “The Outsiders”. This album was supposed to be Juice WRLD’s next album which was delayed by his family later. However, on 7 July 2020 WRLD’s family put forward a 15-track tribute album which was known “Legends Never Die“.

In 2020 between April–July, four singles of this album named — Righteous as the lead song, Tell Me U Luv Me featuring Trippie Redd, Life’s a Mess featuring Halsey and Come & Go featuring Marshmello were released before the official release of the album. The singles are popular on the streaming services.

ABOUT THE NEW ALBUM

The album starts with “Anxiety” emotional audio of the star talking about anxiety and abuse. The album ends with a “Juice WRLD Speaks From Heaven” which is another audio of WRLD speaking in the year 2019. Through his new release, the rapper shares an encouraging message. The new album has made many of his fans emotional. It also spread a feeling of positivity amongst his fans.