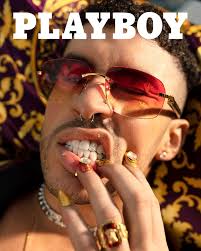 Benito Antonio Martínez Ocasio AKA Bad Bunny in the hospital-what really happened?Know more detail about it…

Obviously, 2020 has been the worst and the hardest year for each and everyone, starting from Kobes death to Australian fires to staying home due to the pandemic and fighting for black lives, obviously 2020 is one year that can never be forgotten for another decade. And now another news spread the social media that Puerto Rican trap artist was in the hospital and fans are worried. The Puerto recan singer has been given a lot of talks these days and called a Latin sensation he collaborated with some famous singers like cardi B and J balvin for I like it and gained so much popularity. The song has been one of the smashing hit of 2018 and streamed over 1 million on Spotify. What happened? 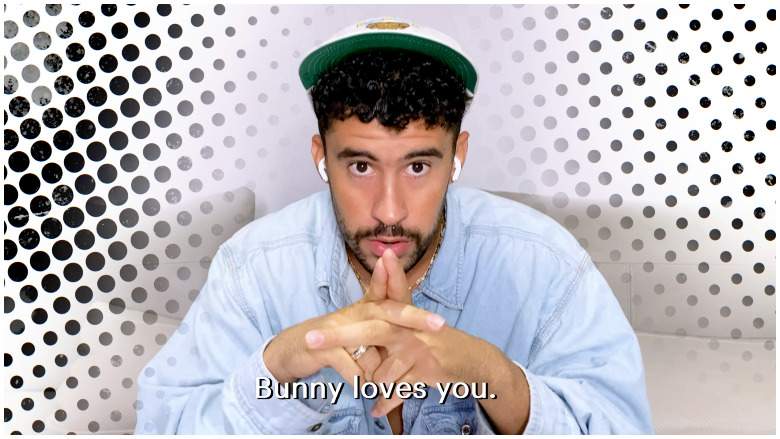 According to the local Latin site El Heraldo de Mexico,

they said the Latin sensation of music is in serious condition due to appendicitis, which caused his admission to a local hospital in the capital of Puerto Rico and will be discharged in four days.

Fans have been devastated with this news and tweeting about this sending him love and warm messages.

One fan tweeted, “bad bunny is in the hospital? I will not rest until his team makes a statement that he’s fine.”

another devoted fan tweeted,” where do I sign up to give lung or limb whatever he needs.”

things have been going well recently for this star, and he’s the only man to feature on playboy magazine after its founder Hugh Hefner. I hope he recovers soon.

listen to his smashing hit ” I like it” with cardi b and J Balvin.