Gadgetsblog
HomeEntertainment'Taboo Season 2' After a long wait, is finally happening. Is Tom Hardy the reason of delay for season 2? Cast, details, and everything you should know. 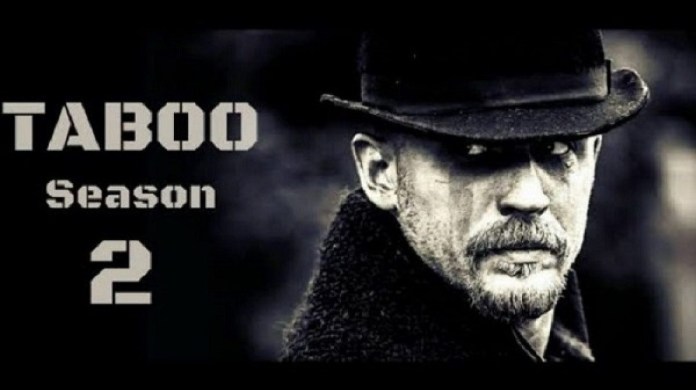 ‘Taboo Season 2’ After a long wait, is finally happening. Is Tom Hardy the reason of delay for season 2? Cast, details, and everything you should know.

Taboo’s 1st season was released on 7th January 2017 and it took the production team 3 years to announce the release of Taboo 2. Taboo has been rated 8.4/10 by IMDb and is the most loved show in the crime genre. The last season left us with many burning questions and now Season 3 is coming to answer these questions. The shooting is said to be started by the end of this year i.e 2020.

Steven Knight, in the interview with ‘Collider interviews,’ said, “Season 2 is almost completed in the terms of script,” he added that, “We had a couple of delays because of the commitments, but we are hoping to start the shooting soon.” Taboo is said to be designed as the three-season show.

Here is a clip from the interview.

The negative side of London and the growth of the abundance of the wealthy are shown in the show. Though it is not officially announced, In season 2, Hardy may find more from his mother’s Native America Heritage. And to give a bit spoiler, The Mystery behind James Tattoo might be revealed.

Is Tom Hardey the reason behind the delay? 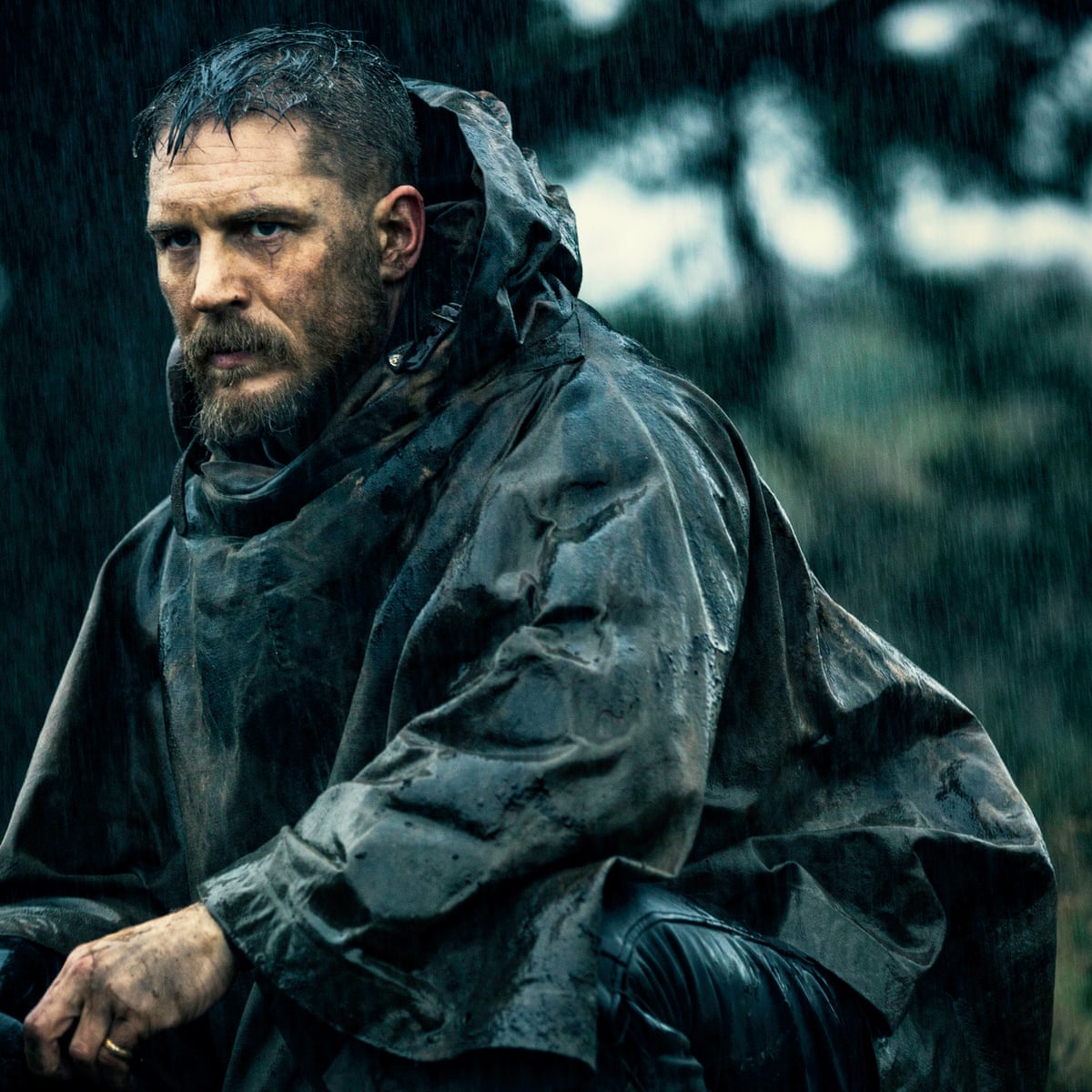 The fact is not hidden that, Tom Hardy is busy with the shooting of Venom 2 and thus, it is possible that due to this reason the shooting of the Taboo 2 might be delayed. But there is no official announcement.

For the fans of Taboo, let’s hope that the shooting starts soon.