Fake Encounter? Serious questions arise on Vikas Dubey encounter – how and why did this most wanted criminal travel 700kms in car?

‘brahmana ka sher’ Viskas Dubey, the gangster of UP, has been killed by police on Friday. Dubey has been all over the news and became the most wanted criminal of up when he brutally murdered … 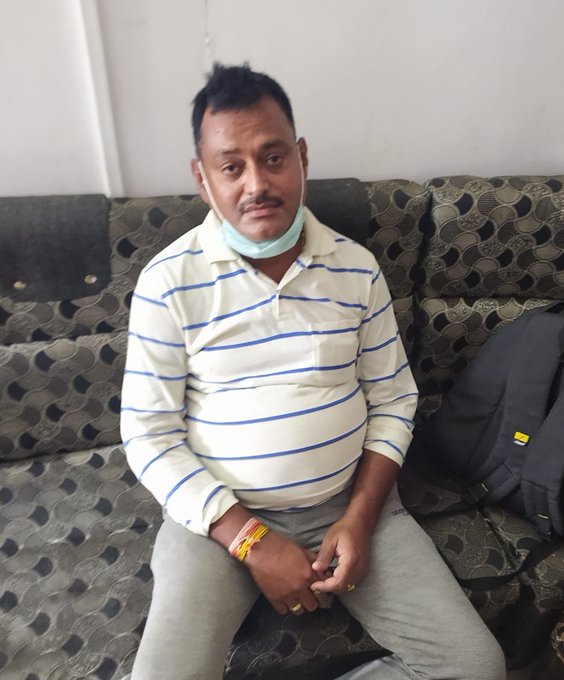 ‘brahmana ka sher’ Viskas Dubey, the gangster of UP, has been killed by police on Friday. Dubey has been all over the news and became the most wanted criminal of up when he brutally murdered eight police officers, a deputy superintendent of police along with three sub-inspectors and four constables while trying to arrest Dubey. The latter had 60 criminal cases against him. Four others were critically injured in the mission on July 3.  after killing, Vikas Dubey allegedly flew from the scene and was caught by the police at Mahakala temple in Madhya Pradesh’s Ujjain after five days on July 9th.

GETTING INTO POLICE CUSTODY:

after seven days of search, Vikas Dubey was arrested in Mahakala temple when he was found suspicious by the security guards. He tried to enter the temple from the back gate after buying flowers and got confronted by security. After that, he was taken into custody in the morning hours of July 10th. The gangster confirmed his identity by shouting “Main Vikas Dubey Hoon Kanpur wala” while being surrounded by the police. 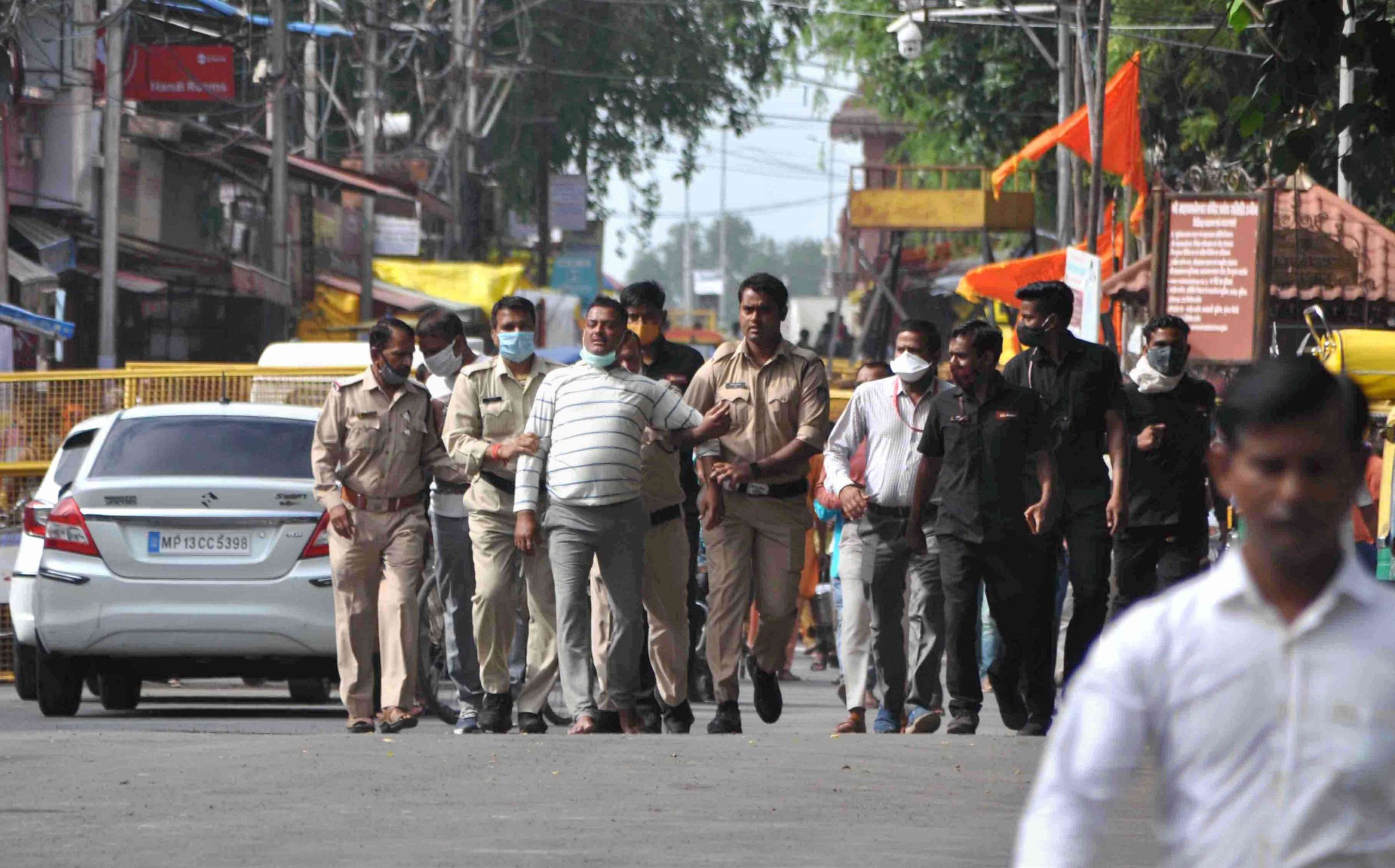 Vikas, who has been in police custody, was encountered by UP police on Friday while they were transporting him to Kanpur. They said that the vehicle which carried turned into an accident after Vikas Dubey tries to take advantage of policemen and grabbed a pistol from him, to escape. The policemen said the criminal fired at them when he was surrounded and asked to surrender. Kanpur superintendent of police Anil Kumar said

“The police [personnel] tried to make him surrender, during which he fired at the policemen. He was injured in retaliatory firing by police. He was later rushed to the hospital.”.

Dubey is the sixth person killed by the police after the killings of his associates on July 3. his wife reecha Dubey was arrested on Thursday from her residency in Krishna Nagar by special force task along with her son and servents on charges of harboring the gangster and conniving with him said the Hindu.

His encounter raised several questions on how the most wanted criminal traveled 700kms by road without being suspected at the toll plaza when interstate movement is difficult during the pandemic.

check out the video of Vikas Dubey being arrested by NDTV news.

‘HORIZON ZERO DAWN 2’ Now the second version of the game is being released, Now without delay lets jump into the details of When can we play the game.

Jada Revealed everything!! Jada Pinkett Smith and Will Smith have accepted their involvement with August Alsina. Here’s how the truth came out.