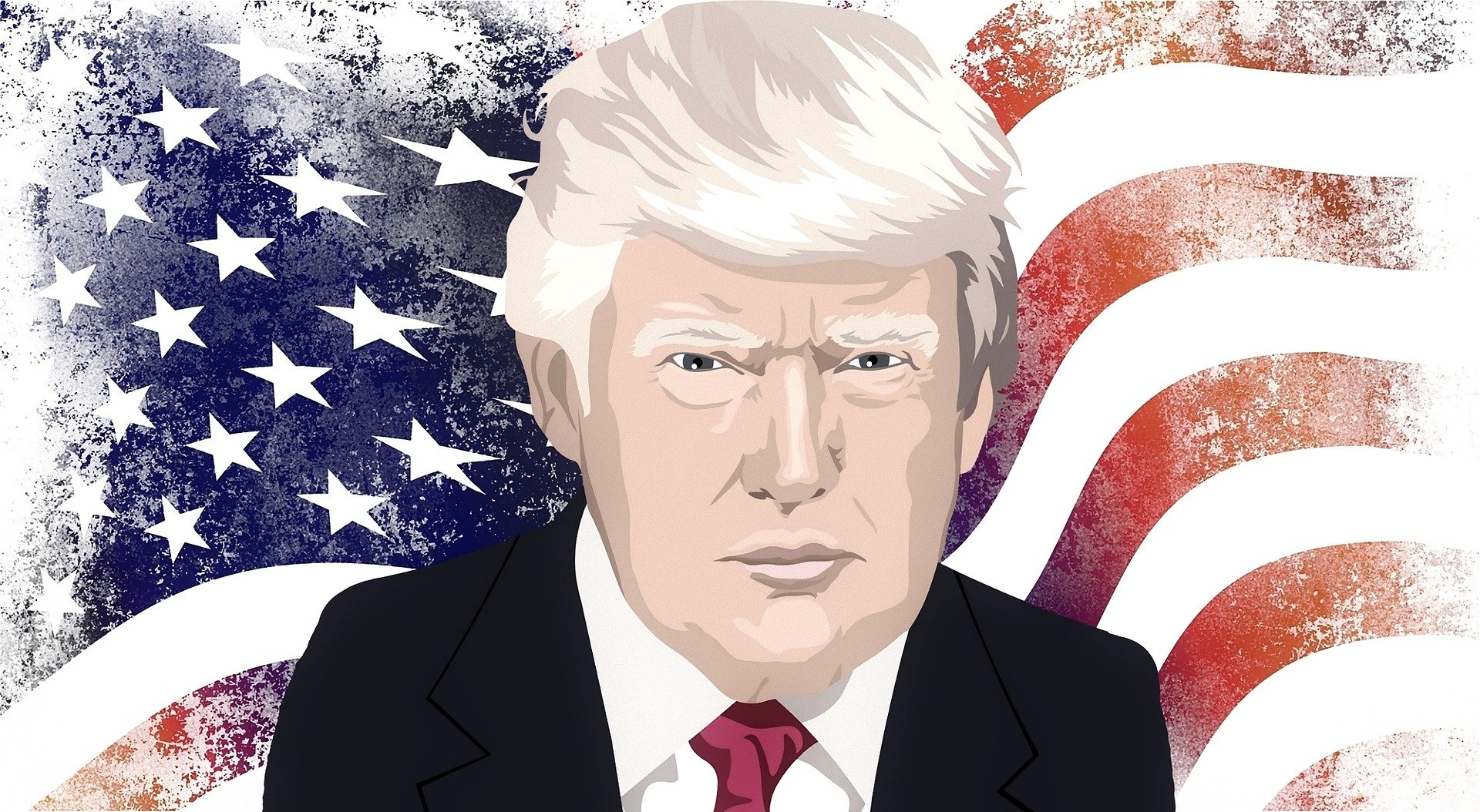 Donald John Trump is the 45th president of the United States. He came into power in 2017. Trump was a real-estate developer and businessman who owned or managed several hotels, casinos, golf courses, resorts, and residential properties in New York City and around the world. Trump became only the third president in U.S. history to be impeached by the U.S. House of Representatives. Also, he is the first president to be impeached during his initial term of office.

The Back to School Campaign

President Donald Trump’s campaign which is eager to make the students of the U.S. head back to class with the allowance of parents is getting major backlash. Certainly, the push by the President is bent towards the growth of the economy and not the children’s education. Well, it is not a surprise that another reason for this campaign is his re-election.

Trump and his team say “with children out of the house, parents can more easily return to work and juice the economy.”

Trump pressured the government’s top public health experts to water down recommendations for how the nation’s schools can reopen safely this fall. Also, he threatened to cut federal funding for districts that defied his demand to resume classes in person.

The Backlash by the Education World

The teachers union, parents and others in the education sector are giving a furious response to this push. “They need more funding to reopen safely and that Trump’s political priorities will put children and educators in harm.” said the education world.

This is what the Experts say

There’s concern that the closings have a disastrous effect in the short and the long term. A four-week shutdown costs the economy more than $50 billion in lost output from working parents who can’t do their jobs, said the calculations by Brookings analysts. Also, it increases unemployment by a couple of percentage points, said Vicky Redwood, a senior economic adviser.

The drowning economy has effects on almost everyone in different proportions. Low-income workers are suffering the worst. The health workers are affected badly too.

If Trump manages to remain adamant on his decision to reopen the schools in fall, precautions have to be taken. Schools need a layout that ensures social distancing. They will have to make sure the students don’t come in close contact with each other. However, the teaching faculty and other members of the staff still remain at high risk.