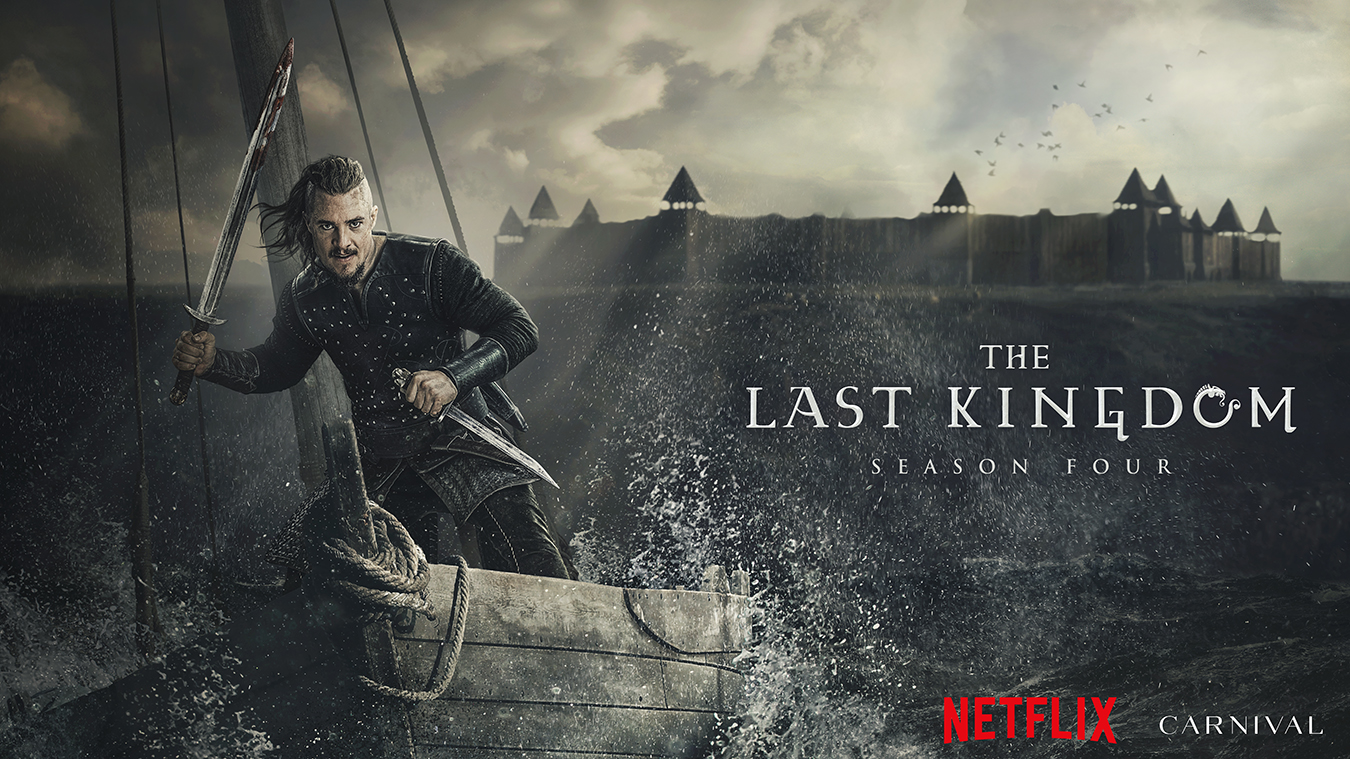 The Last Kingdom is a British historical fiction television series which is now admired by people worldwide. It is based on Bernard Cornwell’s best-seller series of the novel The Saxon Stories.

The Last Kingdom has 4 seasons by far which consists of 36 episodes. The IMDb rating for the show is 8.4/10 and recommended 91% by Rotten Tomatoes. The show originally aired on BBC America and BBC Two in the year 2015. Netflix became the sole distributor of the historical drama for season 3 and onwards with the producer being Carnival Films.

The story centers Uhtred Ragnarson(Alexander Dreymon), a young successor of Saxon. The Danes kidnap him and raise him from the age of 11. They teach him how to be a warrior. His loyalties are put to test. The plot continues to take unexpected twists and turns.

However, a teaser for the new season was released which said: “Charged with training King Edward’s first-born son Aethelstan as a warrior, Uhtred’s ambition will have an even higher purpose.” Fans are already looking forward to seeing Uhtred establish a new legacy for himself on season 5. Great loses will be seen for Uthred which ensures that the new season is surely going to be emotionally draining for the fans.

The Cast of The Last Kingdom

Alexander Dreymon will be reprising his role as the famous Uhtred of Bebbanburg. Millie Brady will return as Lady Aelthelflaed, Timothy Innes will be back as King Edward. Uhtred’s loyal league of supporters including Finan (Mark Rowley), Osferth (Ewan Mitchell) and Sihtric (Arnas Fedaravicius) will also return. Some new faces might also be seen in the upcoming season.

All About The Release Date

Recently, a video was released on the Instagram(@thelastkimgdom) page of the historical show. It stated ‘It’s so good to know that we’re good to go. All aboard the party bus!’ Well, its time to celebrate, arselings! Netflix has not dropped any trailer as of yet. It’ll most likely air a month before the show is due. Sadly, there is no confirmed date for the launch of the show but the fans are expecting it by 2021.