Gadgetsblog
HomeEntertainmentTop Gun Maverick: Captain Pete is back with Rookie Squad and Dangerous Mission.Go and watch it, It's really amazing 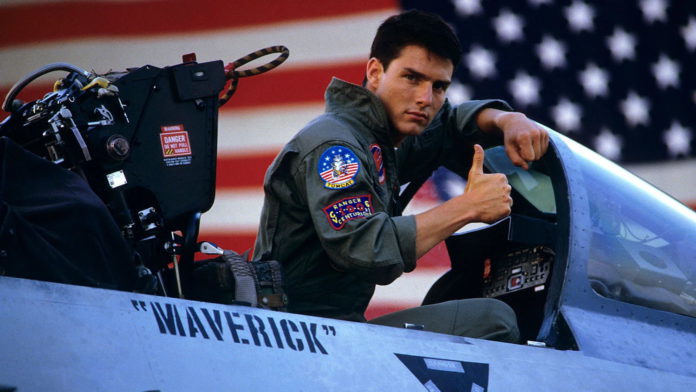 Top Gun Maverick: Captain Pete is back with Rookie Squad and Dangerous Mission.Go and watch it, It’s really amazing

After a long wait of 34 years, Top Gun is coming back with its sequel. Top Gun: Maverick is an upcoming American action drama film directed by Joseph Kosinski. A story by Peter Craig and Justin Marks. It is the sequel to 1986’s Top Gun. Cruise is back as “Captain Pete Maverick”.

THE CAST OF THE TOP GUN MAVERICK ARE :

The first official trailer for the movie was released in July 2019, and a second trailer arrived in mid-December. With Maverick currently scheduled to hit theaters in December 2020. Earlier it was decided to release the new movie in June 2020 in the USA and July 2020, in the UK. But due to the coronavirus pandemic, the official date is not available yet.

“I know many of you have waited 34 years. Unfortunately, it will be a little longer. Top Gun: Maverick will fly this December. Stay safe, everyone.”

The plot goes as Maverick has spent the past three decades as one of the Navy’s top aviators. The new film revolves around Lt. Pete ‘Maverick’ Mitchell as he finally confronts his past while he trains a rookie squad of graduates for a seemingly dangerous mission. It carries several plot twists about the return of Iceman and the development of other characters like Viper from the old movie.

According to Kosinski, “In our film, these are all Top Gun graduates who are coming back for a special training detachment — which is another aspect of Top Gun where they can go back for specialized training after they’ve already graduated. They’re at a different level of experience than in the first film.”