After the release of Gooba singer Tekashi, he is not on hold. Ever since he was released from jail, he is not leaving his haters alone. He has been on the spotlight since then because … 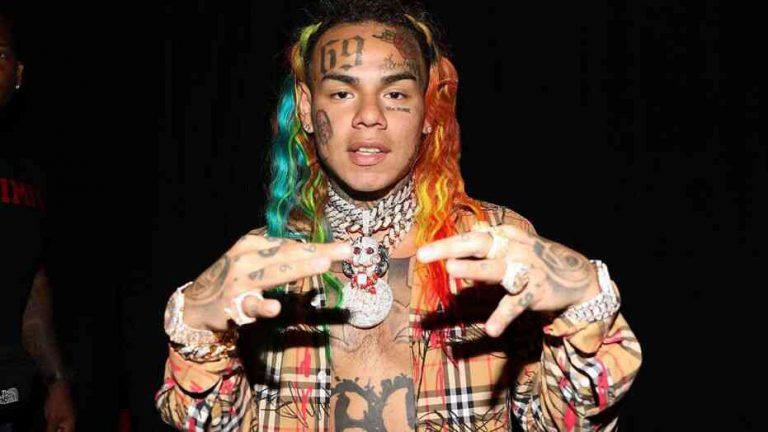 Recently he claimed that Snoop Dogg was the one who ratted out Suge Knight. And claim to have the proof of it too. Suge Knight was the owner of the Death Row Records. He even posted a video regarding this topic. In that video, a Snoop Dogg alike is looking at the bag, and after that, he was seen to make a video call all this thing is secretly recorded in Camera. Tho Snoop Dogg didn’t accept any of the allegations.

Tekashi said “They pick and choose they want to call rats. There’s paperwork, and Suge knights prison interview, but the industry acts blind, mute and death. I’m not letting up either”. Well to all his ridiculous allegations Snoop Dogg also commented very furiously. Which led to an online fiasco between them, and it also involved Wack 100 in it.

Snoop Dogg direct message Tekashi that he is a boy and he should not forget his limits. To which Tekashi replied that Snoop Dogg was giving him threats and said that Snoop Dogg is mad. Then here comes Wack 100 in favour of Snoop Dogg he said “@6ix9ine This ain’t NY my nigga. This the #west and you ain’t gonna attack our OG’s with this shit”. Well, let’s see how far can this fight can go.

“The Promised Neverland – season 2 releasing in January 2021!! “Get to know More about the Premiere News, cast, Plot & Everything you Need to Know