Met a boy who fell in love and had a child with her biological sister. Is incest a legal thing.

So we all are aware of Jaime and Cersei well this article is not about them. But it surely tells you about siblings who fell in love with each other. The couple also had a … 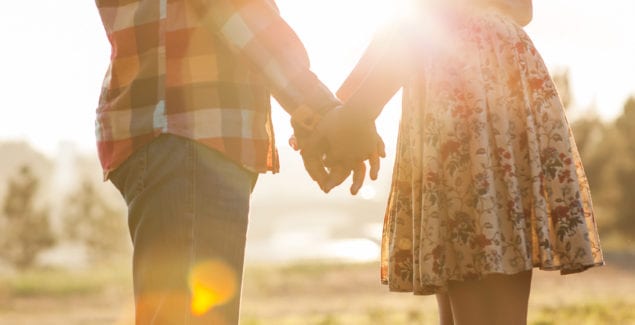 So we all are aware of Jaime and Cersei well this article is not about them. But it surely tells you about siblings who fell in love with each other. The couple also had a child together.

Well, the whole story comes out when the boy agreed to tell everything over skype. He only demanded one thing is that to protect their identity. Cause he did not want his freedom to be lost somewhere.

Tom and Lena grew up in a small Austrian village. They lived in a huge white house with dogs and living their whole dreamy life.  The real problem begin when both of them entered the puberty. Tom started feeling that he is attracted to her sister.

He said, “I started getting real feelings for her when we both entered puberty.” he further added “She was blossoming. Sometimes I would watch her getting dressed in her room and always felt ashamed of myself afterwards.”

He continued telling his story. He thought he is only concerned about the female body because of the puberty. But later on, he realises that it is more than that. When Lena have her first boyfriend it devastated him. Then he realises he was very jealous of the whole situation.

When Lena boyfriend cheated on him he consoles her sister. And from that day things were never the same before. Lena also accepts that she leaves the door open on the purpose, she was trying to seduce her.

When both of them realise that they love each other they left their home and shift to some town in Germany. Where no one knows them and now they even have a beautiful daughter.

The name and the places of the event is changed because of the privacy issues.

Snowfall Season 4 is delayed? Release date, Cast, Plot and all updates we know are here!