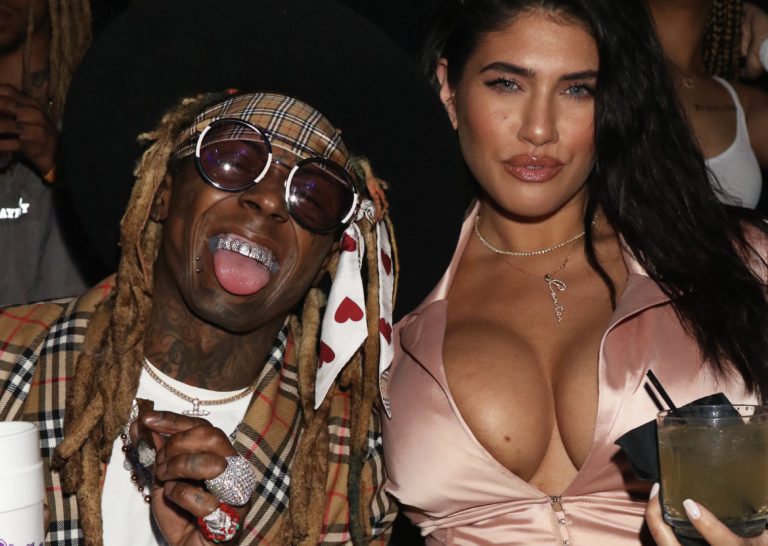 After this, they started following each other and started commenting on each other’s posts. La’Tecia Thomas used to always comment on Lil Wayne’s post on Instagram. All of a sudden, La’Tecia Thomas started wearing a diamond ring on her ring finger and flaunted it a lot. When the media and fans asked her about this, she said yes. She has engaged but didn’t revealed the name of his fiancee. 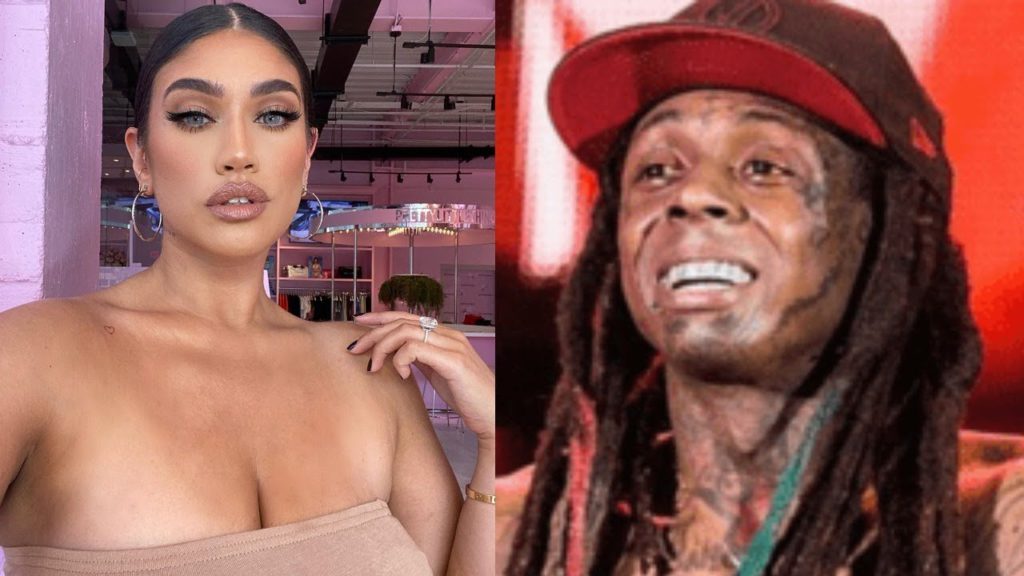 It is a basic sense that if a girl is engaged, she will not comment on hearts on someone else’s posts and pictures. And Lil Wayne is the only one who is receiving comments from La’Tecia Thomas.

The fans and media asked La’Tecia Thomas that whether she is engaged with Lil Wayne, she just smiled and didn’t reply. But the point to be noticed is that she didn’t also deny if she didn’t confirm it.

So there are chances that La’Tecia Thomas and Lil Wayne are engaged to each other.

Aspiring journalist
More from this author