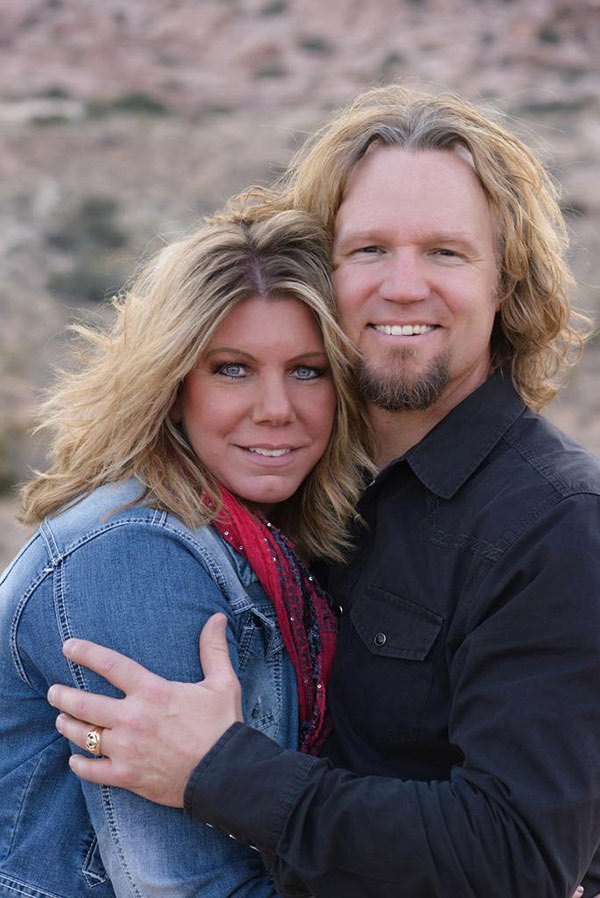 Kody Brown of TLC’s Sister Wives and his first wife, Meri Brown, have been in a very rough and rocky relationship from the beginning, as shown on TV. Kody and Meri and their marriage have been surrounded by rumors of divorce for a very long time.  But just recently, Meri Brown went live on Facebook and was interacting with fans while all of a sudden, Kody jumped into view of the camera. His erratic behavior annoyed fans, and they rushed to the comments, bombarding the chat with mean comments. He interrupted Meri to ask her to sign a stack of documents. She was annoyed, but she did so anyway.

Fans took to Reddit to gauge about the Browns’ relationship status, with some thinking that the stack of documents she was asked to sign were divorce papers, and the couple was going through the throes of a divorce.

The couple’s toxic relationship has been well-documented over the course of the show, and Kody is quite the character. He constantly gaslights Meri, and some fans even claim emotionally manipulates her. Kody is the father of 18 children, from multiple partners, and his other wives.

Recently, they once again reignited rumors of a split because Meri Brown posted some weird photos on Instagram with cryptic quotes, and she was also recently photographed without her wedding ring.

In a lengthy Instagram post, Meri talked about how she is a dreamer and wants to focus on her goals. She mentions that she doesn’t want to force someone to feel things and that she isn’t afraid of letting go of things that aren’t working anymore.

Seem like pretty solid evidence that the couple is no longer together, whether there is an official announcement or not.