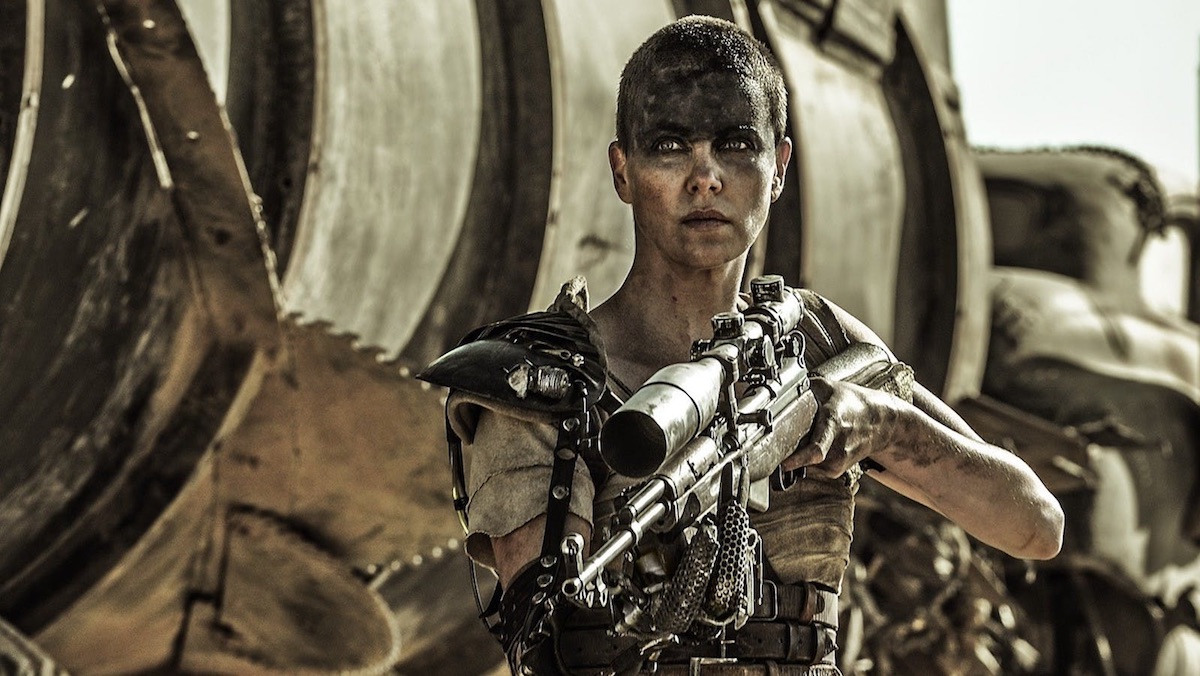 The title of the fourth film was Mad Max: Fury Road and released in 2015. Mel Gibson was the main lead in the first three films, and in the fourth film, Tom Hardy was the lead.

There is one confirmation that there will be going to the sequel of Mad Max: Fury Road. It is going to be directed by George Miller. And the scriptwriting and story writing id being done by George Miller and Nico Lathouris. The filming of this movie is expected to start in 2021. There isn’t any confirmed news about the release of this movie, so all we can do is wait.

What to Expect from this movie?

Last week None other than the director of film George Miller did confirm that in the upcoming film, the actress Charlize Theron is not going to be returned. Mad Max: Fury Road sequel is going to be Furiosa focused prequel that is the expectations.

And it looks like that the Killing Eve star Jodie Comer is going to play the main role. In March 2020, the Furiosa based film was in the development, and that development was being done through the auditions.

Those auditions were taken through Skype. Like the Mad Max: Fury Road ended with the death of the warlord immortal Joe. We can expect that Furiosa becomes the new leader of the revolution, and maybe we can get to know how this Famous Furiosa Lost her Left Hand.