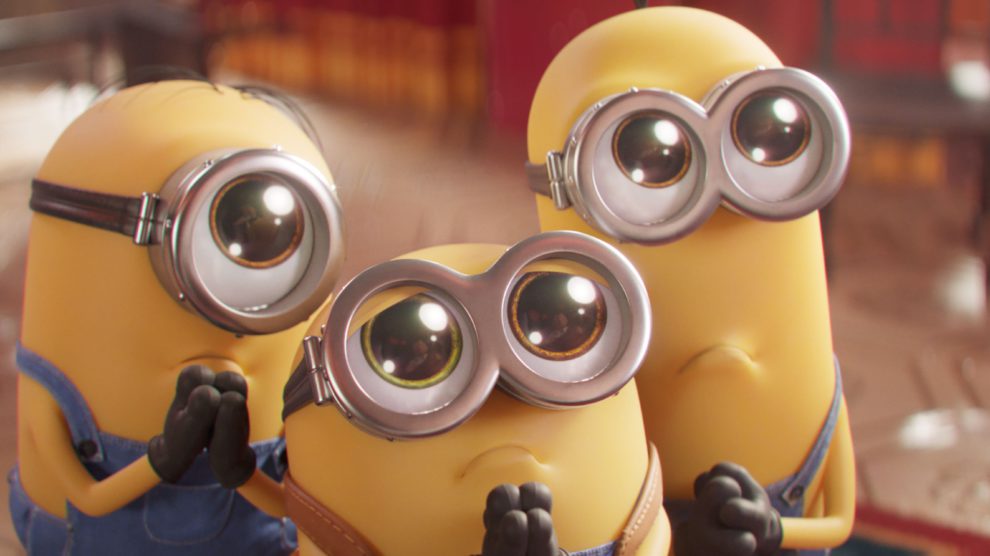 If you are also a fan of Minions and are waiting for them to entertain you, then Minions are coming soon for your entertainment. Minions, those cute characters are coming with their other film to make you giggle. Here are the details for it.

Yes, the trailer for the movie is already released.

Originally, this movie was scheduled for July 3, 2020, in the United States. But due to the outbreak of COVID-19, the movie is now pushed to July 2, 2021. Like the other movies, this movie also gets affected by the pandemic outbreak.

The cast of the movie includes:

This movie will continue from where it ended in 2015. It will be a story of a twelve-year-old Felonius Gru who is growing up in the suburbs. Gru is a fanboy of a supervillain supergroup known as the Vicious 6. Gru decided to become evil enough to join them. Gru interviews to become the newest member when the leader of Vicious six got fired. But things don’t go well. He finds out that even bad people need the help of their friends when they are in a bad situation.

So how Gru will take the help of his friends? How will he be out of trouble? The story revolves here.

So now, just enjoy the trailer and wait for the release of this movie.