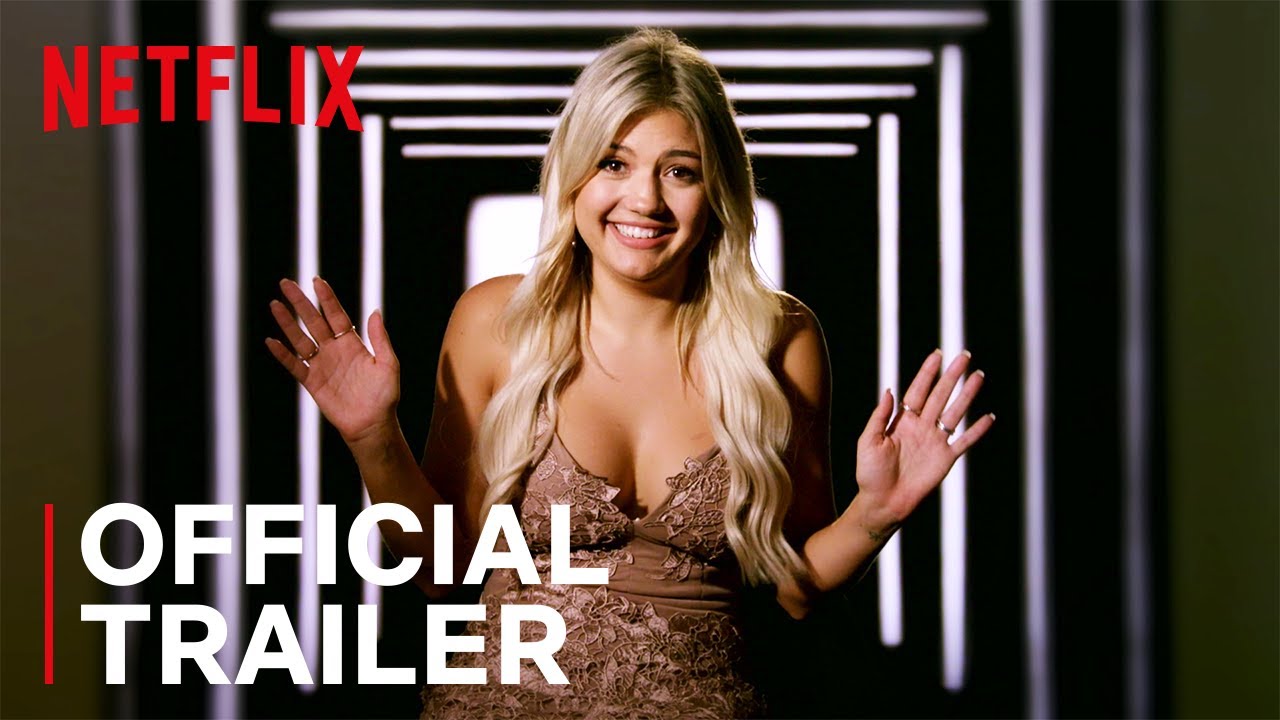 Love Is Blind, originally a television series premiered on Netflix on February 13, 2020. The 10-episode series, hosted by Nick and Vanessa Lachey, aims at pairing up individuals who date without revealing their faces and identities. Only when any one of them proposes, and the other accepts the proposal, they get to see each other. The pair then get tested with real-life challenges as they spend more time together. But the question that keeps the audience engaged is whether the couple makes it to the wedding pavilion?

Will the show be back for its next season? When is the next season releasing?

Netflix announced last month that the show will be getting at least two more seasons though the release date is not confirmed yet but is expected to release in the year 2021.
Last month,  Nick and Vanessa hosted the reunion of season one on Netflix’s YouTube channel where all the six couples – Lauren and Cameron, Kelly and Kenny, Carlton and Diamond, Barnett and Amber, Jessica and Mark and  Giannina and Damian were present to answer the various questions about their present lives and their experiences on the show.

In the first season, we saw that the contestants were strictly chosen from Atlanta because that’s where their custom-built facility was situated, and they didn’t want the contestant to date someone from the opposite side of the country.
Chris Coelen, the creator of the show, told Entertainment Weekly that the candidates are selected by a casting department who reaches out to people who are genuinely interested in such commitment and do not just want fame and attention.
The second season of the show is expected to take place in Chicago, Illinois. So, if you also want to take a shot at finding your love partner through this show, all you have to do is to go to the official sign up page and register yourself.
For applying there, you will need to link your social media accounts and share some personal details.
You will also have to answer a few questions about your personal life, your current relationship status, the qualities you want in your partner.