Fast and Furious 9: Han is coming back with a bang!!!! Know All the latest news about the new movie

Fast and Furious nine, alternatively known as F9, is an upcoming American Action movie. It is directed by Justin Lin and written by Daniel Casey. It is the ninth installment to the Fast and Furious … 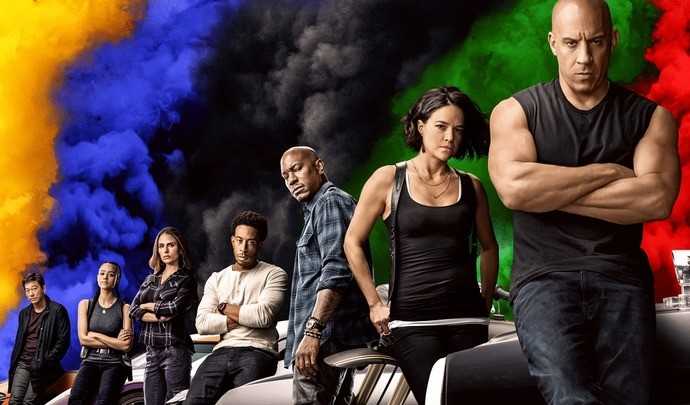 Fast and Furious nine, alternatively known as F9, is an upcoming American Action movie. It is directed by Justin Lin and written by Daniel Casey. It is the ninth installment to the Fast and Furious series, or we can say tenth full-length film released overall.

Development of the movie :

The plotline of the Fast and Furious 9:

In this film, Dominic Toretto (Diesel) and his family face a new, Deadlier enemy Dominic’s younger brother Jakob (Cena), a deadly assassin who is working with their Old enemy Cipher and he holds the personal Vendetta against Dominic.

The cast of the Fast and Furious:

The confirm casting list till now of the F9 is :

The release date of Fast and furious 9:

The fast and furious nine was going to release in 2020, but due to the COVID-19 Coronavirus pandemic, it is rescheduled to April 2, 2021.

Vin Diesel announced on social media,” We feel all the love and the anticipation you have for the next chapter in our saga.” He further explained,” That’s why it’s especially tough to let you know that we have to move the release date of the film. It’s become clear that it won’t be possible for all of our fans around the world to see the movie in May”.

“While we know there is disappointment in having to wait a little while longer, this move is made with the safety of everyone as our foremost consideration,” Diesel added.

That’s all for now for more information. Stay tuned.

The Rising of the Shield Hero Season 2: Is coming with his final season? Know when it is releasing?

Dead to Me Season 2 : Cast, release date, expected plot and more insights into your favourite series!!!!!