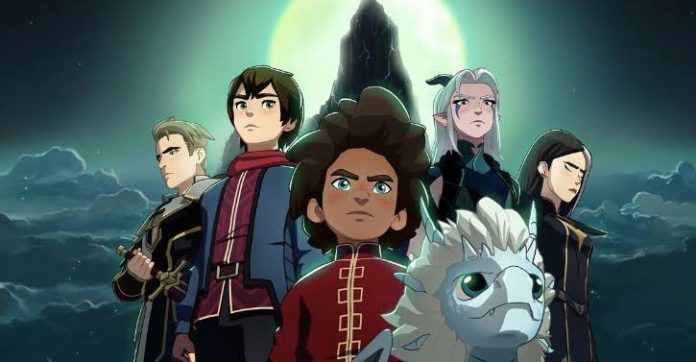 The Dragon Prince is a famous animated web television series that first premiered on September 14, 2018. Created for the Netflix by Aaron Ehasz and Justin Richmond, produced by Wonderstorm and inspired by Bardel Entertainment, the series has a total of 3 seasons till now, where Season 1 premiered in September 2018, Season 2 on February 2019 and Season 3 on November 2019. The show has a very bigfan following and tremendously positive critique reviews.
To all the fans who are patiently waiting for the next season, here’s something good coming up for you. The show has renewed next season, most possibly. Yes, Season 4 coming. 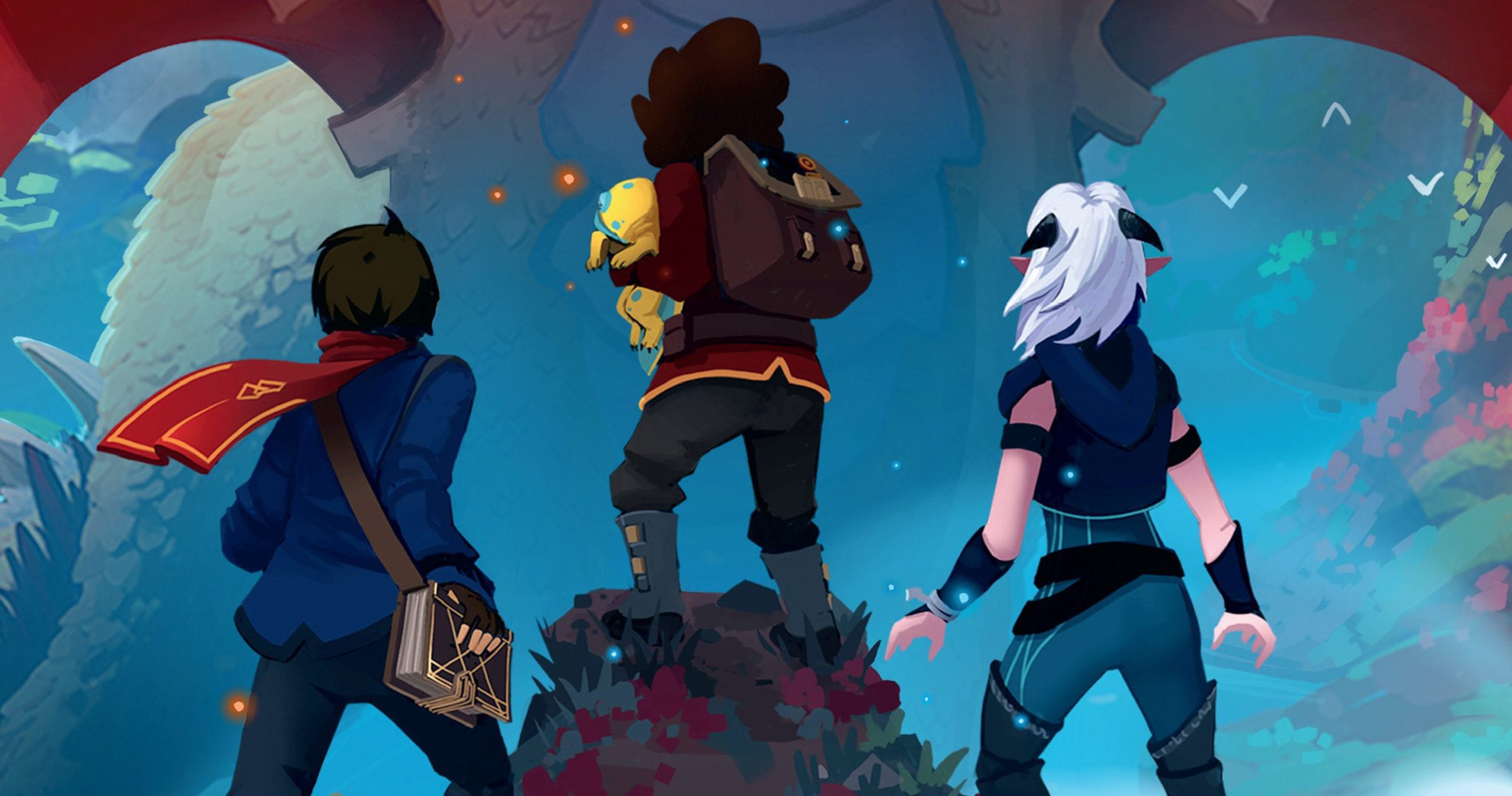 However, there’s no official confirmation of the release date by the Netflix and show makers. If we anytime go by the rumors and the predictions going on, we can expect the next season by the end of the year. Keep your fingers crossed, and hope the show premieres sooner.Source:- Inverse People who are wondering about the cast, we have things already worked up, no worries, please.
We can see Callum (Jack DeSena) as the main character and the primary protagonist of the show, who’s a stepson to King Harrow and half brother to Ezran, he is the first human ever to wield primal magic on his own. Rayla (Paula Burrows), a 15 years old Moonshadow Elf assassin who works with Callum and Ezran to deliver the Dragon Prince back to his mother. In time, she and Callum begin a romantic relationship. And Ezran (Sasha Rojen), who is a ten-year-old son of King Harrow and younger half brother of Callum, he can talk with animals (pretty good, ain’t it?). Ezra starts as the crown prince but becomes king of Katolis by the start of the third season. 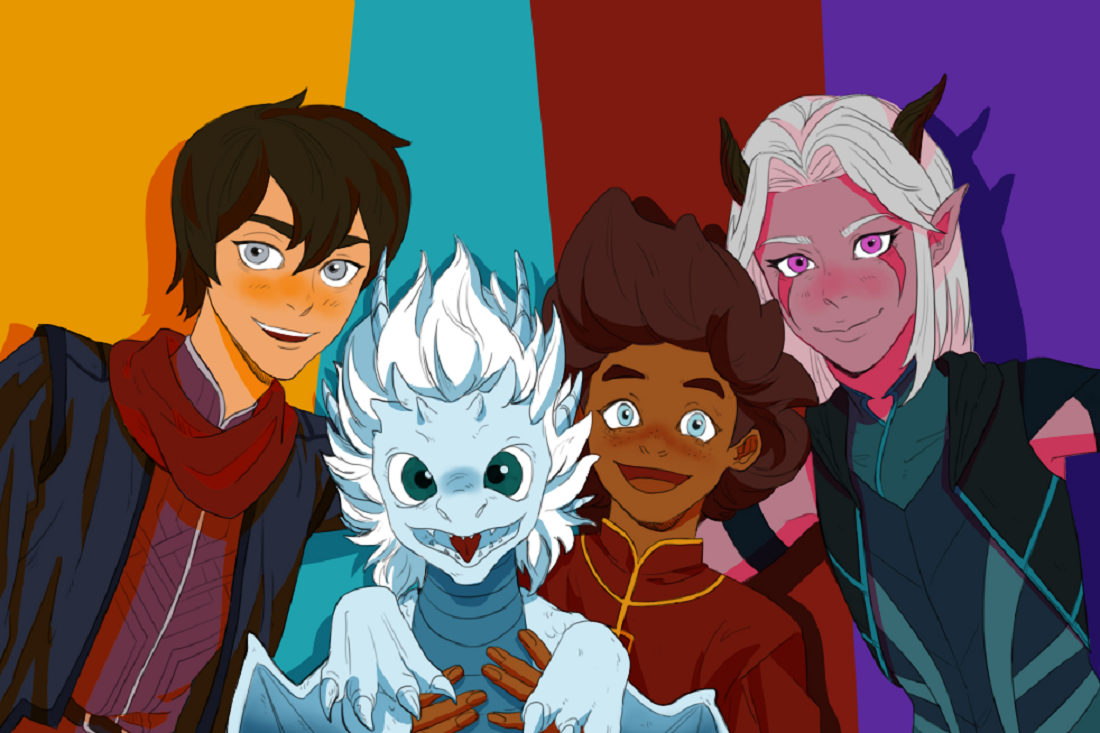