The Isekai anime genre is popular but having a female protagonist is rather rare for these. Bofuri changes the game by not only having a female lead but also by balancing comedy with action and … 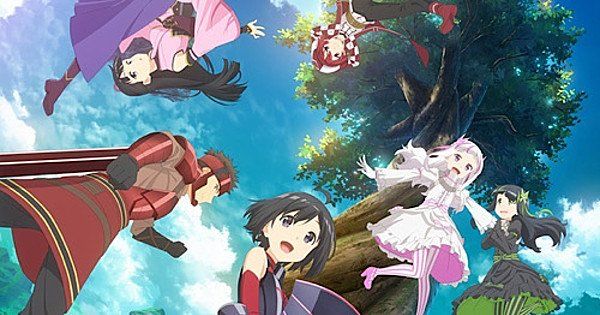 The Isekai anime genre is popular but having a female protagonist is rather rare for these. Bofuri changes the game by not only having a female lead but also by balancing comedy with action and having a very realistic as well as a creative approach towards its cinematography, which is a feat in itself.
Silver Link Studios, which produces the show, has confirmed that season two of Bofuri will be out soon since the show has gained popularity among the masses and the makers want to continue the grind. The official account for Funimation which dubs it has also announced on Twitter that Bofuri Season two has been confirmed with Shin Oonuma and Mirai Minato as the directors and Kazuya Hirata as the chief animator.

When Is Bofuri Season Two Releasing?

Bofuri Season two is expected to be released in 2020, however, the exact release date is not yet officially confirmed. The second season is said to be in production so it is just a matter of time before it starts but there also might be some delay due to the current world scenario caused by the coronavirus pandemic.
Bofuri is said to have a lot of content from a light novel series to be derived from for season two as only four out of the nine volumes have been adapted so far.

What Will Happen In Bofuri Season Two?

The anime is based on the light novel series of the same name and had made great progress lately amongst anime fans. Its sales skyrocketed. Bofuri Season two will continue the anime and have Maple and Sally fight monsters of the game on a much larger scale than ever before and face new challenges, relationships, and a lot more adventure and action. As mentioned earlier, there is still much more content to be adapted. Unfortunately, it has no English publisher in the US.
As of now, one can only wait for 2020 to see how the Second Season unfurls and furthers the plot. The English dub of the first season of the series is available on Amazon Prime, Funimation, Hulu, and Anime Lab with its original Japanese audio and English subtitles.