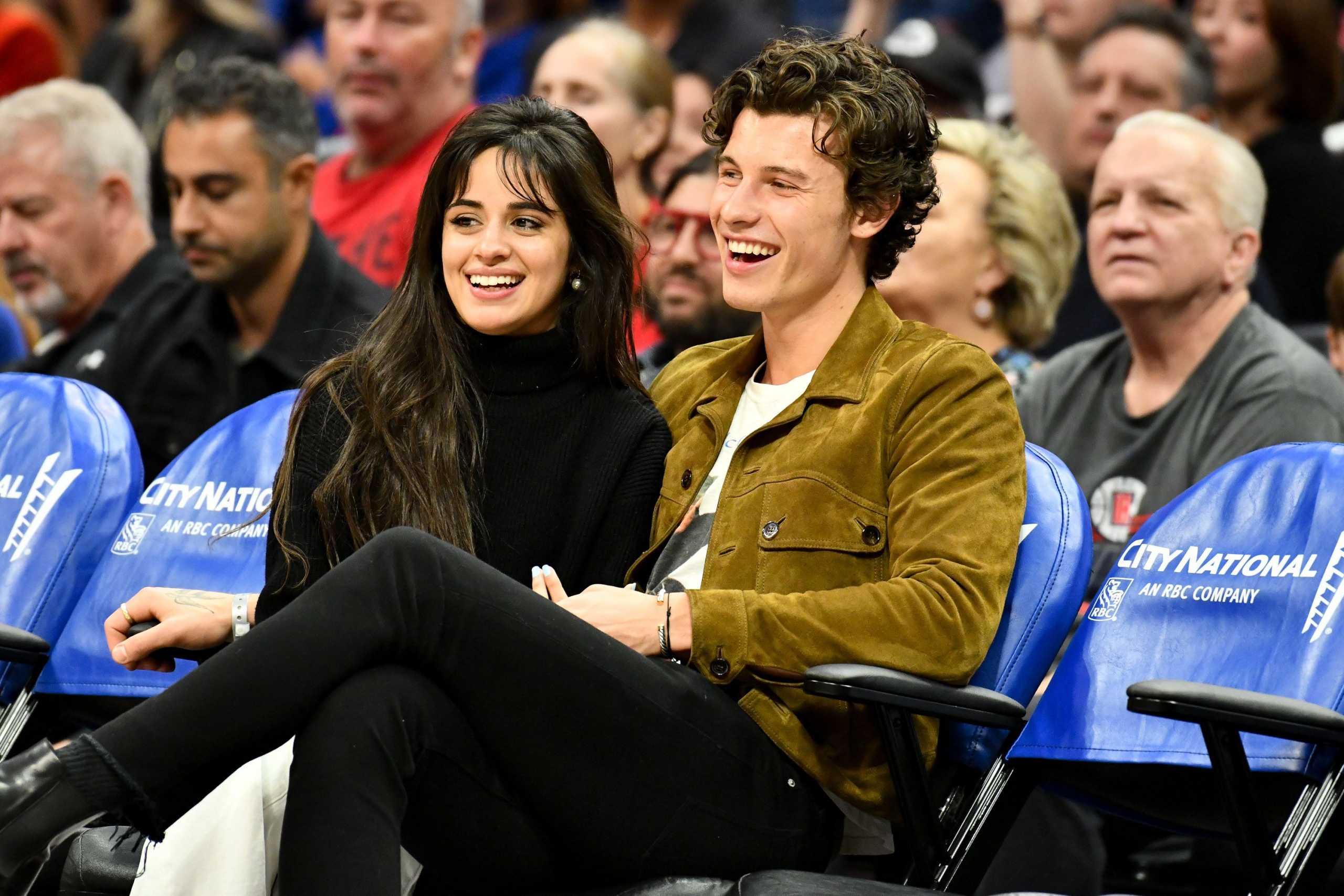 There were rumors floating all around about Canadian singer, Shawn Mendes dating American-Cuban singer, Camila Cabello. Still, there’s no exact conclusion to decide whether they are dating or not.

But with when the duo released their 2019 single Senorita, fans got crazy about their adorable close-ups. And the Behind The Scenes from Senorita is arguably questioning the duo about their relationship.

But, Shawn Mendes recently on his tour expressed something different. The singer openly told that he has a crush on Harry Potter actress Emma Watson. While in a pre-concert Q&A in Milwaukee, Wisconsin, a lucky fan asked Shawn who his crush is and surprisingly he told, Emma.

The 20-year-old said, “I really just do love Emma Watson still! I’ll tell her that. When I met her, I was really embarrassed.” Shawn, back on December 10, 2016, made a twitter post mention, “@EmmaWatson okay. Here it is. I love you.”

Shawn had talked about adoring Emma multiple times before and even talked about this with James Cordon in Carpool. But the fantastic part is, Shawn Mendes still hasn’t followed the actress.

Meanwhile, there is a heck of a hint supporting that Shawn and Camilla are dating. Camila split with her boyfriend, Matthew Hussey on the same day ‘Senorita’ was released and later uploaded the BTS video from the set of Senorita. In the video, both Camila and Shawn scream there heart out at the rehearsals. The best part is she captioned that she has been handling feelings and she is hoping everything works out captioning Mendes boy.