A Man is Arrested Brutaly Who Exposed to a child, Police caught him after so much work 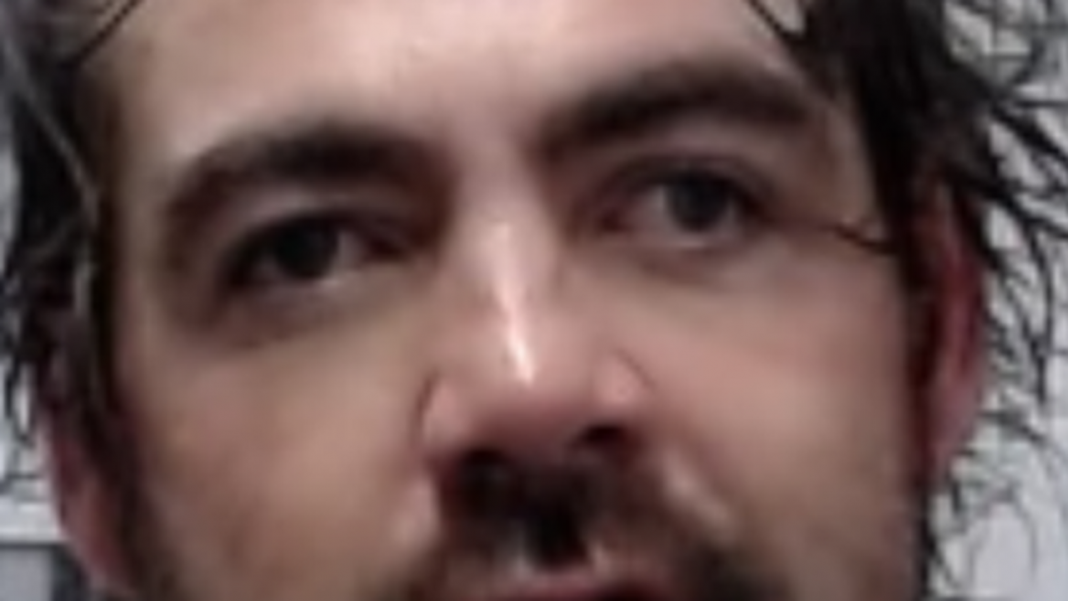 Donald R. Minard, 40 years old from Pana Illinois was arrested early Christmas morning after he allegedly exposed himself to a minor outside the apartment complex where they both lived and refused police orders when confronted with their presence.”

When police officers approached the front door of an apartment, they say a struggle began and continued for several minutes inside. Unable to send backup over airwaves immediately because of this conflict with citizens helping out – one officer asked if anyone else could hear them on their radio channel before trying again later when help arrived in time for capture!

The suspect was confronted by police at the front door, where a struggle began and continued inside of his apartment.

Police claim that he resisted arrest for several minutes before backup requests were sent over airwaves – which caused citizens to come in with help when they couldn’t send their forces alone.

Minard is a wanted man in the state of Arkansas. He’s been charged with arrest, exploitation of children under 13 years old, and resistance to chaotic behavior-

which means he could not only face jail time if convicted but also pay fines or serve sentences on top of that! The police say Mina rt will be transferred over there once his case has gone through a pre-trial originally scheduled for December 29th.

Police officers are seen giving thanks to those who helped with their work during the arrest. Officers said that they would be receiving an award for being involved in this incident and also appreciated Christian County Sheriff’s Office,

Shelby County Congressman Joe L., along with other citizens from Pana who offered support at hand-to help get things done smoothly even though there were some minor injuries afterward caused by resisting suspects.”

The police officer, in this case, showed courage, dedication, and honor by sacrificing their safety for the public good. In gratitude, we offer our thanks-a citizen appreciation award!