Gadgetsblog
HomeBooksThe doors of stone: LATEST UPDATES!! When it is coming out? | About the book | All the details 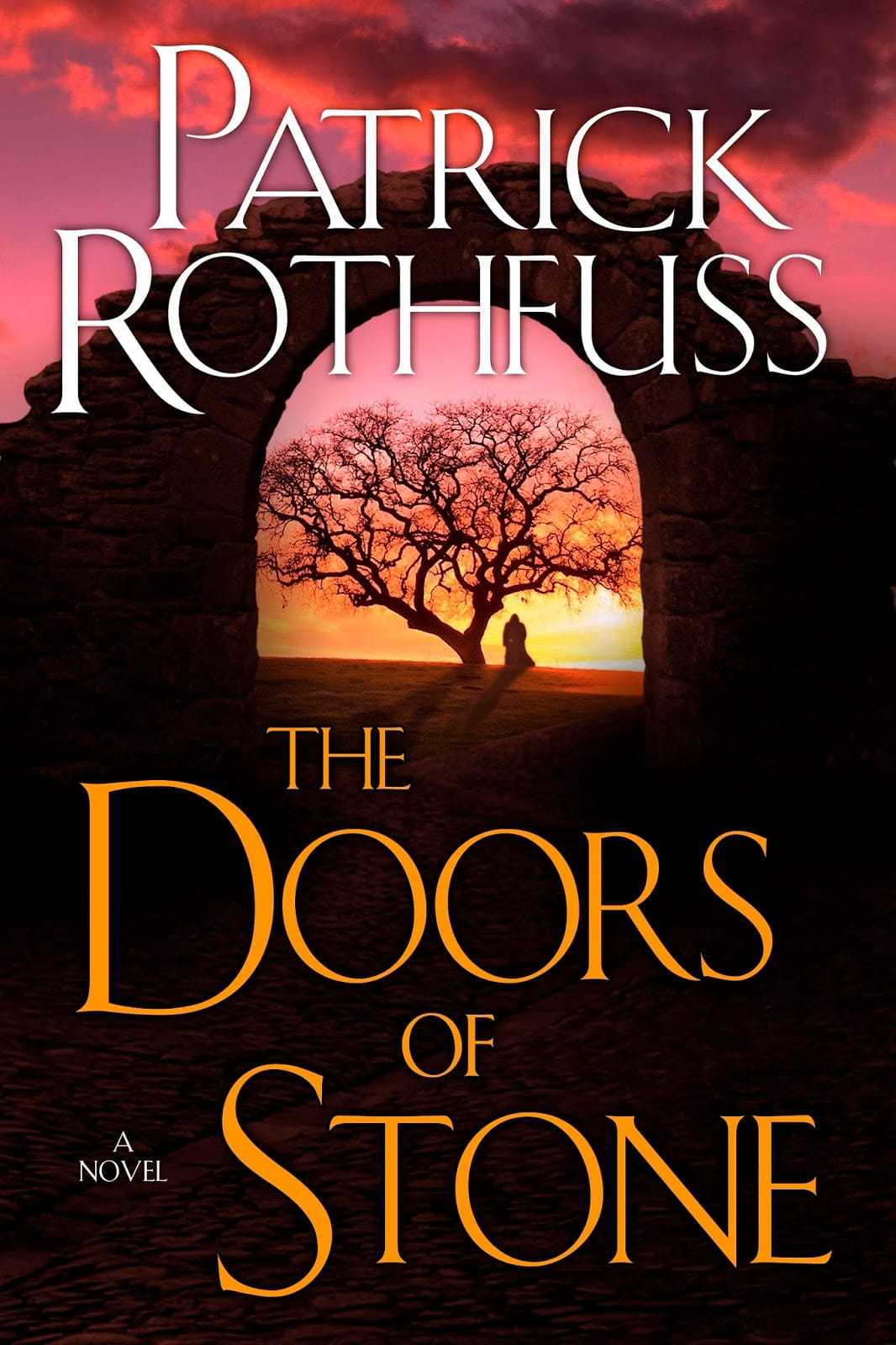 The doors of stone: LATEST UPDATES!! When it is coming out? | About the book | All the details

The doors of stone

Welcome to the Instachronicles! If you are someone who reads my article on Instachronicles regularly, then you might know that I mostly write about TV shows and celebrities, right, but for the very first time, I am going to write about a book series named The Kingkiller chronicle and of this series, The doors of stone, is the latest book which is not even released yet.

And this is the only thing we are going to talk about. Stay tuned to know the release date and all the latest updates on the release of The doors of stone.

The Kingkiller Chronicle is a fantasy book series which was written by Patrick Rothfuss, which set forth the story of Kvothe, a musician and an adventurer. The best and most attractive part of this series is that outlines a format of “story inside a story” where you get to know about the tale of the life of Kvothe as he portrays it to chalk up.

The first two parts of the series of this book were The name of the wind and the second one was The wise man’s fear and they were released in the year 2017 and 2011, respectively. These two books have sold more than 10 million copies. Even a decade has been passed, but the third novel named The doors of stone has not been released yet.

The plot is basically split up into two different itineraries as the present time where Kvothe narrates the story of his life to a man named Chronicler who lives in the Waystone Inn and the second one is the past life of Kvothe and these two things cover up most of the part of first two books. 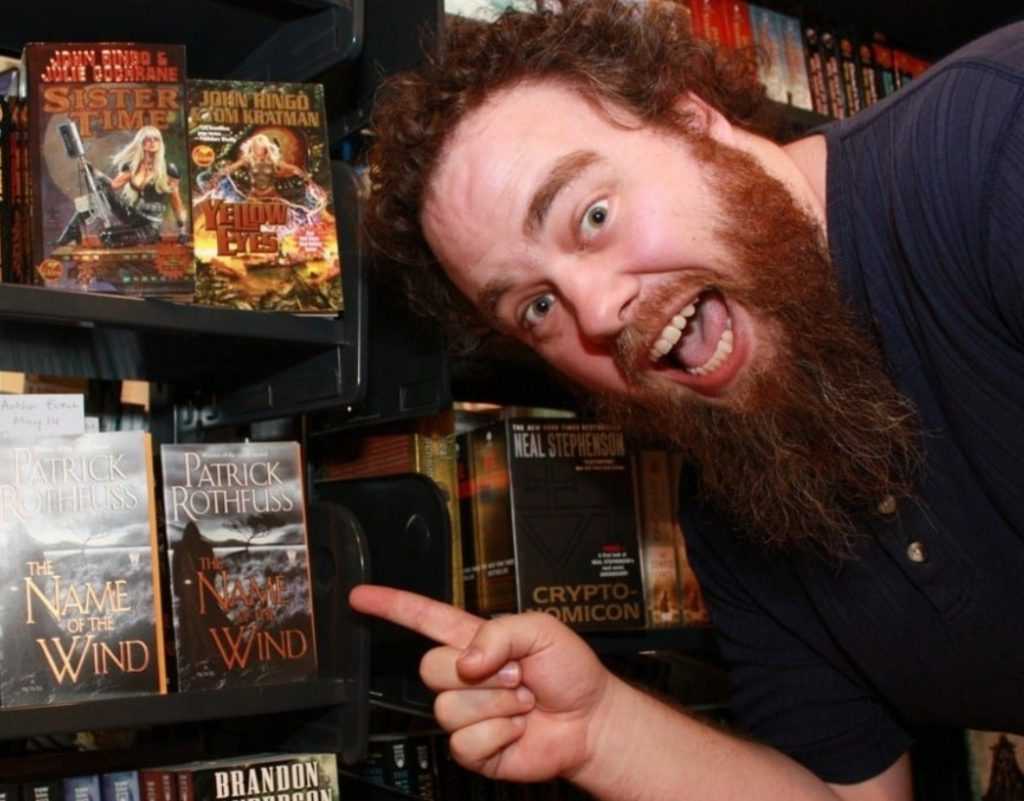 The present-day intermissions are in the form of third-person if we look from the outlook of multiple characters. Though the entire story of Kvothe was narrated in the form of the first person from his own outlook. This series has various metafictional stories inside stories from different points of view. And most of them were outlined by Kvothe himself while other characters were listening to him.

Numerous TV networks negotiated for its rights to make TV series on the basis of this book but the release date has not been officially announced yet!

Latest updates of The doors of stone –

When Patrick is talking about The doors of stone, you actually have to distinguish between what is real and what he is joking about which he does on the spot. But it is understandable as some of the questions which his fans ask on Twitch are quite integral to the plot so he just gives away such questions.

But still, he pokes fun at what is to come. Once, one of his fans asked that if there will be a new style of magic in the third book, he replied as yes there will be a new form of magic, 100%. Now, you start your estimations if it was a joke or the reality!

He unveils one more main part that for how much time The doors of stone payout at the University which might be the most crucial location in both released parts of the series named The name of the wind and The wise man’s fear. Patrick replied that it will be but less than 50% and more than 20%.

Then ultimately, he talked about whether Skarpi who is an old story narrator of Tarbean will be there in the third book, he said that it will not be bull-headed to think. 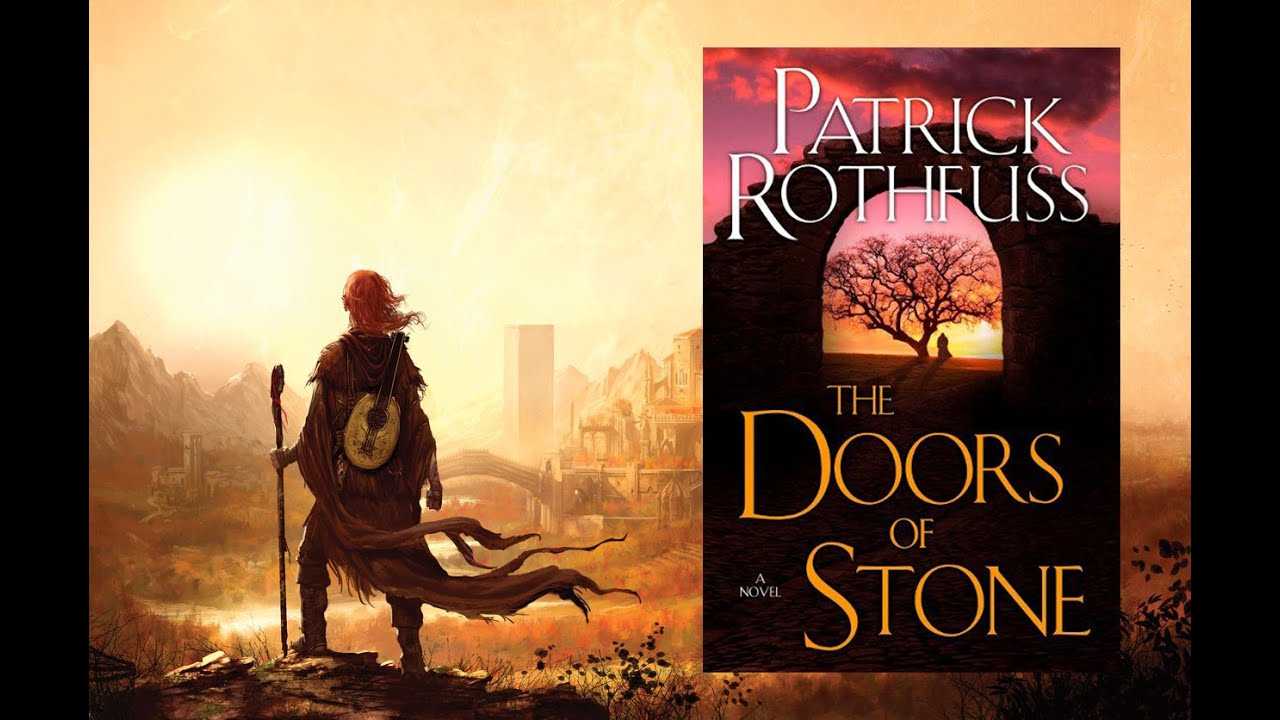 It has been a decade now since we got the second part of this series and many of the fans are getting bored now by waiting for The doors of stone and as much as it is frustrating the fans, it is irritating the authors just as much. Patrick is worried that the book is rough and this is the only thing that scares him and this is the reason he is not able to sleep at night properly. He is worried that the book is not up to the expectations.

Joel Osteen’s divorce: Who is his wife? Why did they Divorce? CHEATING ALLEGATION? EXCLUSIVE INFORMATION!! Personal life | Career | Family

Though he feels way better about his writing this year as in 2021 as compared to that of the year 2020. Once he said that he is in a good place which he was not in the last year.

The writing process of Patrick –

Recently, he had talked a little about his writing process before we get our hands on the third book, he shared how he created this extraordinary world of Temerant, where not only the journey of Kvothe was going on but there was a lot more to it. He explained what he was actually thinking of while writing the book series of the epic fantasy worlds.

He said that it is a very pragmatic feeling world where he involved various elements which are somewhat related to the technology and the culture and he thought of the consequences of it on the people and that is how he came up with these things. 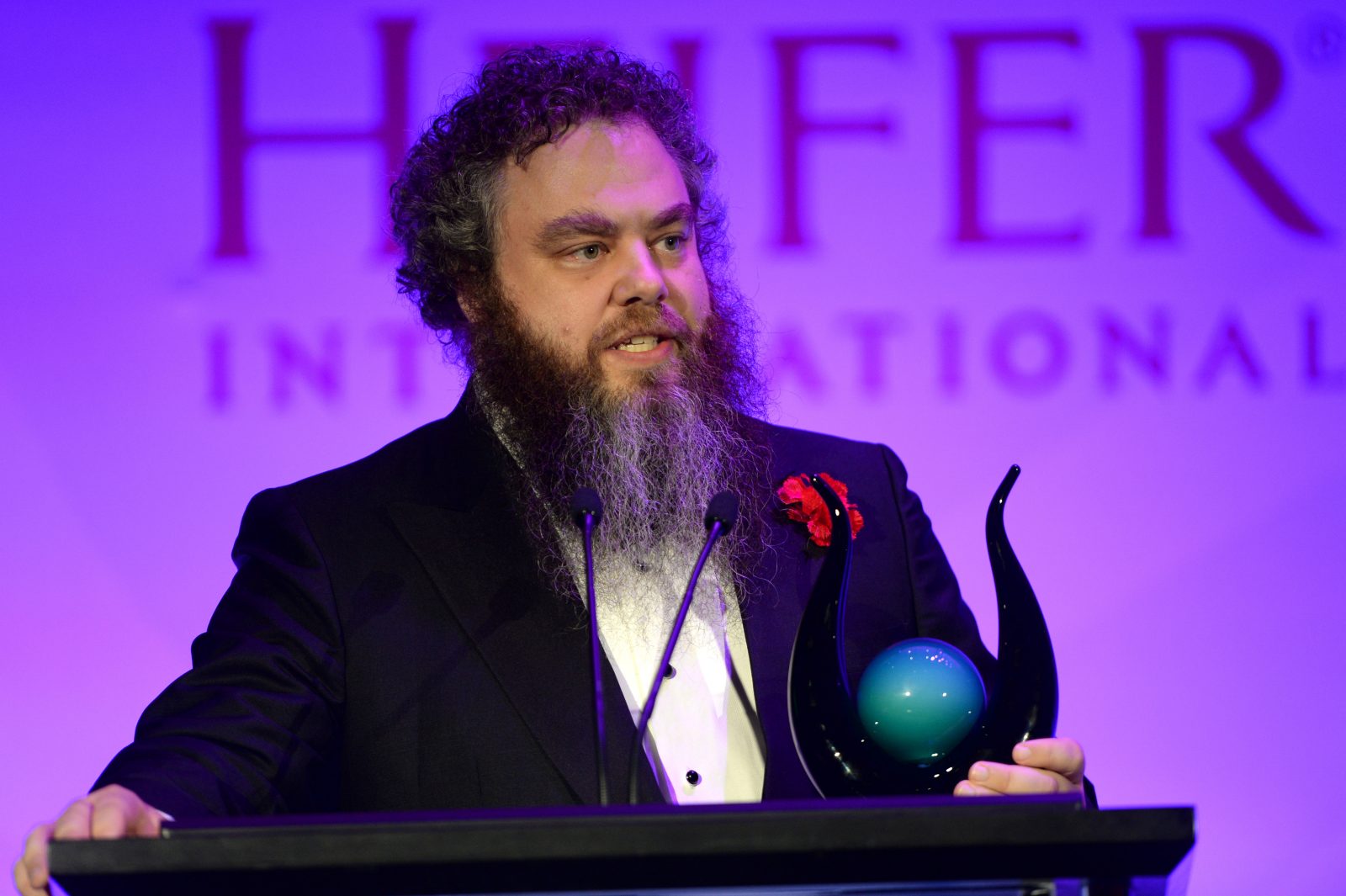 So, we can say that the exact details are not available as there are no official announcements regarding the release of the third book of the series named The doors of stone but it will be released for sure which is confirmed by the answers given by Patrick on Twitch but let’s finger cross, it will release really soon.

So, this is all for today’s article on The doors of stone, hope you had fun reading it.