Gadgetsblog
HomeEntertainmentJackass 4 Will be the last movie of Johnny Knoxville! Explained Why! 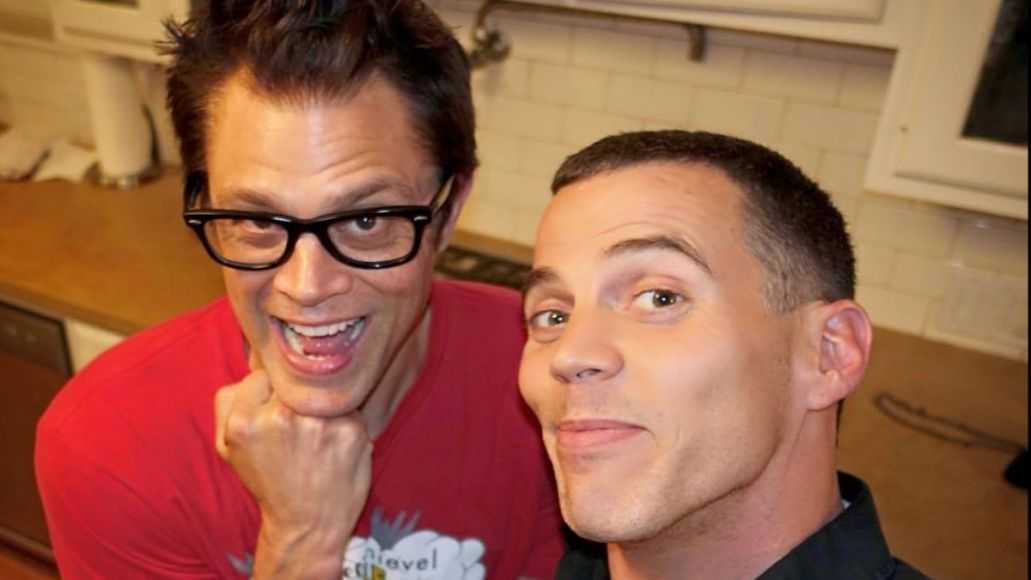 Jackass 4 Will be the last movie of Johnny Knoxville! Explained Why!

Johnny Knoxville, the human cannonball and certified jackass who has been terrorizing his fellow humans for over a decade now is finally coming to an end. In a new interview with GQ Magazine, he explained why after this last installment of Jackass he will be moving on from the franchise that made him famous. He said, “I don’t know what I’m going to do when it’s all done.”

“You can only take so many chances before something irreversible happens,” Johnny explained. “I feel like I’ve been extremely lucky to take the chances I’ve taken and still be walking around.”

And that certainly makes sense, considering the franchise’s biggest star has dealt with some pretty major injuries over the last two decades. Broken bones and concussions are far from uncommon for him, as well his missing teeth which he discusses in GQ’s recent chat. He also speaks about former castmates who have gone through rough patches – including Ryan Dunn’s drunk-driving death and Bam Margera’s visits to rehab. It takes a person wanting help though before anyone else can provide it; sadly not everyone is willing to accept assistance when they need it most. 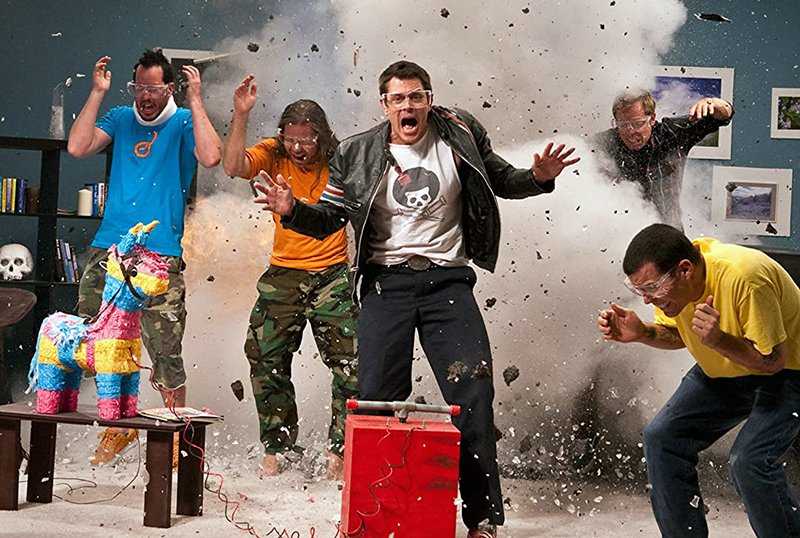 “We want Bam to be happy and healthy and get the help he needs,” he said. “We tried to push that along. I think that’s all I really want to say about it.”

This week, Bam took to Instagram while seeking help in Florida to call out Knoxville and Jeff Tremaine for allegedly “stringing” him along. He has not gotten the assistance he needs from them because they are too busy with their own projects.

“So I feel like my family has fucking done everything horrible to me and made me jump on hoops and walk through eggshells—which is impossible—and strung me along like a fucking puppet to get the $5 million I usually get when I make a movie with them because Jeff Tremaine and CKY has started it,” Bam said.

For more details and the latest updates visit InstaChronicles.