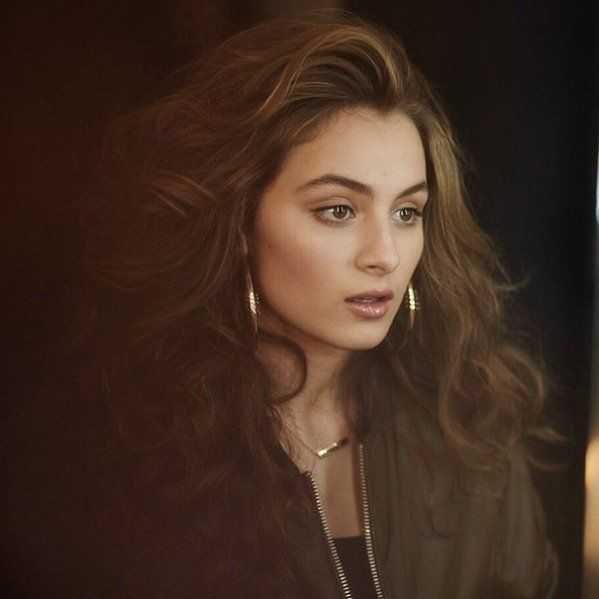 Lily Sastry formerly known as Lily Atkinson, is the daughter of the famously renowned comedian Rowan Atkinson but the name of her father she didn’t carry in her life and achieved her own limelight as Lily Sastry is an accomplished artist as she is known for burlesque dancing and performance singing. Lily stepped foot in the entertainment industry when she was just a child and more of it was mostly known as a child artist. She had her first scene in the children’s movie in 2004 named ‘Tooth’ as which got her all the recognition she got and later was seen working with father in ‘Johnny English Reborn’ and ‘Mr. Bean’s Holiday was a huge success due to its deep yet hilarious scenes. The fans couldn’t enough of it yet wanted the creators to make more of Mr. Bean’s movie.

The making of the young star

Despite all the movies Lily Sastry was asked to work for, she decided to take a different path as she learned cabaret. In no time, she went on performing her own one-woman show at various points and venues in town, including the Pheasantry which is a famous club. The young lady was recognized and worked hard to move to a level that she achieved and earned and stood up on her own name rather than taking the privileges to be the daughter of The famous star, she worked hard on her own. After her first of the starting performances and how the show went on to be a success, Lily Sastry was given her own West end show for two nights named ‘Lily’ which became an instant hit and gained huge complimentary status. Lily Sastry also has a knack for singing in a melodious chorus as the star records her songs and uploads them on SoundCloud as everyone could listen to her. Currently, she is regarded as one of the very good singers and dancers due to her favorable reviews and liking she gained through her journey till now. Social media supported Lily because of her ongoing hard work and dedication towards her own goal that she wanted to achieve. She also gave motivating speeches through Instagram during quarantine as the fans or other users needed during a hard time. 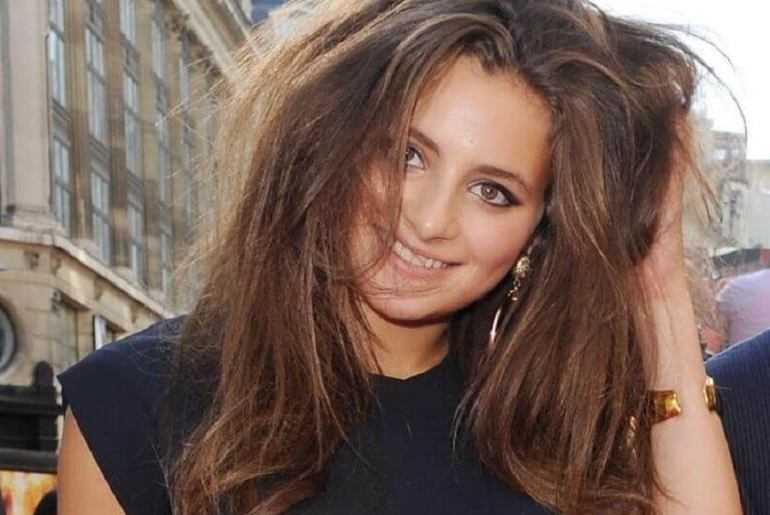 Lily Sastry stepped foot into the show business when she was young as she was asked to play the character of ‘New Recruit’ in ‘Tooth’ in 2004 which gave a totally different look as everyone had their own opinions to make on Mr. Bean’s daughter. Lily Sastry then made appearances in the movie ‘Johnny English Reborn’ and ‘Mr. Bean’s holiday’ as working with her father. Despite acting in the industry, Lily had her own goal of pursuing her dream of becoming an artist. Lily Sastry often wrote some songs herself with added melodies where social media liked everything at all. As eventually she was backed up by her father and recorded some songs to upload them ok SoundCloud which started to gain an instant hit. She also made herself learn cabaret at the same time. Lily’s initiation into cabaret was a big hit as then she decided to move ahead onto big venues as to perform on a big stage is every artist’s dream. She first chose one of the famous clubs in London which is known as The Pheasantry and recorded as the tickets were sold out as the day she was about to perform as her one-woman show. One of the fabulous performances she gave was in Burlesque where she attracted many critics with favorable reviews and showering complimentary status hence, becoming a successful performer. It was no time when she was then seen in the West End with her own Two-night show which smashed the records as Lily performed her sketch along with a live band. This was another major success she achieved along her career road. Lily gave her repeat performances in many of the big stages such as St. James Theatre in London. The young star’s jazzy with a dashing vibe was noted by the audience as the powerful one. Lily Sastry since then has currently been on the road to giving her fabulous performances around the big stages in the country as she now has a knack for making sheer class show. 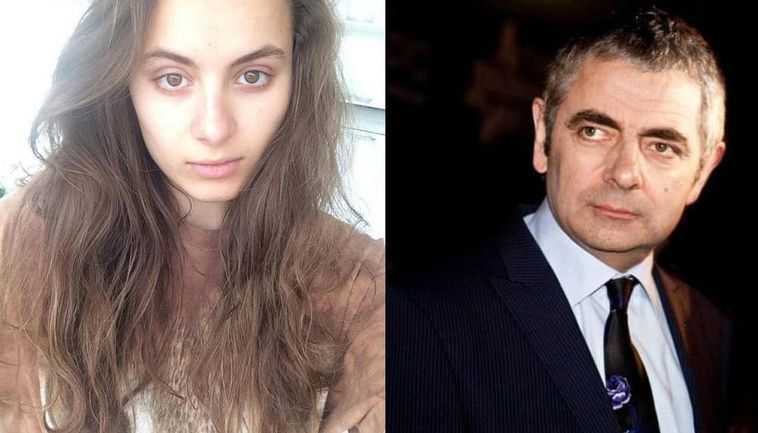 A look at Lily’s life

Like many other teenagers and young people, Lily Sastry was a regular bold user of Instagram who often posted her photographs and small clips however her parent’s divorce maybe was an impact that Lily took a digital detox and deactivated her Instagram account. Lily Sastry barely uses her Twitter account too as the young Lily has kept herself reserved for her life too.

Rowan Atkinson and Makeup artist Sunetra Atkinson gave birth to Lily Atkinson and she has an elder brother named Benjamin Atkinson. It was Lily who in the end decided to put her mother’s last name as a surname because as some sources, it was revealed that Rowan Atkinson started dating one who was very young. Keeping aside all the work and performances that she did, Lily has always been fond of listening to Music and has always recorded her covers as she listens to pop and R&B particularly and she takes out her time in making and watching dance performances. 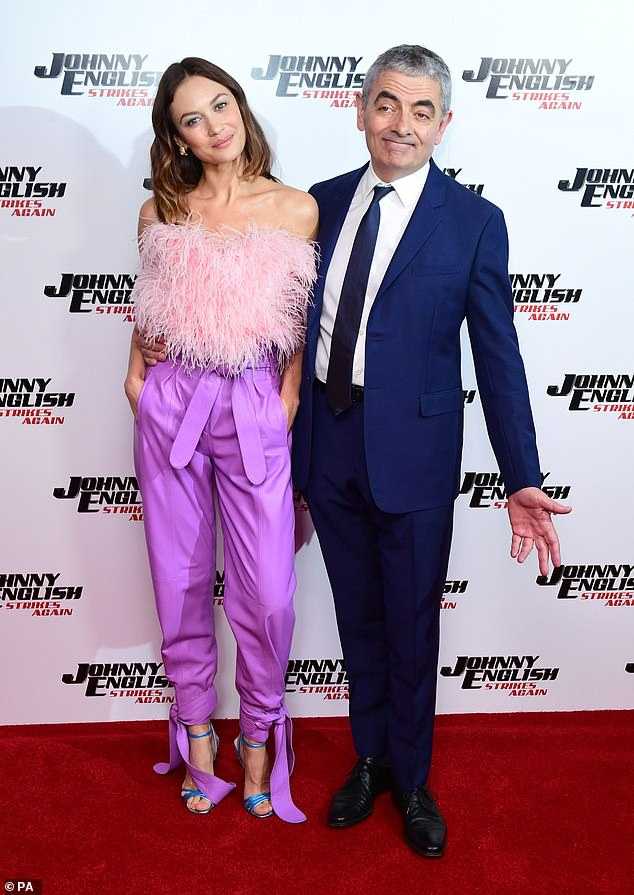 Lily Sastry has been a big fan of old-school songs as it has been her knack and she was a big fan of Diana Ross, Aretha Franklin, and Whitney Houston. As in the time being, for now, she currently loves to listen to Frank Ocean, Beyoncé, and Bruno Mars as it has been tasting of music ever since she started listening to her idols. Lily kept some thoughts and passed it in an interview when she was asked about her career path as she stated that vocally, she is better than she has ever been, physically and mentally and this is the gig where she has worked the hardest and would like to keep going as much further as she could go. Lily Sastry likes to challenge herself in every possible way and how she could take those risks.