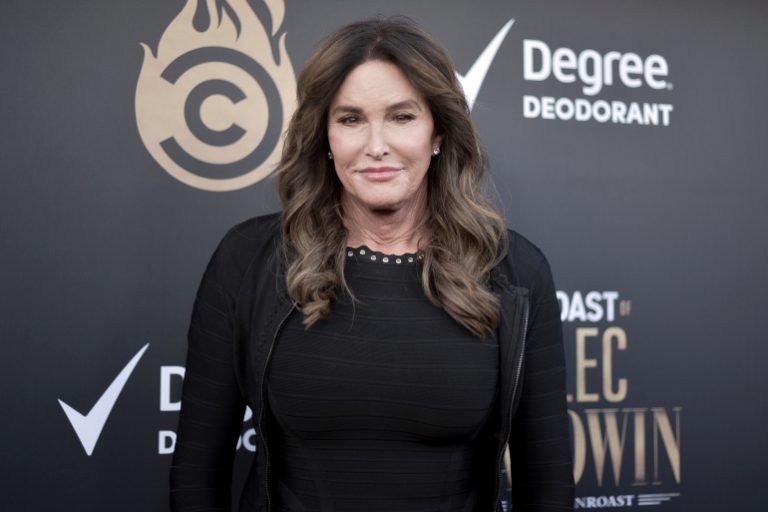 In the first ad for California governor, Caitlyn Jenner states that she’s not a traditional politician. “People are tired of politicians who wear ties and sit back while the rest of us work for a living,” she states. Unfortunately, in the same breath, she notes that she’s a “born fighter” and that she wants to “fix our country.” 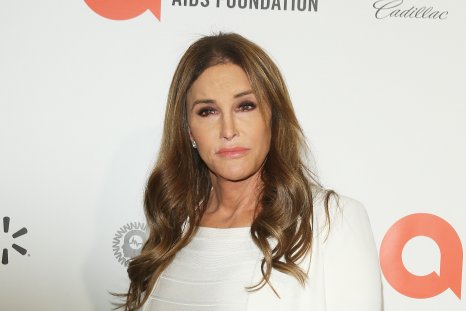 This is an interesting advertisement because it makes you realize that the press is trying to sell a certain type of image for the Democratic Party – one that isn’t all about class and socialism. The reality is that the Democrats have lost their way. On the one hand, they tout themselves as the party of working people, and yet they’ve been moving so far left that they’ve abandoned working-class people altogether. On the other hand, they tout the fact that they’re the party that stands for progress, but when it comes down to it, the reality is that the Democrats have done absolutely nothing to improve the lives of working-class class people. In fact, they’ve done everything in their power to make life harder for them – even making it harder for them to pay the bills.

If the Democrats want to regain working-class voters, they need to start with listening to what everyday people have to say. Instead of spending millions of dollars on TV commercials, the smartest thing to do is to get out into the community and talking to people about issues in their communities. By understanding where the issues are coming from, and why people feel they need to change, the party can build coalitions of people who will be there for them in the future, after the election is over. In the case of Caitlin Jenner, the star tells the world that she believes that people don’t understand politics.