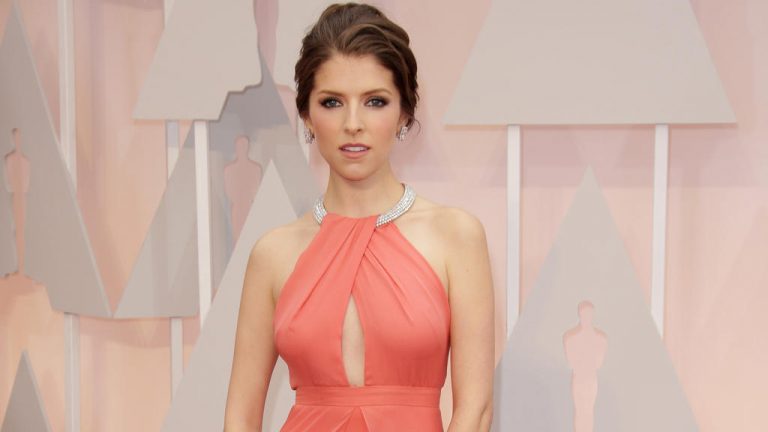 Anna Kendrick is a very popular American actress as well as a singer who does not need any type of introduction. She got the popularity from the day when she received a nomination for a Tony Award for performing in the broadway musical High Society in the year 1998.

Anna attained eminence for giving a spectacular performance in The Twilight Saga from the year 2008 to 2012 of the character of Jessica Stanley. She also gave a brilliant performance in a film series named Pitch Perfect between the years 2012-2017. Not only this but Anna was seen in various movies like Mike and Dave Need Wedding Dates, End of Watch, Noelle, and Into the Woods.

In the year 2020, Anna worked as an executive producer and acted in Love Life, an HBO anthology series.

Know more about Anna Kendrick and her personal life by connecting with her directly through Instagram. 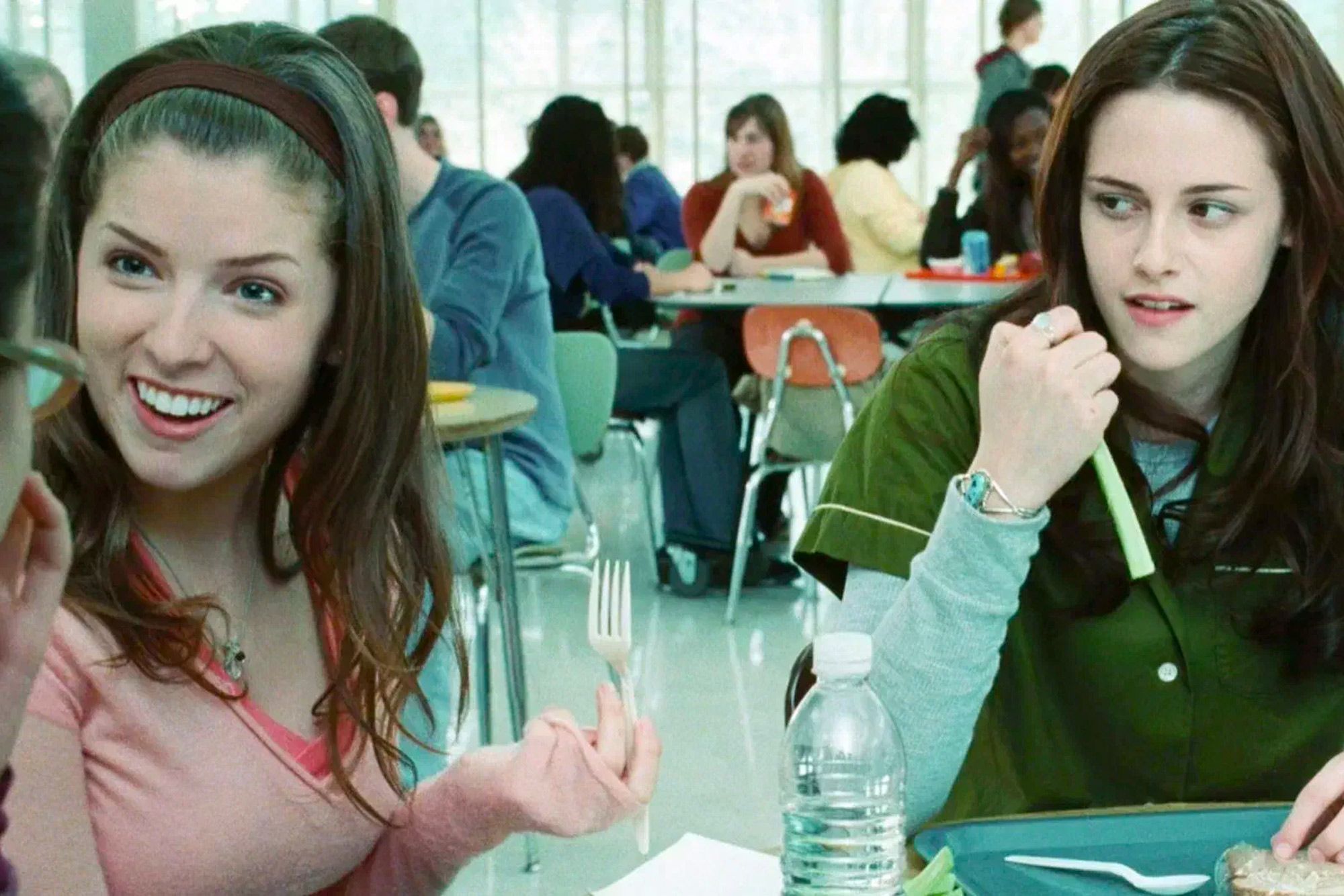 Anna Kendrick and Edgar made a cute couple, who met in the year 2009 (early in this year) on the set of Scott Pilgrim vs The World. They started talking to each other and Anna was ultimately infatuated with this English hunk which further struck up a relationship. But they always kept their relationship private and also about their union secret.

Unfortunately, this couple did not last for a longer period of time and finally broke up in the year 2013.

She mostly got hooked up with various handsome hunks on any of the shooting sets, quite funny, right! Well, this couple first met in the same year when she broke up with Edgar Wright on the set of Drinking Buddies. Ben was basically working as the cinematographer of that film and it is a fact that they did not start dating until a year later.

This couple likes to keep their personal life behind the curtains. They rarely get spotted in public in each other’s accompany and do not talk much about their relationship in any of the talk shows as well as interviews. Will he be Anna Kendrick husband in the future? 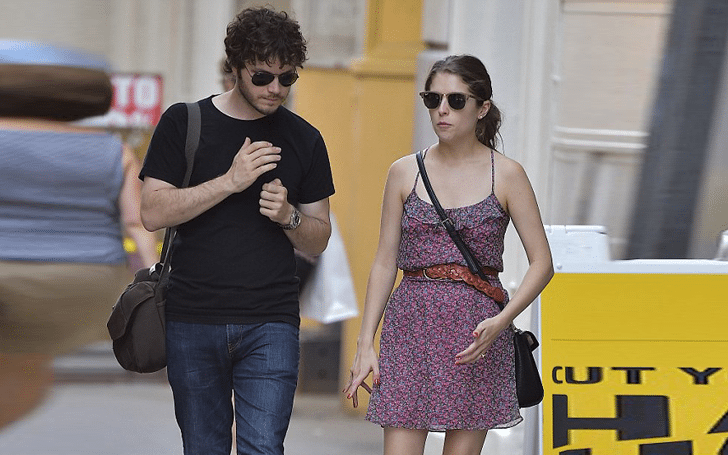 Anna Kendrick dumped one of her boyfriends –

Though Anna does not like to talk much about her relationship in public ut she had definitely revealed the things which she can not tolerate or does not want from his partner. In the year 2017, Anna talked with Elle and told them that whosoever is her partner, he must respect her boundaries.

She shared a little story of one of her past boyfriends whose name she had not mentioned that he used to tickle her every time, even though she denied him to do so. But he continued doing that and all these actions were like signs of lack of respect for her boundaries and ultimately she dumped him. Hats off to her, self-respect should be one’s utmost priority, right? What do you guys think?

She told this to the publication as you never want to be called a crazy girl that you broke up just because her boyfriend tickled her, no this was not the reason, the reason was something was important to her and his boyfriend did not respect that.

In May of the year 2020, Anna Kendrick talked to the Sydney Morning Herald and told about how she became a more mature person as in she used to be quite needy, clingy, and awkward while being in a relationship but she is no more like that. She also highlighted the reason behind the break-up with one of his past boyfriends who refused to stop tickling her. 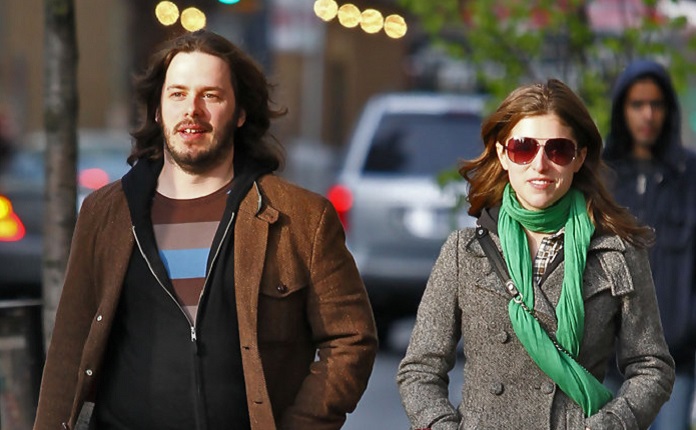 She also shared a piece of recommendation which she got from someone who she did not mention. She told that when she was about fourteen or fifteen years old, someone gave her a very important as well as a crucial specific example that if you are in a car with a guy and he is driving the car, suddenly he leaves the steering just to grab you to have some kind of joke, this is not the guy definitely you want to be with.

He might say that come on, why are you being so sensitive about it I am just kidding. But honestly, he is trying to test your boundaries and what all you can put on with and trying to make you quite uncomfortable. And you definitely do not want to stay with a person who makes you uncomfortable around him, right?

So, there is no Anna Kendrick husband yet but she is in a long-term relationship with her boyfriend.

NASA’s Ingenuity helicopter made its appearance on Mars earlier in February as a piece of the Mars Perseverance Mission.- LATEST NEWS AND UPDATES