Gadgetsblog
HomeEntertainmentConfirmed?? It is a big mystery that CarryMinati and Avneet Kaur are in relationship? All the truth revealed! 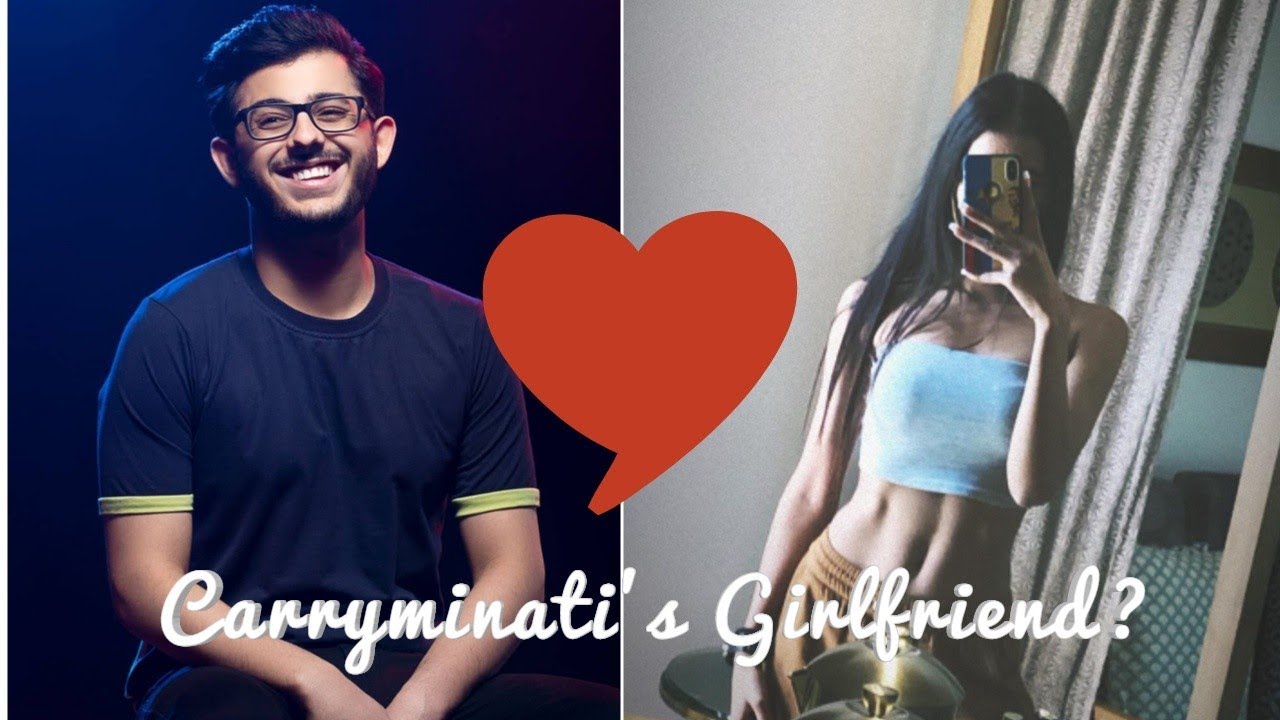 CarryMinati whose original name is Ajey Nagar enjoys a fanbase as big 25.5 million on youtube. He is a famous you tuber. His popularity increases day by day. And Avneet Kaur is a very famous TV actress and Tik toker. Avneet Kaur is also played a huge role in Aladdin and her opposite co-star Siddharth Nigam.
Both the actors were in the news recently, when Siddharth left some loving emojis on the picture that she shared on Instagram.
But after Avneet Kaur and Siddharth’s parents denied their relationship rumours. Their parents said that and Siddharth are too young to get involved in a romantic relationship.
Then after the news came that Carry is dating Avneet Kaur. She posted some pictures along with the caption, “CarryMinati ke roast just hit hai Gym daily jaaye billo fit fit fit hai”.
She also added chocolate emoji and a fire emoji with the same. 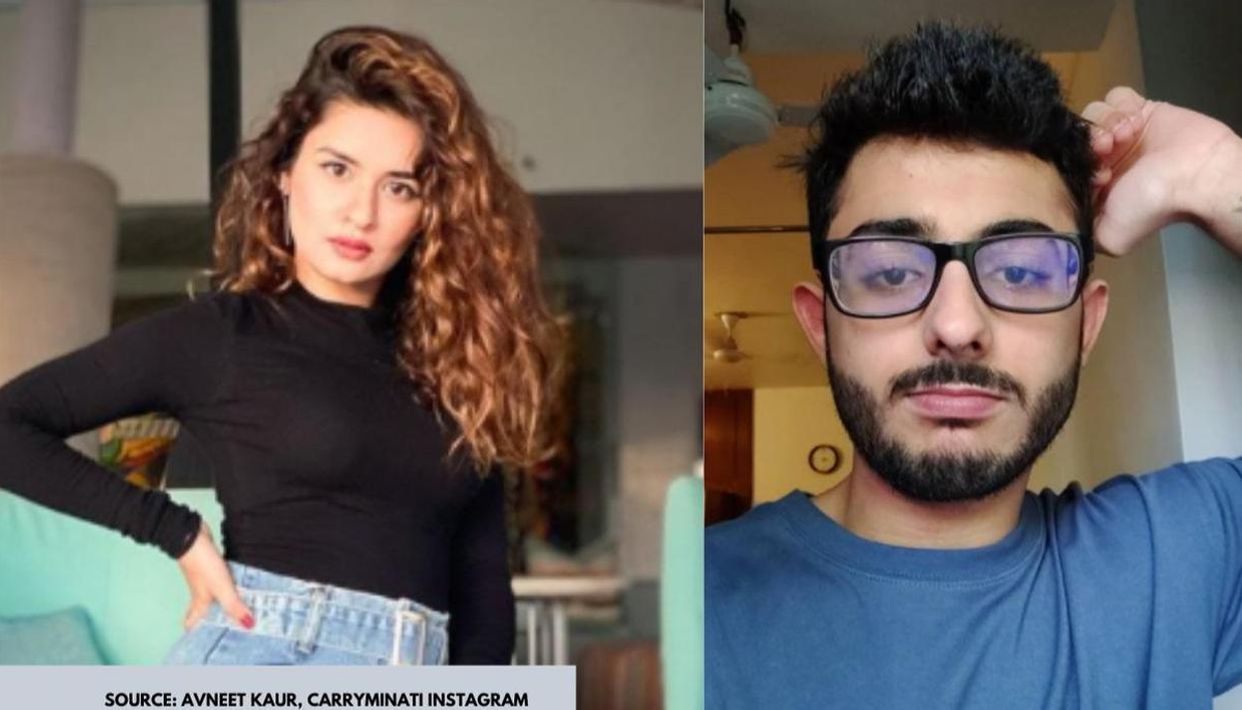 Then after CarryMinati and Avneet Kaur’s dating rumours go viral. This dating buzz began after Avneet Kaur’s apparently hinted at a possible relationship between the two via a recent post on her Instagram profile.
After knowing that Avneet and CarryMinati dating each other, both fans became excited and began trying to confirm the rumours on social media.
It is a big mystery that both Avneet and CarryMinati dating each other or not. Is this true or not?
This news also came Carry is going in big boss. Carry is dating Avneet Kaur. Carry is quarantined in Mumbai hotel.
Both fans want that Avneet and Carry should be in a relationship because both fans wanted to see them together.
As soon as the eagle-eyed decoded a possible relationship between the two, they could not control their excitement. Soon rumours started to spread, claiming that the two are certainly more than just friends.
As per fans demand and thinking they came into their respective industries alone and made their mark. This is so good.