Is Johnny Depp not a part of Fantastic Beast 3? Is he being replaced, or is it just a rumor? Read to find out.

Fantastic Beasts is a fantasy film directed by David Yates. It is a joint British and American production. It is a spin-off of and prequel to the Harry Potter film series. The first movie of this franchise was released in 2016. … 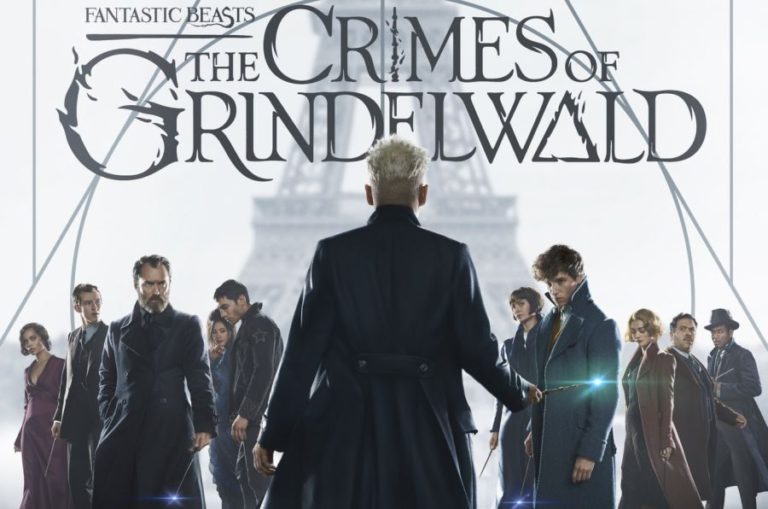 Fantastic Beasts is a fantasy film directed by David Yates. It is a joint British and American production. It is a spin-off of and prequel to the Harry Potter film series. The first movie of this franchise was released in 2016. It was warmly welcomed by the fans of Harry Potter and was equally loved, Now the fans are waiting for the 3rd franchise of the movie to be released.

What is the rumor surrounding ‘Jonny Depp’ all about?

Johnny Depp is seen playing a lead role as dark wizard Gellert Grindelwald. But recently there was a news about the legal battle between Johnny Depp and ex-wife Amber Heard. Heard once said in an interview with page six that, Johhny became “the Monster” when drunk or medicated, and kicked and choked her, and then often wouldn’t remember his violent behavior.

However, Depp’s lawyer, Adam Waldman, claimed again that Amber Heard’s allegations were a hoax. All of this whatever is going on between the two has raised tension between the production team of the fantastic beast.

It is rumored that because of this situation, Johnny Depp will not be a part of the fantastic beast 3.

Is The rumor true?

There is no confirmation from the production team, about Johnny Depp not being a part of fantastic beast 3, according to them, these are all just rumors.

Johnny Depp declares that he will return likewise with the role of Gellert Grindelwald, regardless of his battle separate from his past Amber Heard.

The movie was all set to release in November 2021, But due to pandemic, the production has stopped for now, and there is no news as to when the production will start. A delay, however, could be expected.

To know more, watch the video below.

Why is Wanda Vision getting delayed? What is Marvel planning to do? Get to know everything about the collaboration between Disney+ and Marvel here.