Gadgetsblog
HomeAnimeRe:Zero − Starting Life in Another World : What happens to Subaru? Release date and more! 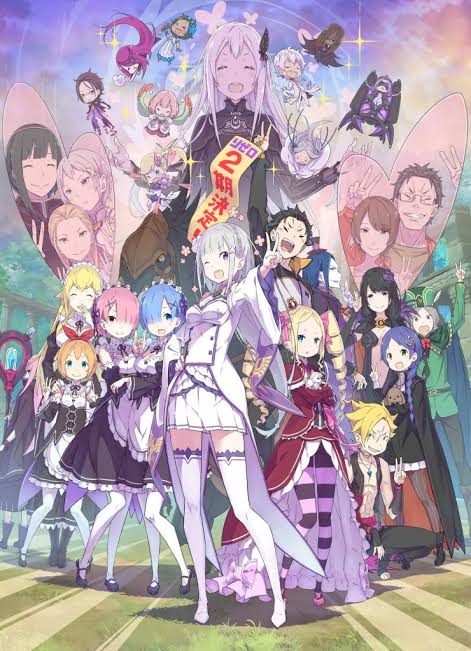 Re:Zero − Starting Life in Another World : What happens to Subaru? Release date and more! 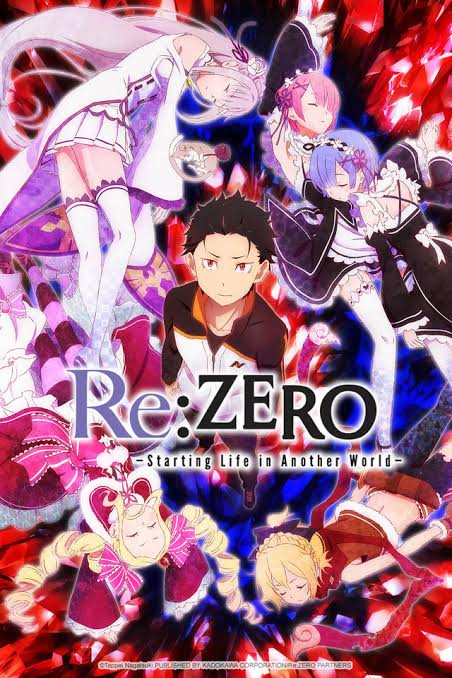 Re : Zero Starting Life in Another World is a Japanese dark fantasy adventure anime series.  The series is based on a light novel written by Tappei Nagatsuki and illustrated by Shin’ichirō Ōtsuka. Directed by Masaharu Watanabe, the series first premiered on 4th day of April, 2016 on TV Tokyo.

The series was the 21st best selling anime series of 2016. In the 2015-16 Newtype Anime Awards, the series won a number of awards including the one for the best director. The characters of the series also won many awards and even finished on the podium in several categories. 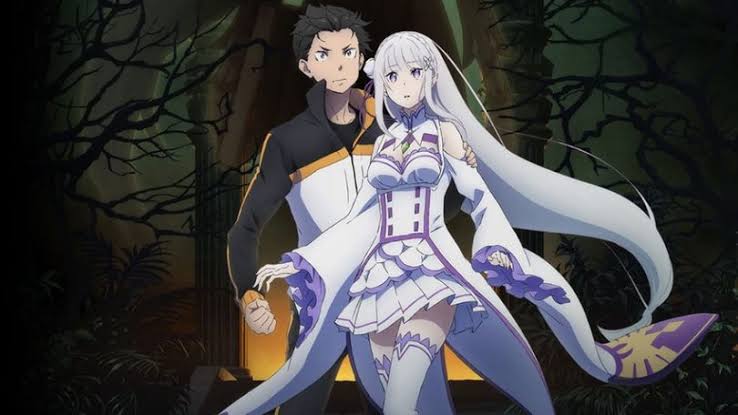 The series revolves around a modern day hermit, Subaru Natsuki who does nothing but plays videogames. He is a social recluse and does nothing else than playing games. His life takes a mysterious turn one day while returning home from a convenience store. While returning from the store,  he suddenly finds himself summoned to another world. He has no clue who summoned him there. He is soon Attacked by a group of thugs. Having no weapon except for a bag of grocery and a defunct cellphone, he is beaten to a pulp. Fortunately, he encounters a beauty named Satella who helps him fight the thugs. We come to know that she was searching for a person who had stolen her insignia. Subaru decides to help her in her quest. 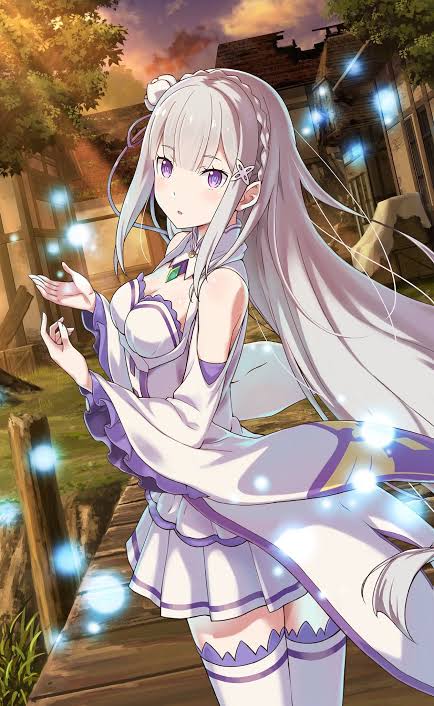 Later that night, he finds the exact location of the thief who had stolen her insignia. Moments after locating the insignia, they are brutally murdered! However, Subaru again awakens to the familiar incident of being beaten by the thugs. It is as if history is repeating itself!

The release of the second season was scheduled for April 2020. However, due to the coronavirus Pandemic, the release was delayed. It is now rumoured to be released in July 2020.

Let’s hope for the best! Stay tuned for more!